The Yamaha YZ450F is quite an usual bike, with the cylinder turned around so that the intake is at the front and the exhaust comes out of the back.

The air filter is fitted up high and in front of the tank while the fuel load has been shifted back toward the centre of the bike.

Initially Yamaha used a ‘snake’ pipe but now the header does a full lap around the barrel before meeting the silencer at the rear. The YZ has the highly-regarded spring-cartridge KYB fork with a KYB monoshock at the rear. The Yamaha packs a whole lot of punch and is tuneable using the hand-held Power Tuner.

The Speed-Sensitive fork went into production in 2005 and has only had minor improvements. While everyone wandered off playing around with air to save weight, Yamaha stuck to its guns, leaving everyone to come running back after only a few years.

The KYB fork didn’t come without a few hiccups in the early years. Originally it was known for cracking the free piston that sits above the compression valve in the inner chamber. This plastic piston had a tendency to split, so the fork would lose damping.

There are a few aftermarket companies who took to making anodized aluminium pistons to replace the OEM part and prevent this from happening. Even though the free piston appears identical to later models, the plastic compound seems to have made this a much less likely occurrence.

One thing that I do seem to see commonly is stripped sump plugs. The nice, solid head on the plug gives people a good grip with a spanner and leads to them stripping the thread out. This can be fixed with a Helicoil and a delicate set of hands but check to see if the plug is leaking when you inspect a second-hand bike.

If it’s leaking then that’s a good sign it might be stripped. People also seem to strip the oil filter cap bolts so take a good look at those while you’re there. Ride the bike and make sure it has all its gears and the clutch isn’t slipping. Look for oil or water leaks and check all the wheel and frame bearings while you’re at it.

In the left-hand side of the engine is a black plastic screen that is held in with a 10mm bolt. These are notorious for leaking if someone has been rough or has broken it. Check the chain and sprockets for wear as well as the brake pads and then check over the suspension for any leaks and make sure it moves up and down with a nice smooth action.

If the rear suspension is stiff then this is a good sign of worn or seized linkage and swingarm bearings. Lastly, take a good look at the fuel line as well as the connector where it connects to the fuel pump. If people are too rough with these or have incorrectly fitted the fuel line then these connectors can leak and cause issues with the running of the bike. Technical Editor Mat Boyd 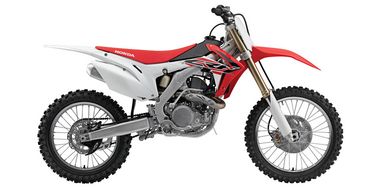 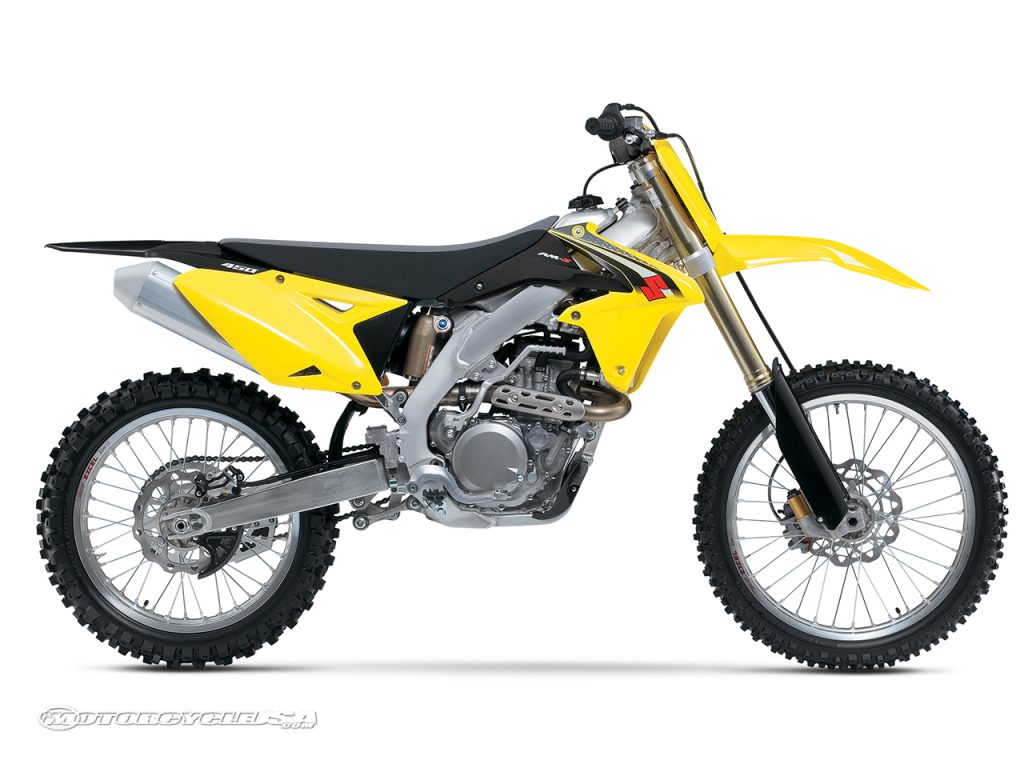 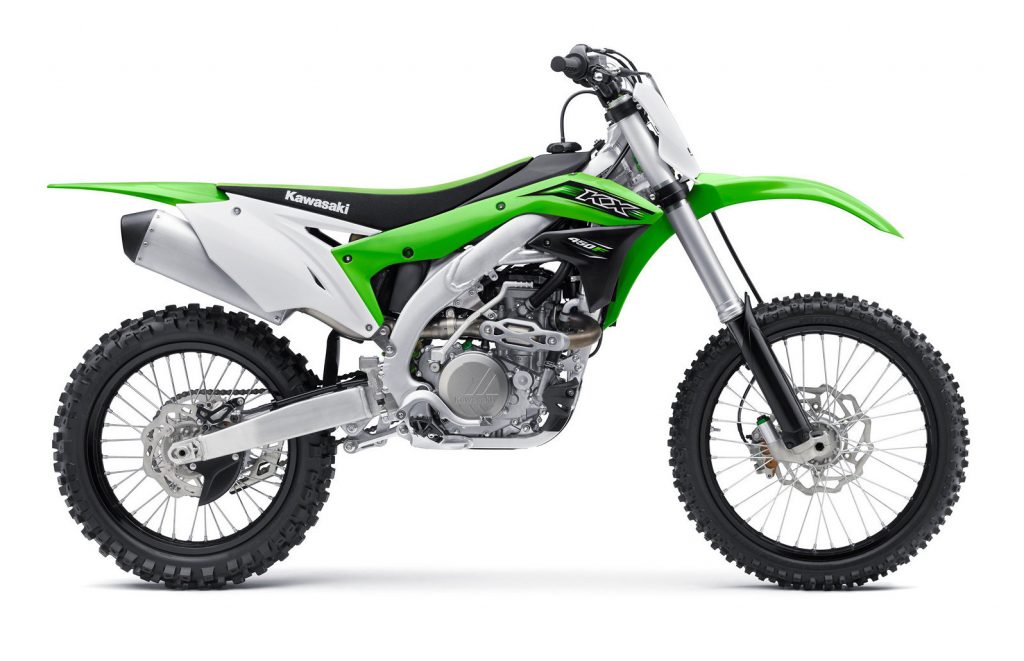 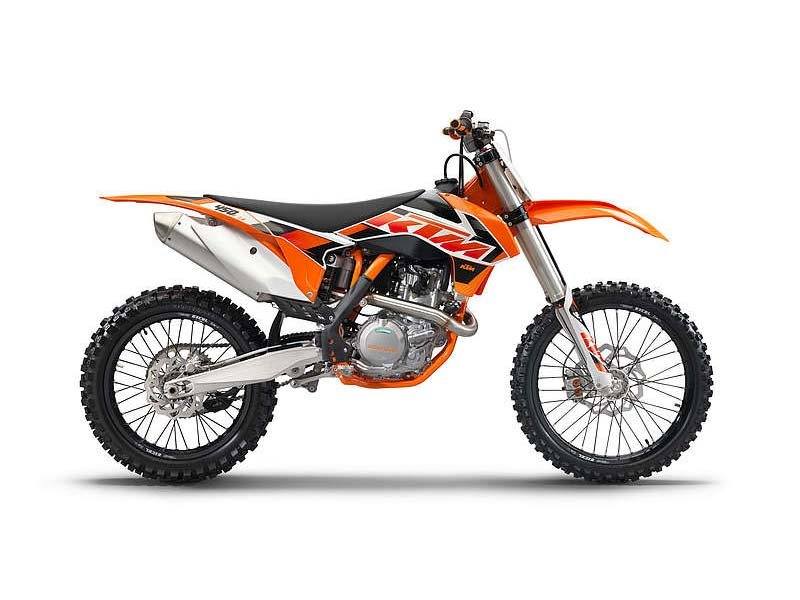