ADB reader Garreth Elliott gives us a tour of his 2017 KTM 250SX-F which looks more like a Suzuki...

WHY’D YA BUY IT?
I wanted something with low hours so it would last longer. I also wanted something relatively new but I also had a budget. Fortunately, I found this 2017 KTM 250 SX-F on Gumtree with all of the above and it was cheap too, at $6000, so I snapped it up real quick as deals like this don’t last long on Gumtree.

WHAT YA DONE TO IT?
Well, as you can see, it doesn’t look that much like a KTM – I did heaps to it. Most of the stuff was cosmetic and I think it was one of the best-looking KTMs in the pits. It had a Pro Circuit linkage to boost the rear-end. I also purchased an FMF exhaust system, which was simple to fit, picked up a set of my favourite Renthal ’bars and slipped on a set of ODI lock-on handgrips. I’m pretty hard on plastics so I had four different sets and, of course, a custom graphics kit done by SKDA.

HOW’D IT GO?
For a 250F, the 2017 KTM 250 SX-F went like a rocket with the FMF exhaust on it. That system helped extract the gases, which helped with power.
I absolutely loved the bike but, unfortunately, I had to sell it after a huge crash at Manjimup.
I’m only 16 so, once I get a job, I’ll go out and get a new bike but, in the meantime, I have to lay off racing for a little bit.

RECOMMEND IT?
I’d highly recommend any KTM, because you get all the luxuries of a European bike that you just don’t get with some of the other machines. I had no problems with my 2017 KTM 250 SX-F but I was strict with my maintenance and always kept up to date with servicing and cleaning. If you look after a KTM well, you can’t go wrong.

1. Garreth was born in Bali! What a lucky bugger to be born in the place we all go to for holidays.

2. He lived in Bali for half his life before moving to Australia.

4. He drives a black Holden Commodore ute with black steelys (we assume for single-peggers while leaving Maccas) and absolutely loves it. 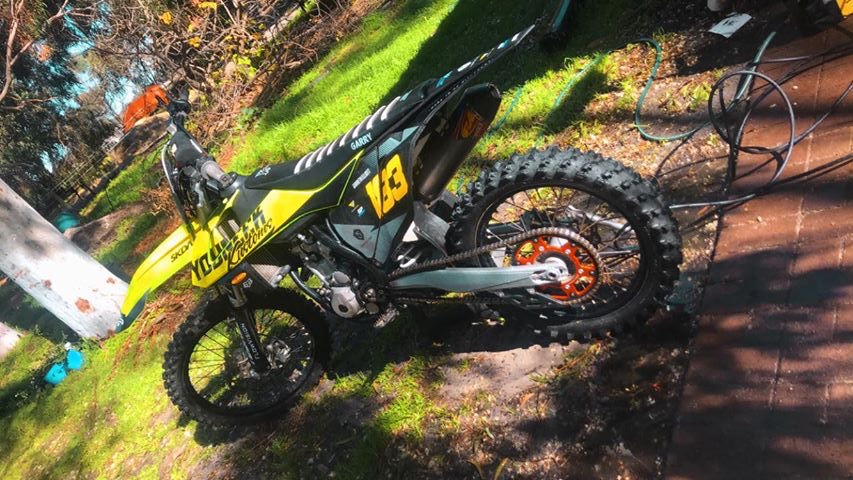 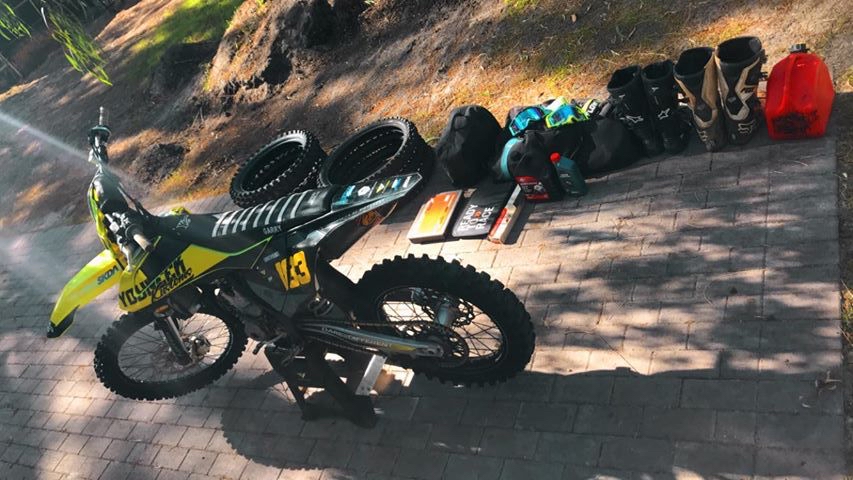 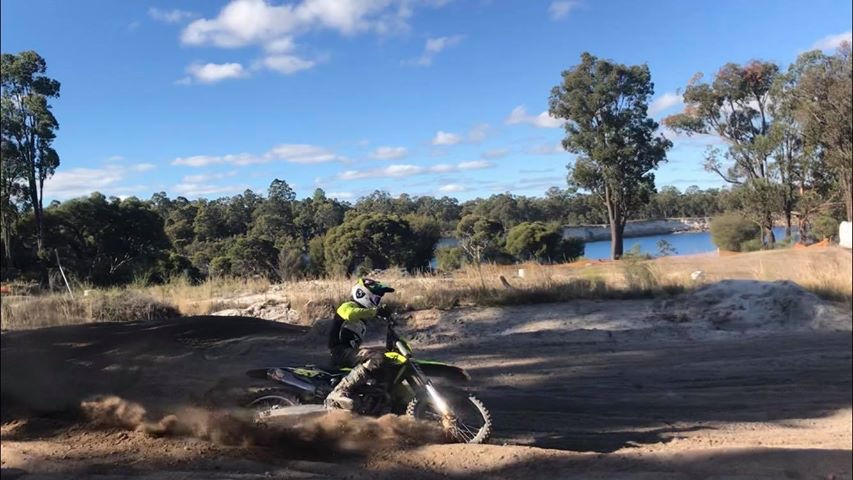 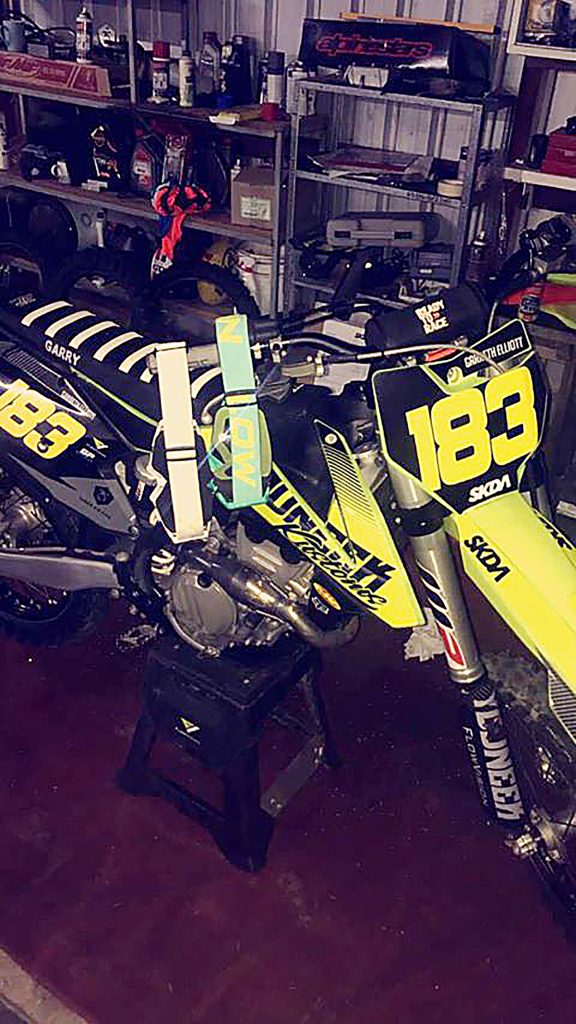 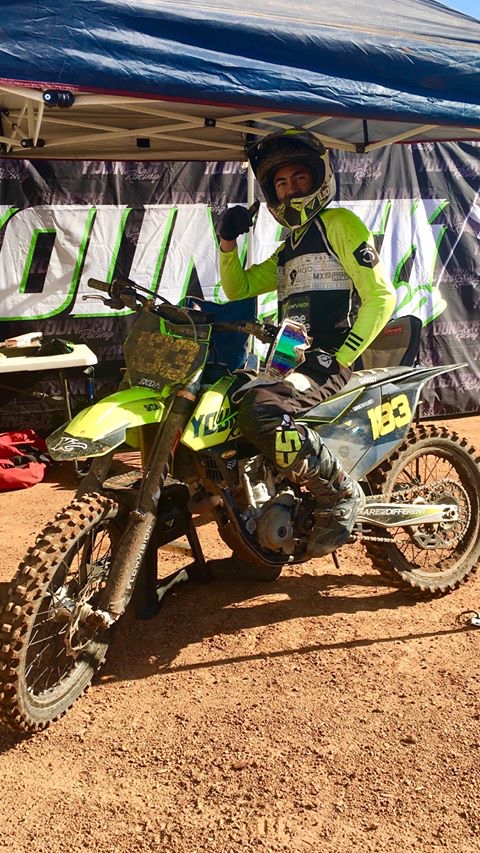