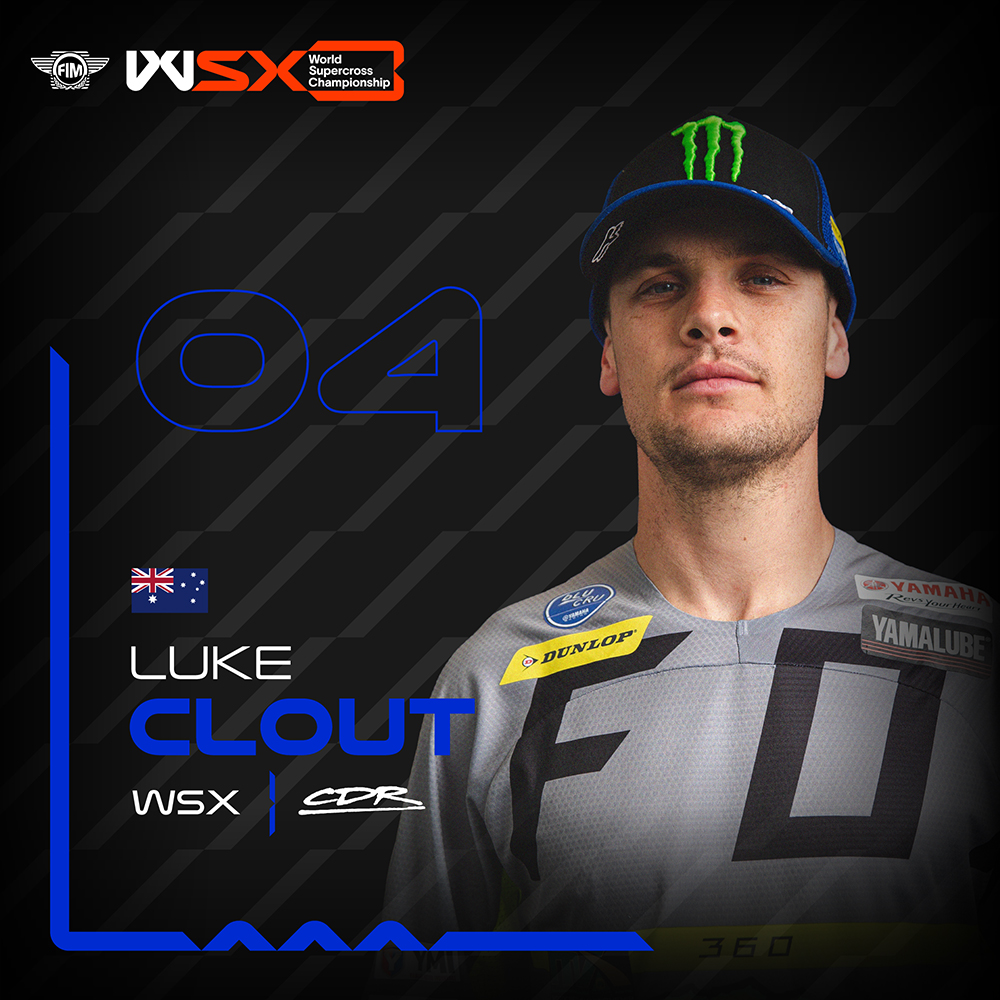 Clout, born and raised in New South Wales, is an established motocross and supercross rider that has ridden for Dack’s Australian team for several years and competed at the highest level of the sport. A former MX2 National Champion, Luke Clout brings a championship pedigree to the CDR racing team who will lean on him to claim the WSX World Championship.

“My dream has always been to compete and win a World Championship in the 450cc class and I’m excited to be given the opportunity to race in the FIM-sanctioned World Supercross Championship,” said Luke Clout. “Craig and the CDR team have instilled confidence in my ability to compete on supercross’s global stage with the best riders from around the world and I’m looking forward to the challenge, but understand it’s going to take hard work, determination and an intense drive to succeed.” 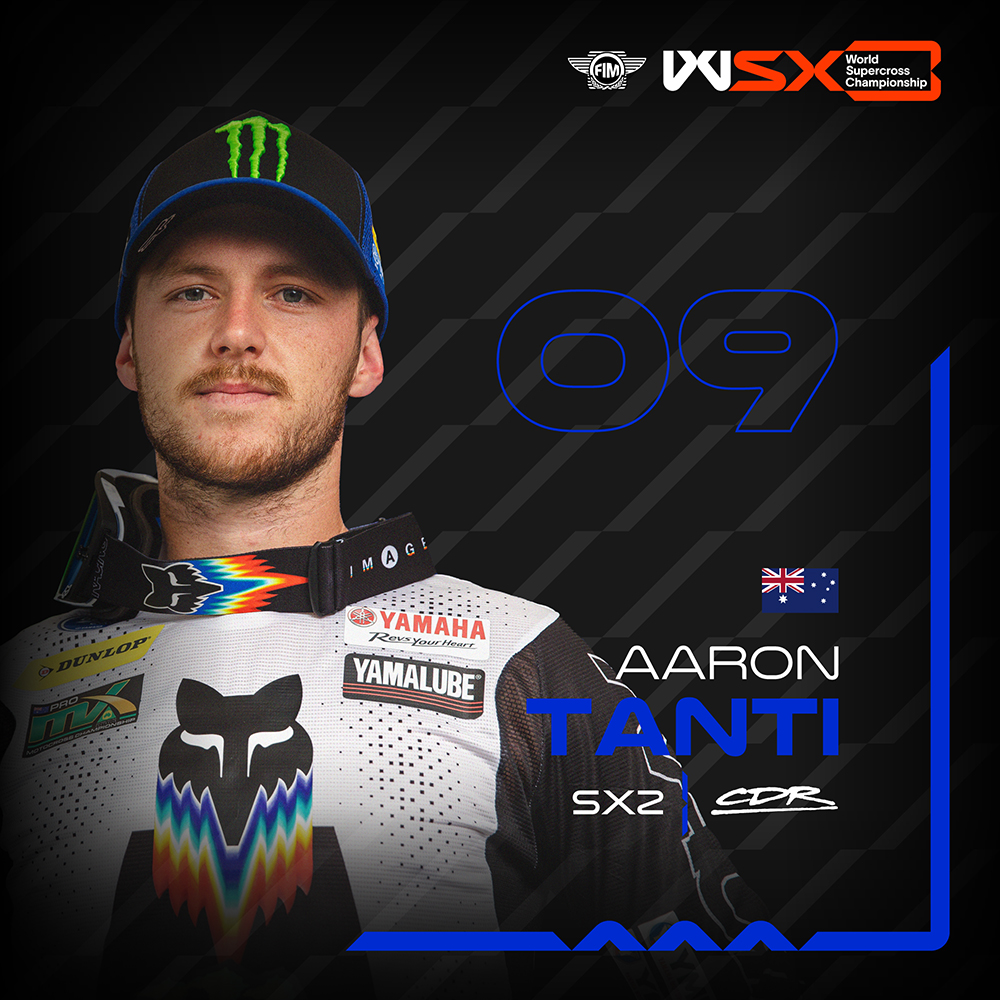 Clout’s presence and calm demeaner provides a foundation to forming true chemistry within the CDR team as they welcome teammate and Australian rider, Aaron Tanti, to the roster. Tanti has proven himself to be a reliable and determined supercross and motocross competitor with experience in both Australia and the United States.

Adding to the Australian mix of riders competing in the FIM World Supercross Championship, CDR welcomes Kyle Chisolm, hailing from the United States to create a nice mix of Aussie and American flare as the team prepares for the upcoming pilot season. Chisolm is a rider with extensive experience and solid results in both 250cc and 450cc classes.

“As we embark on our journey to compete for an FIM-sanctioned World Supercross Championship Title, we’re thrilled with the prospects of our team and believe the combination of Luke, Aaron and Kyle gives us an impressive roster to compete for podiums right out of the gates during this pilot season,” said Dack. “These three guys possess several critical intangibles on and off the track that will serve our team well when competing on the global stage against the best riders supercross has to offer and we couldn’t be more excited to get the season going.”

Battling his way through a demanding two-and-a-half-hour main race, Graham Jarvis has claimed a fifth Pro class victory at The Tough One, in Great Britain.

Behind the scenes with hard enduro riders Diego Ordoñez and Jorge Alvarez as they race 4,000m to the summit of an active volcano in Guatemala.