The Australian World Trophy Team has extended its lead to over three minutes ahead of Team U.S.A at the International Six Days Enduro in Chile.

Daniel Milner and Daniel Sanders are both setting a blistering pace in the E3 class with the Aussies holding down first and second respectively. Josh Strang is fifth in E2 only a minute behind leader Taylor Roberts.

Australia’s Women’s Team of Tayla Jones, Jess Gardiner and Mackenzie Tricker are continuing to dominate and have stretched their lead to over six minutes ahead of Team U.S.A in second place. 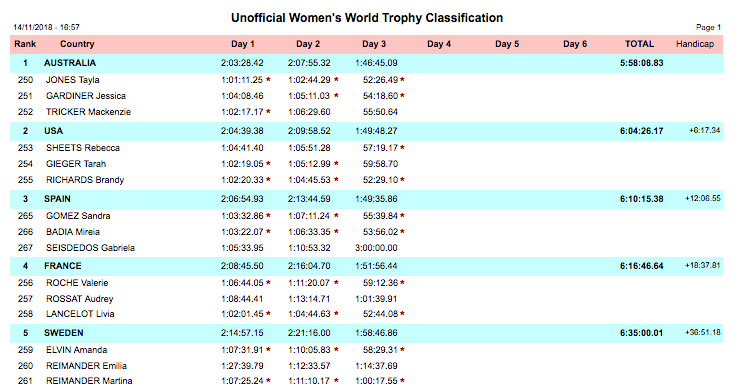 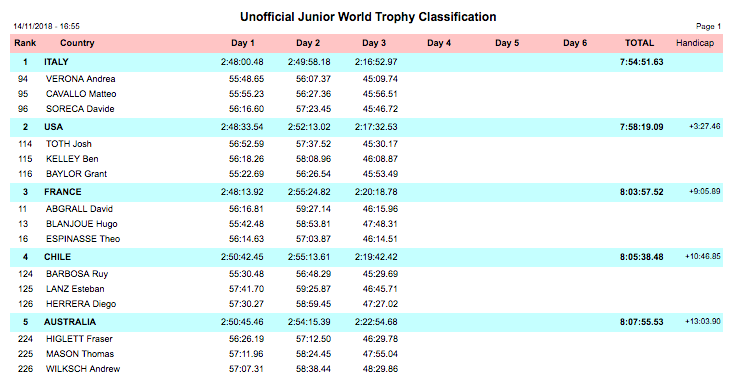 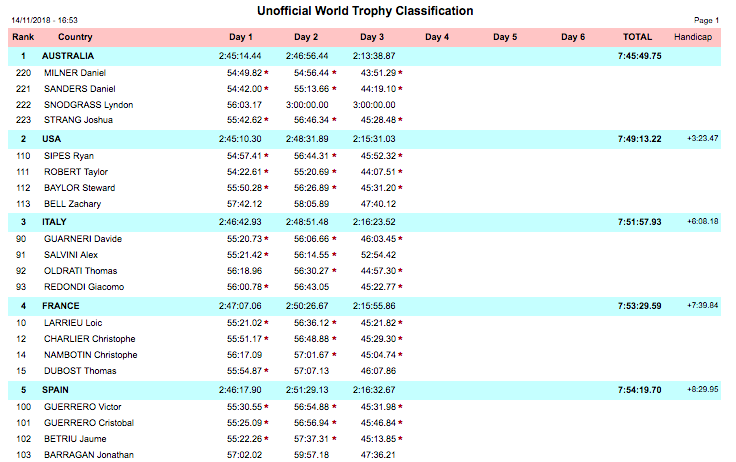