Australia’s fastest female motocross rider, Charli Cannon, is ready to compete in the final round of the 2022 FIM Motocross World Championship in the WMX division, in Turkey this September.

Charli Cannon will fly to Turkey in early September to be a guest on the UK based JK Racing Yamaha Team for the final round.

17-year-old Cannon has won all four moto rounds in the Women’s ProMX championship on her Yamalube YZ250F. The Queenslander has been a step above her rivals in terms of speed and fitness. 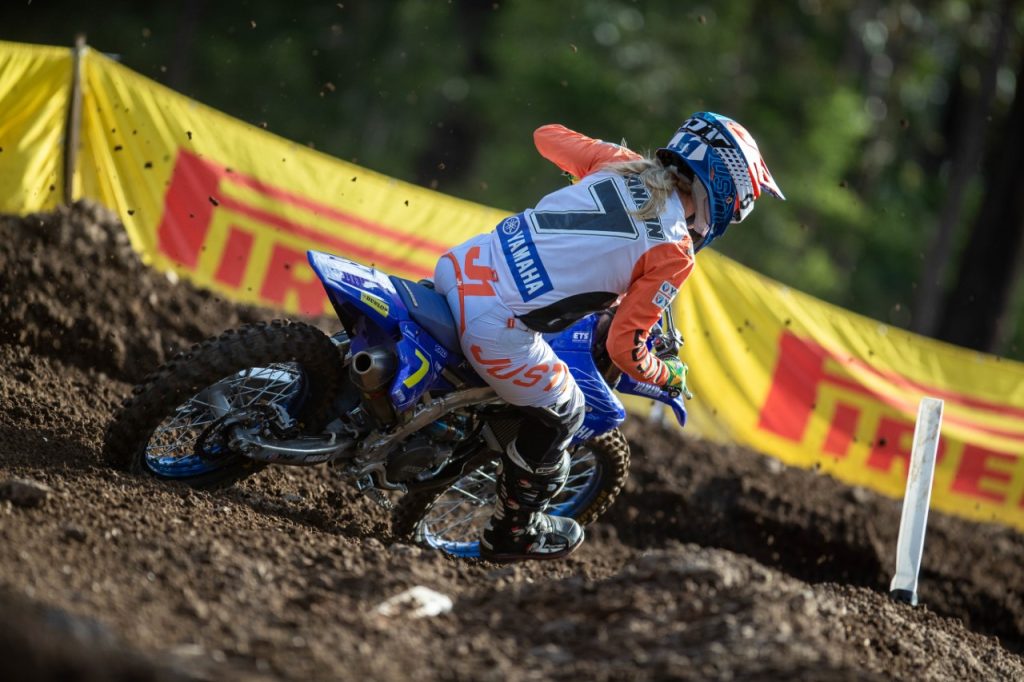 Charli Cannon said she is looking forward to competing in the final round of the World Championship .
“I am beyond thankful to get this chance to race the final round in Turkey and to be a guest on the JK Racing Yamaha team,” Cannon begins. “This year has been so exciting for me and to race MXGP is another highlight that I won’t forget.“Thank you to everyone involved in making this happen, from Yamaha and the Yamalube Yamaha Team to JK Racing as well as Motorcycling Australia, who have given female riders a national platform.”

Charli Cannon’s only previous international experience was a trip to New Zealand when she was a junior, so to experience a world championship round will be a great experience.

“I have followed the Women’s GPs and looked up to riders like Courtney Duncan, so to get the chance to ride with Courtney and the other girls on the world stage will be exciting in itself. I have watched some of the racing from Turkey in years gone by and can see it’s a hard pack track that looks like a lot of fun to ride and gets quite rutty.

“I really don’t have any expectations of how I will finish but will just do my best, represent Yamaha and the JK Racing Team as best I can and enjoy racing at the highest level.”

But before Cannon jets off, there is some business to attend to at the final round of the ProMX championship at Coolum on August 20. Despite her domination on the track, she leads the championship by only twelve points over Emma Milesevic and with two motos to go, Cannon will need to stay focused to lock down her fifth national championship and first as a senior women’s racer.

Her form at round six at Coffs Harbour was nothing less than stunning as she finished inside the top 15 in both MX2 motos and was running as high as eighth in the opening leg.

“I have really enjoyed doing the ProMX rounds and it’s so good to see the girls coming out and doing these national events. We have had good numbers at the first two rounds and I hope we can get even more for the final round as Coolum is a great track and the atmosphere at the final round is amazing,” she ends. 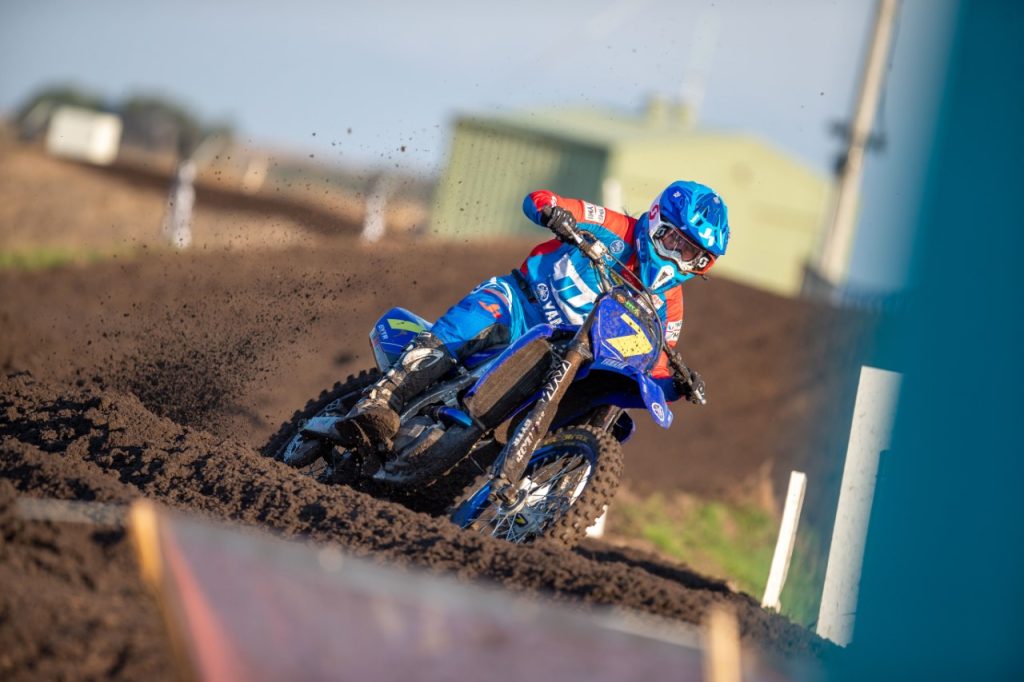 Riccardo Boschi from the JK Racing Yamaha team is equally excited about having Cannon join the team for the final round. “Like a lot of the teams in Europe, we follow Australian motocross closely as there is always great talent coming from the land down under. Charli is one rider we’ve been watching, and her results certainly are impressive so we were extremely happy to assist her for the Turkey round and allow her to showcase her talent and ability at an international level.

“We can see that she is a hard-working and dedicated young rider and at only 17 has the world at her feet. We are looking forward to meeting Charli and her family in person at Turkey and know she will do her best,” Riccardo said.

The final round of the FIM Motocross World Championship is set for 3 and 4 September.

Honda Motorcycles has confirmed the CRF450R, CRF250R and CRF450RX have been dealt a host of changes for model year 2019.

KTM Factory Racing's Toby Price finished fourth in Stage 10, which was cut short due to safety concerns in the deteriorating weather.