Oakdale MCC hosted a fundraiser for injured Australian rider, Daniel McCoy, and the response from the wider motorcycle community was huge. Over 2000 people turned up throughout the day to show their support for McCoy, with lines of cars stretching over one kilometer from the club’s entrance in both directions. 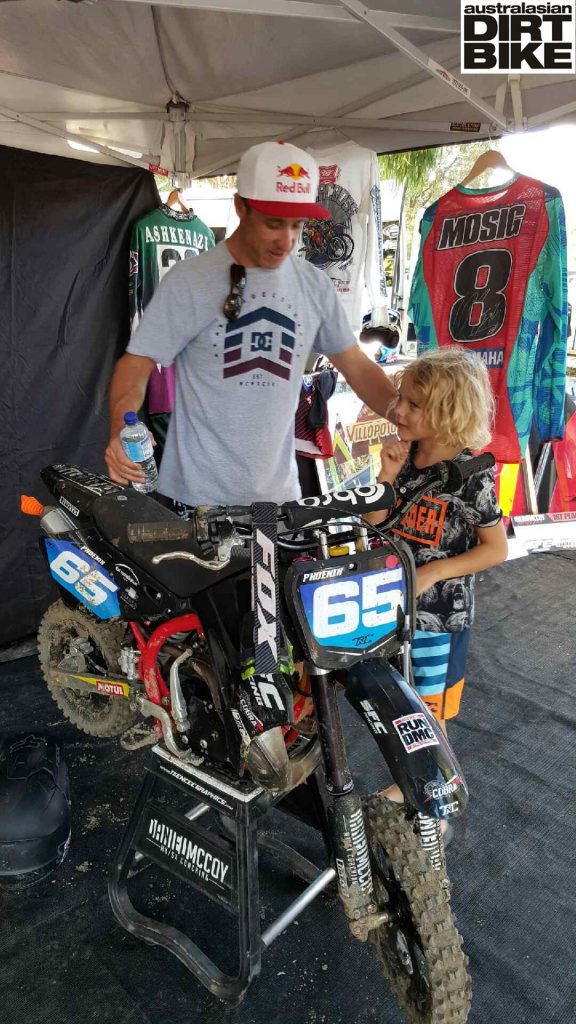 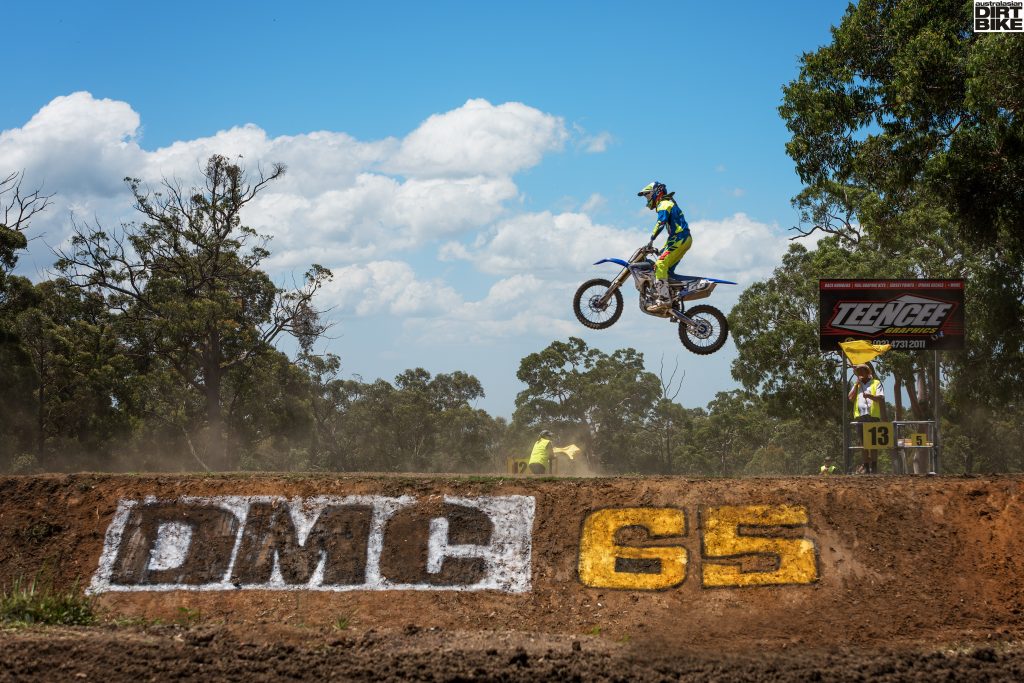 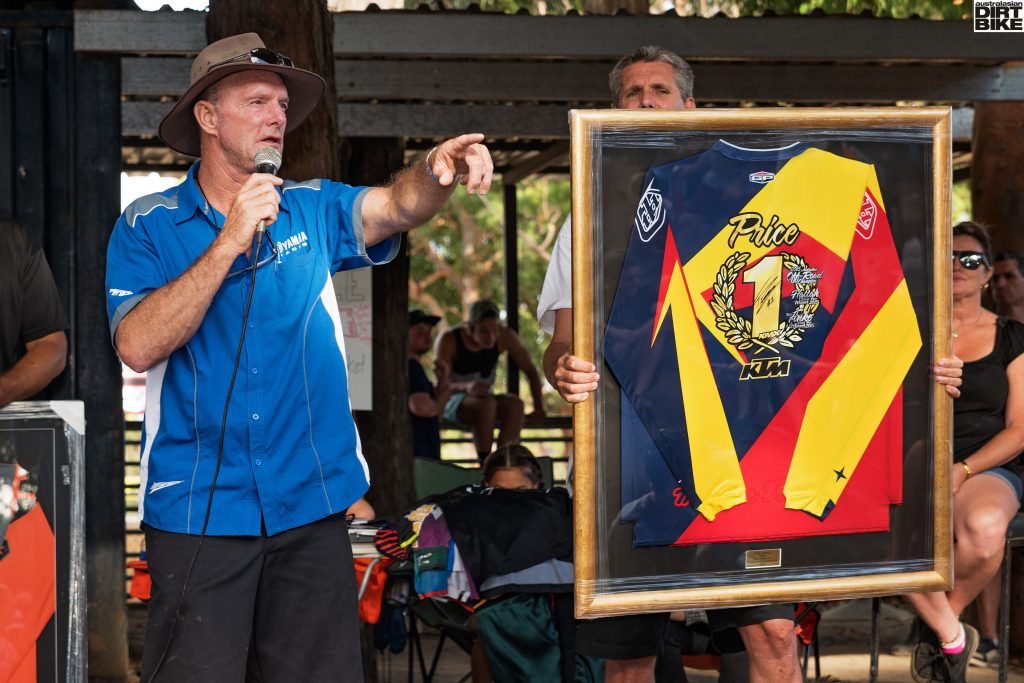 Robbie Maddison, Glenn Kearney and Jay and Ryan Marmont were just a few of the big names that showed up to support McCoy, with each rider donating items of memorabilia for auction and raffle. 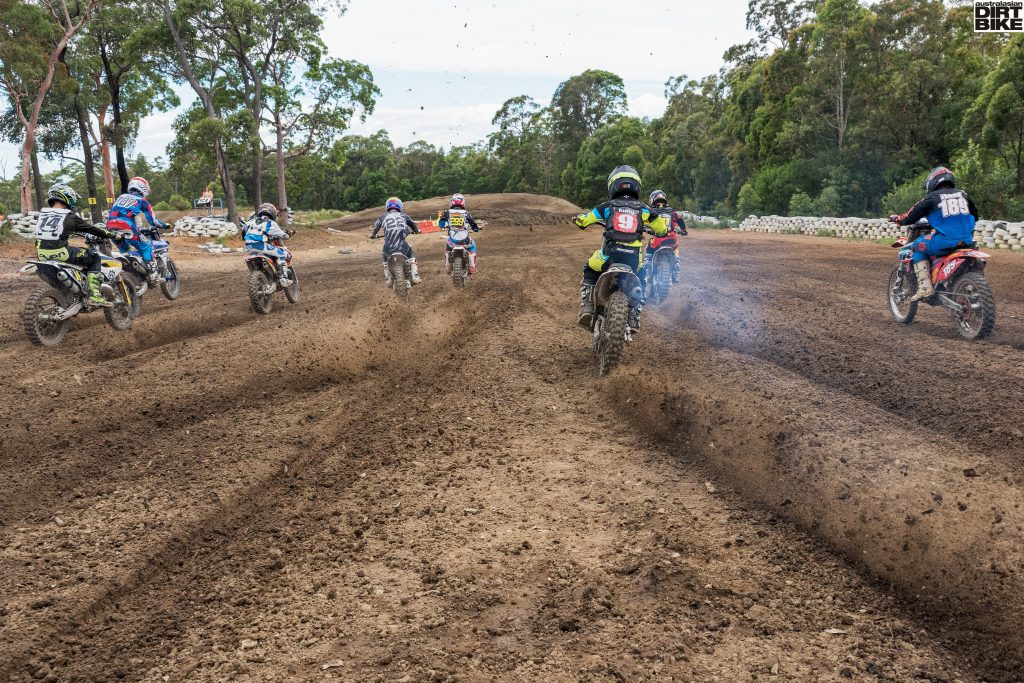 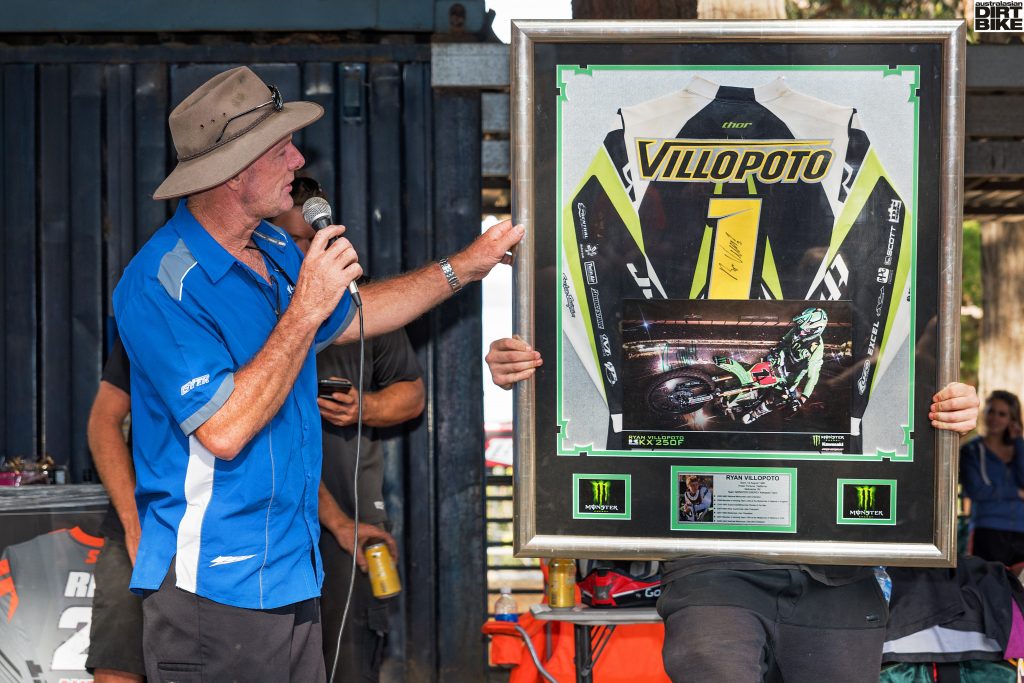 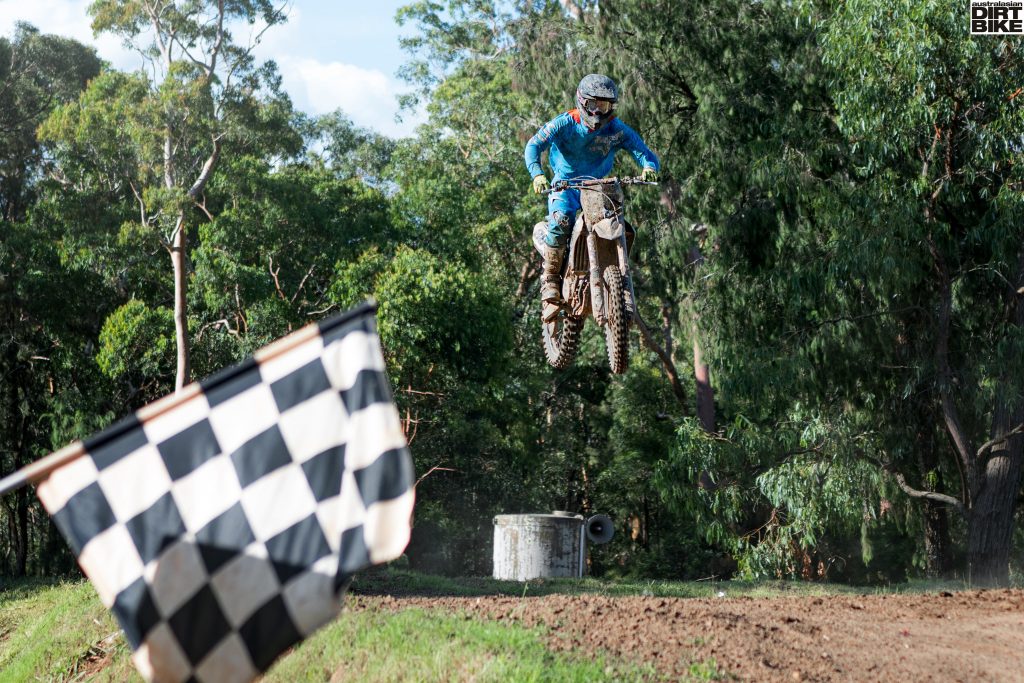 McCoy seriously injured his back competing in the UK Arenacross series and has since had surgery to relocate two broken vertebrae and is now on the road to recovery. Read more here.