Suzuki has lifted the covers off its new 2018 RM-Z450 boasting a complete rebuild from the ground up.

The 2018 RM-Z450 has a fresh new look that enhances Suzuki’s already distinctive design theme. The evolution starts with aggressive “Beak DNA,” which projects a dynamic arrow form extending from the front fender through the radiator shrouds.

As the model enters its 12th year of production, Suzuki has completely revised the RM-Z450 to give its design a fresh new look and to make both the engine and chassis perform better than ever. The end objective was to make it an even more formidable competitor. 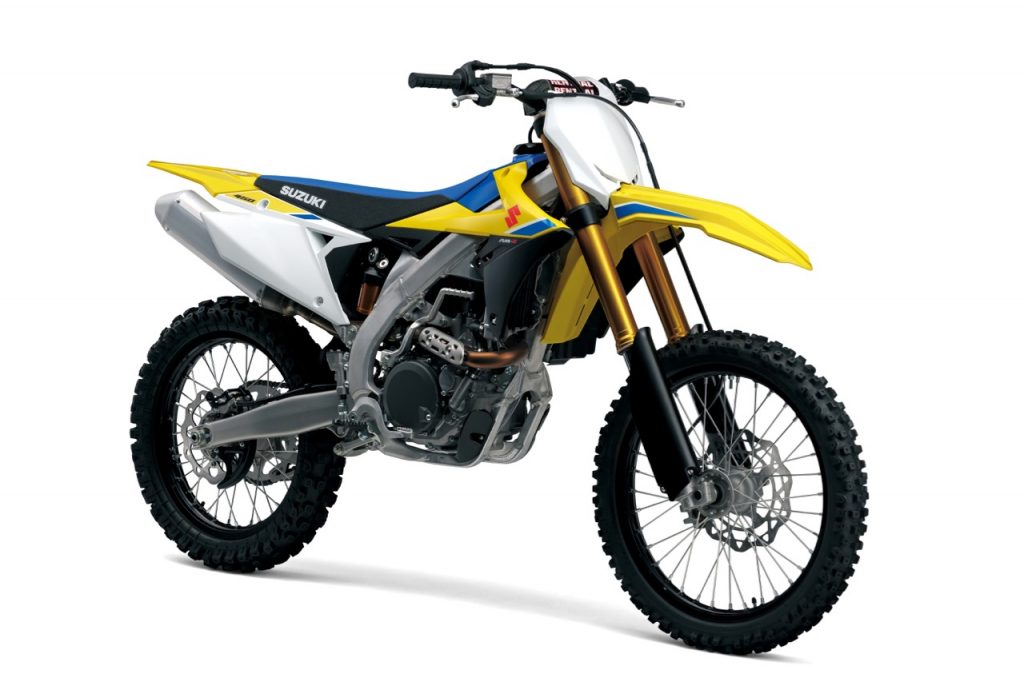 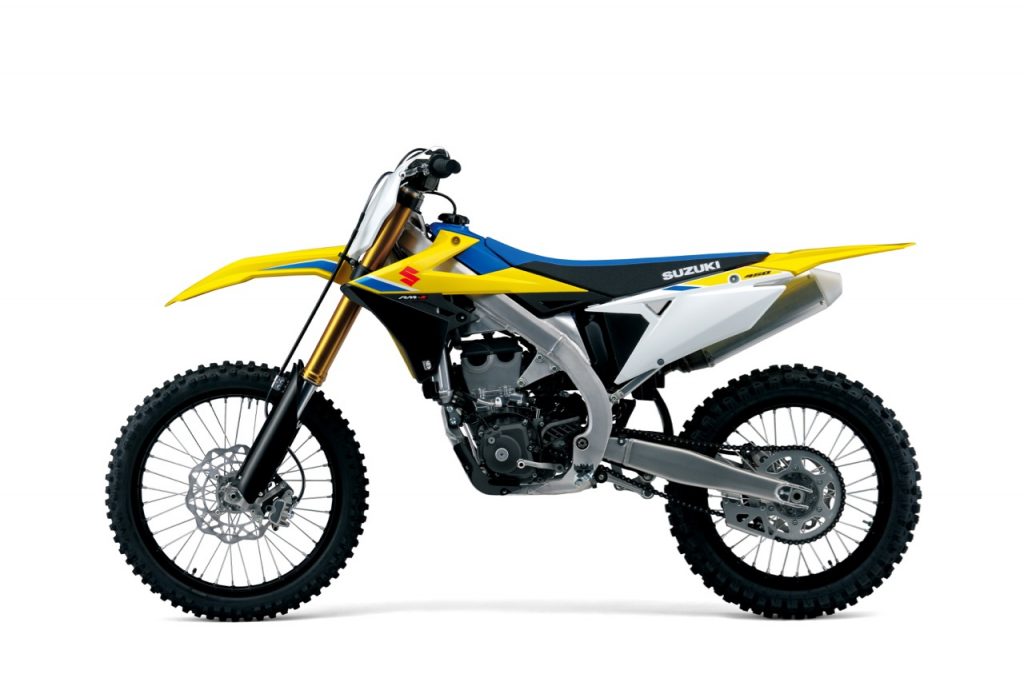 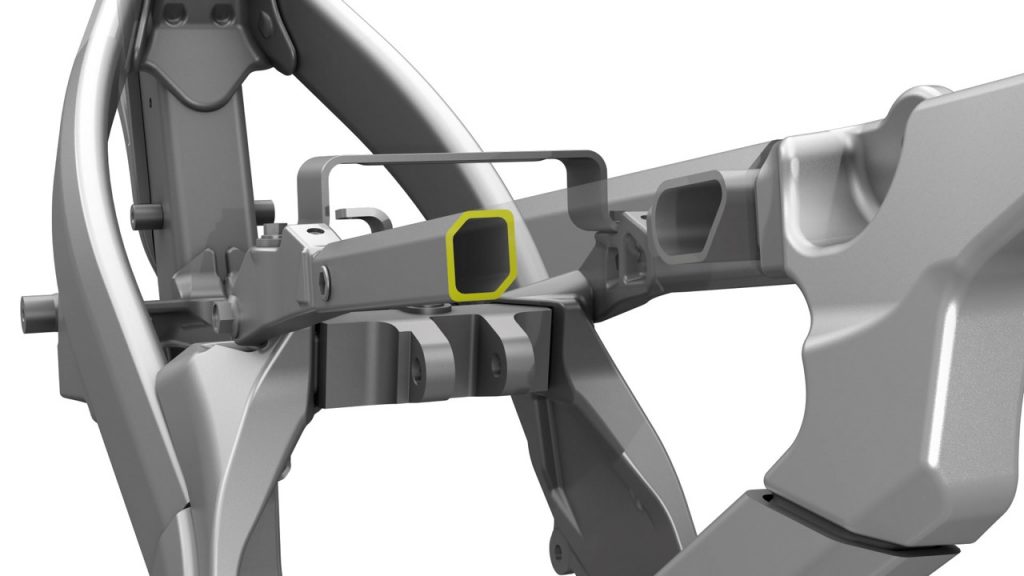 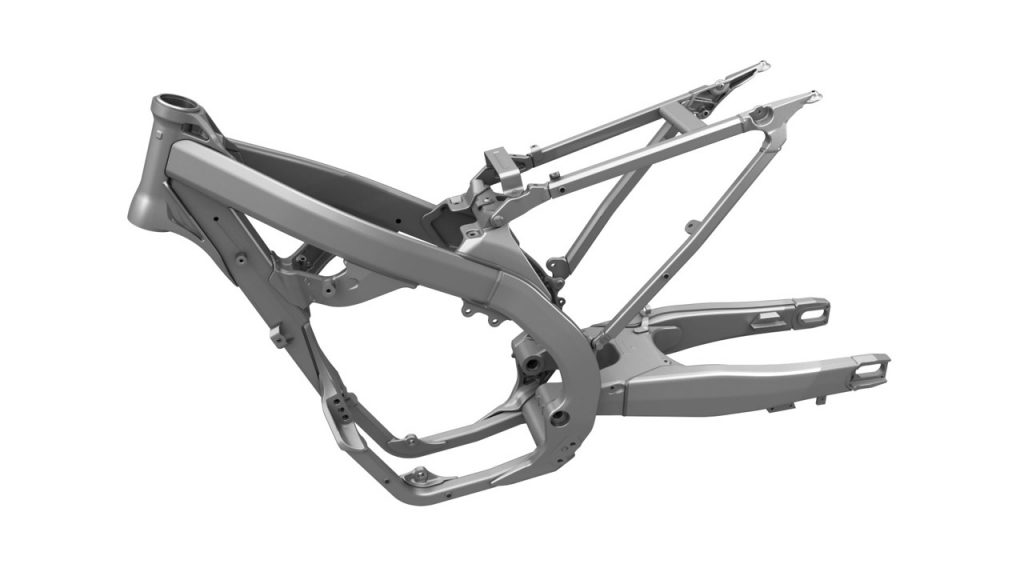 New frame and swingarm designs combine with other changes to improve the fundamental performance capabilities of ‘RUN’, ‘TURN’ and ‘STOP’. Particular effort went into improving the aspect of ‘TURN’ performance.

On the new RM-Z450, hexagonal pipe replaces the square pipe used for the seat rail on the current model. This contributes to realising a more rigid and slimmer frame. The change to hexagonal pipe also makes it easier to remove the air filter.

The seat rails are moved closer together and raised to secure adequate air cleaner capacity and to accommodate the new BFRC rear shock. Even so, adjustments to seat thickness avoid raising its height. 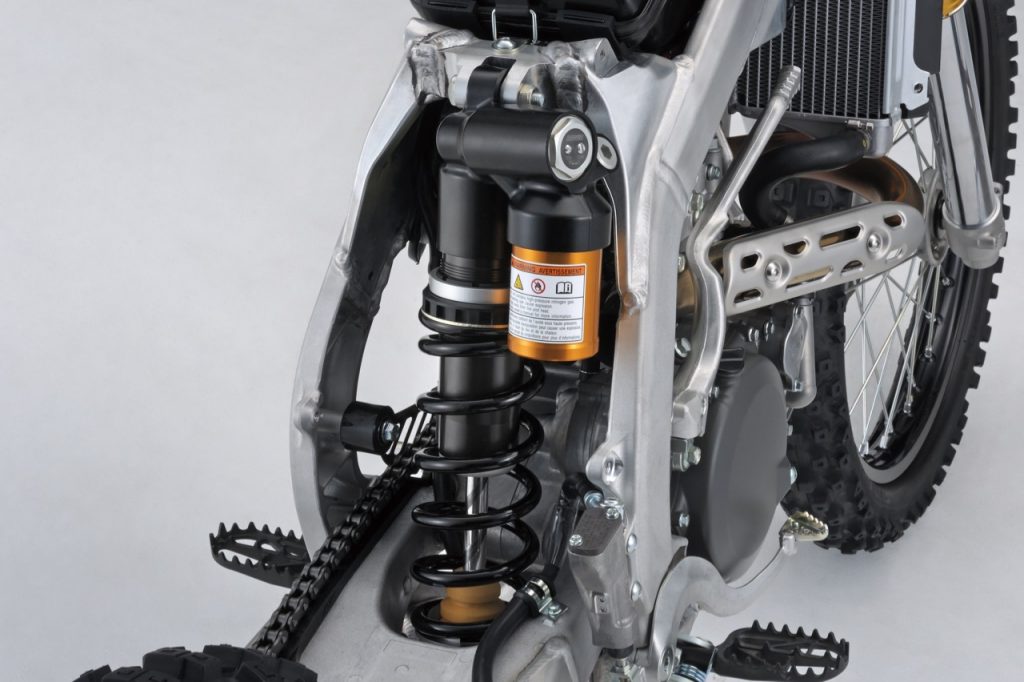 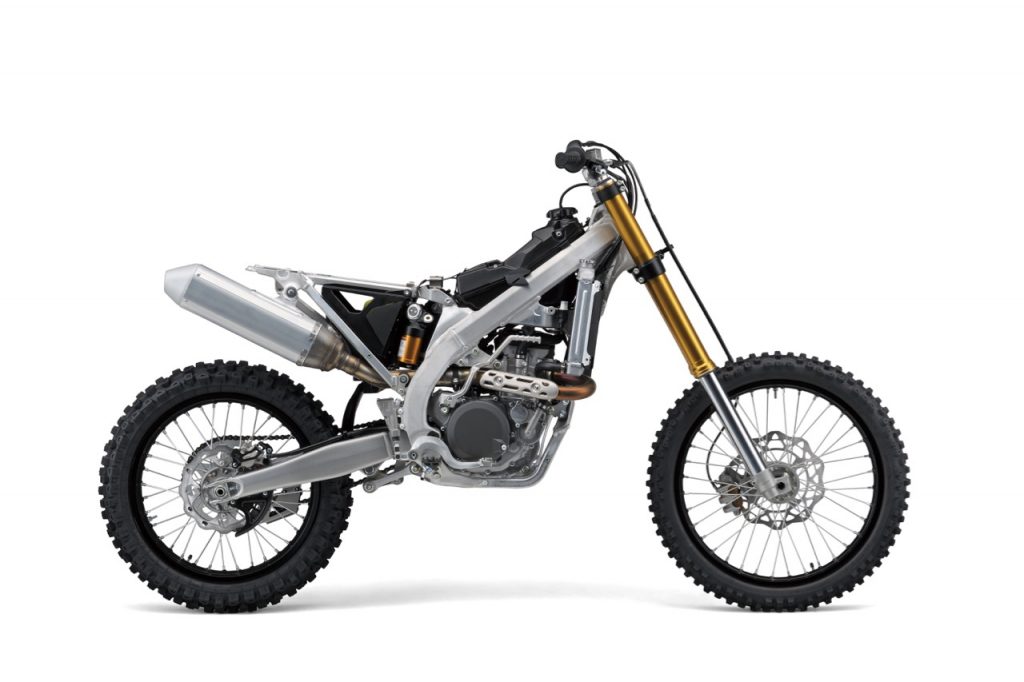 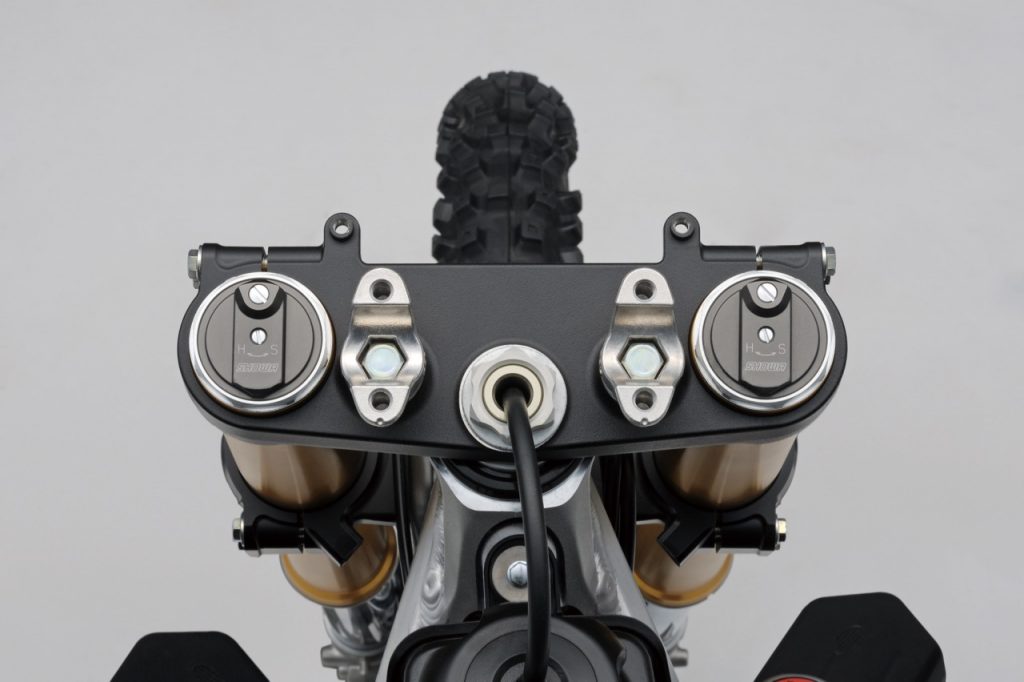 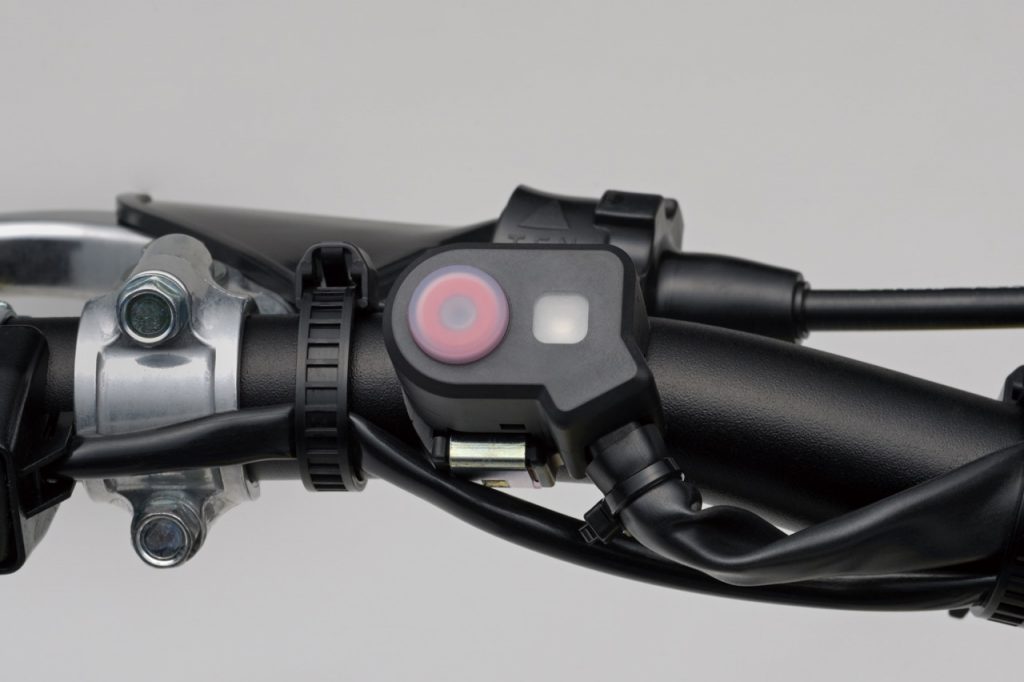 While they adopt the same left and right mechanism as previously used on the RM-Z450, with spring dampers on on both forks, each of the components has been redesigned to be larger. The result is a significant increase in basic performance.

Maintaining proper engine speed prior to the start is important, and this requires extremely fine control over throttle action.

The update to A-mode adds control that makes throttle operation easier and broadens the range of throttle action that still enables the rider to maintain the proper engine speed.

Lighter wheel rims and new Bridgestone tires maximize grip for improved agility and control in a wide range of track conditions. Finished in durable black for a factory look, the new rims have an optimized cross section, which maintains strength while also reducing critical rotating mass by 70g total.

The all-new 2018 RM-Z450 is expected to arrive in Australia this Spring with final specifications and pricing being confirmed closer to launch.

For further information on the 2018 Suzuki RM-Z450 interested customers should visit their local Suzuki dealer, who can be found through the Dealer Locator on http://www.suzukimotorcycles.com.au/ 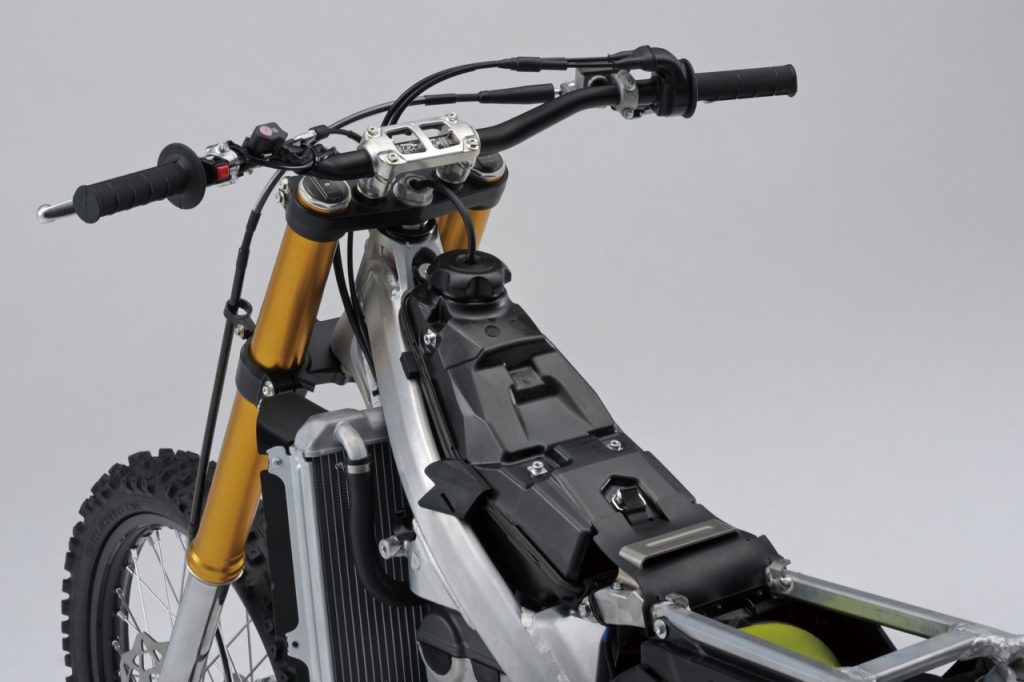 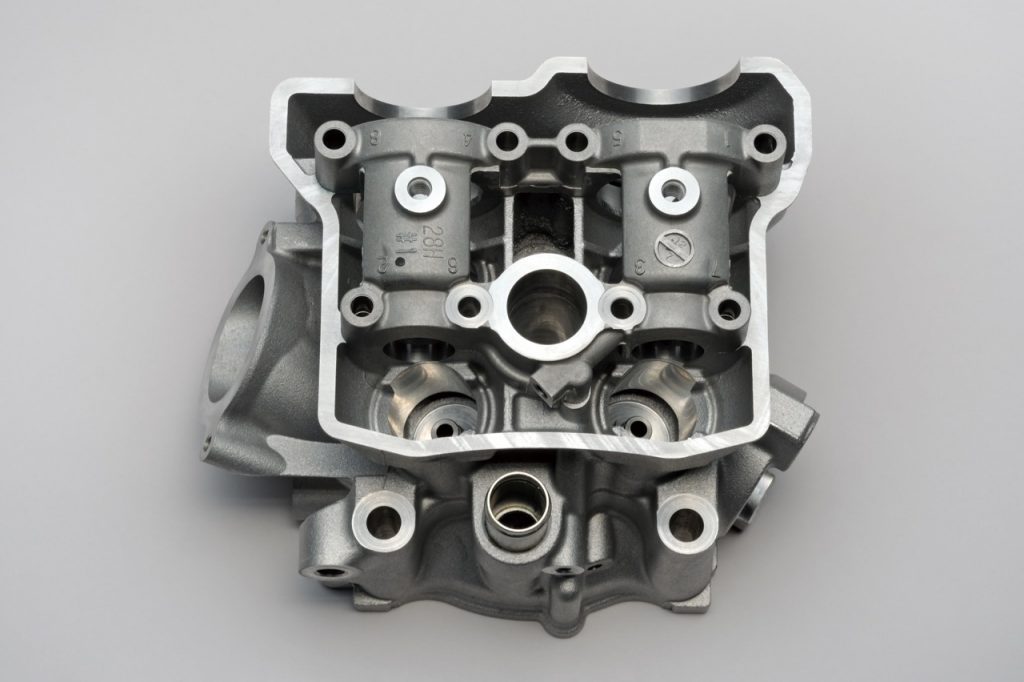 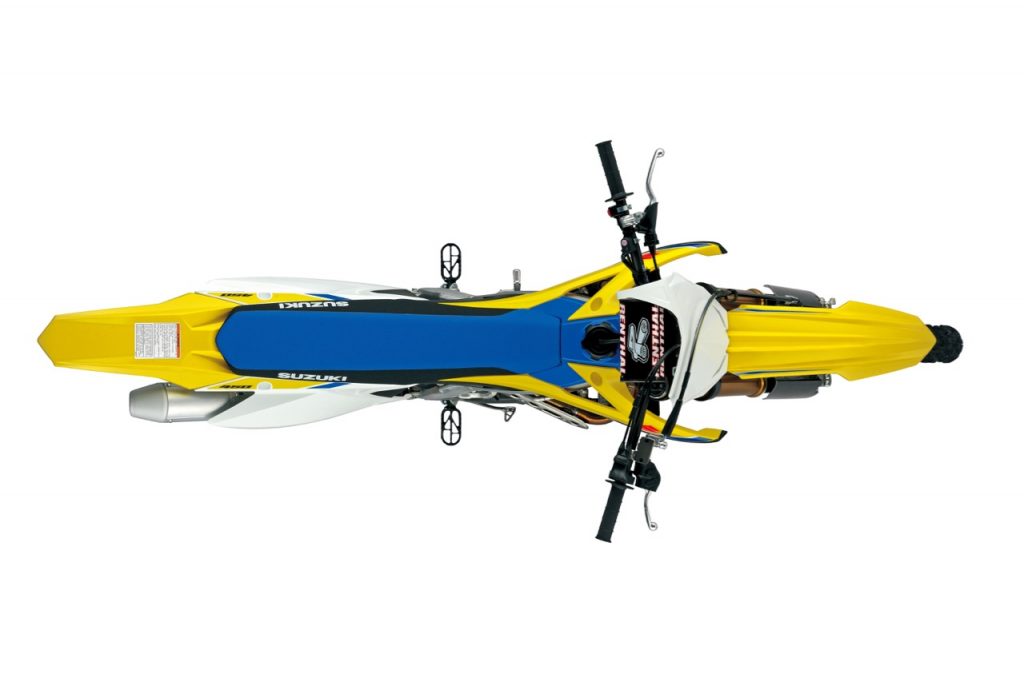 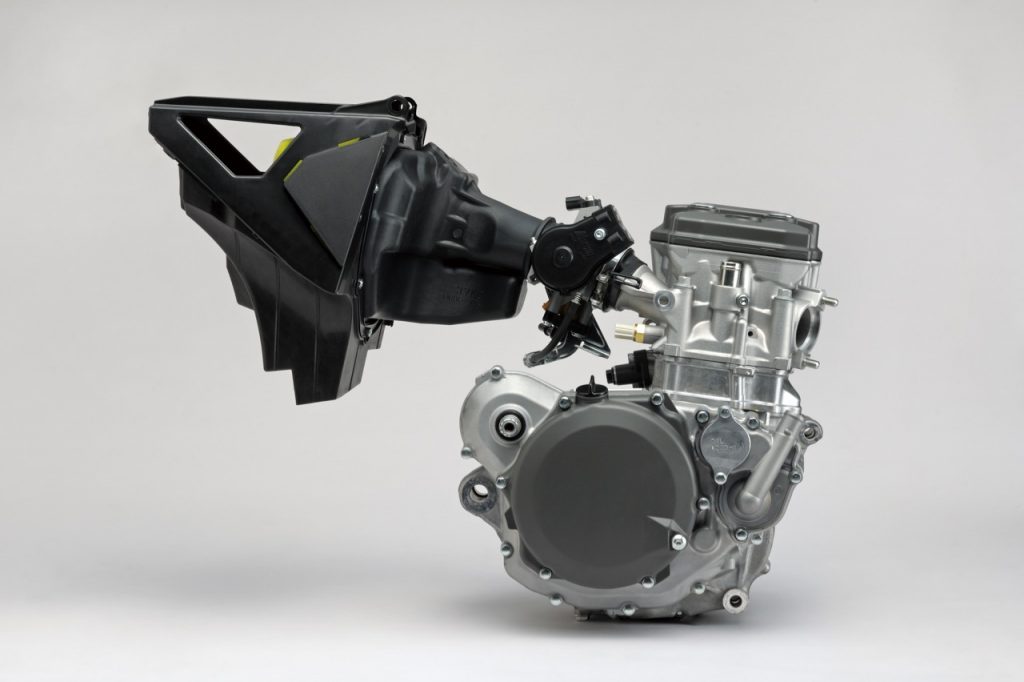 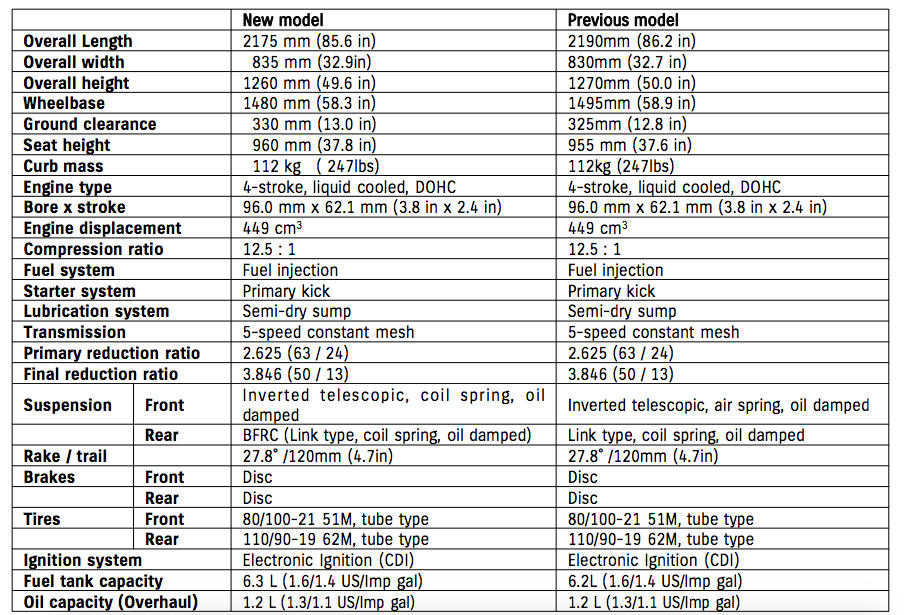