Fox Racing is excited to launch the much-anticipated MX18 product line which is available now worldwide.

IRVINE, CA (August 1, 2017) – Fox Racing is excited to launch the much-anticipated Fox MX18 product line which is available now worldwide. Continuing the relentless pursuit to innovate and elevate, Fox’s key stories for 2018 include the new Magnetic Visor Release System (MVRS) and the progressively designed 180 Boot. Both of these additions to the 2018 product line direct align with Fox Racing’s overall plan of continued development and growth not only in racewear, but in hardgoods as well.

MVRS technology comes as a standard feature on all 2018 V3 helmets. This feature is a completely new approach to managing rotational forces in the event of a crash. As opposed to traditional visors that are attached with screws, MVRS incorporates a magnetic system directly into the helmet shell that enables the visor to resist roost, but release freely in the event of a crash.

“Current helmet certification testing removes the visor before conducting any impact tests and that was an area we really wanted to study. After years of analyzing collected crash data and reviewing real world crash situations, our engineers felt visor technology could evolve. MVRS is the next design approach to the evolution of the modern day motocross helmet,” said Mark Finley, Global Motocross Category Director.

“Starting at the opening of the 2017 race season, select Fox athletes including Ryan Dungey, Ken Roczen, Chad Reed, Tim Gajser & Evgeny Bobryshev have been racing with our V3 helmets equipped with MVRS. Unfortunately, Ken Roczen’s season ended in a horrific crash at Anaheim II Supercross. As everyone witnessed during the moment of impact, his visor immediately popped off when his helmet made contact with the dirt. At that precise moment, we saw MVRS do what it was intended to do,” said Chris Onstott, Global Sports Marketing Director.

In addition this year, Fox will also launch the all-new 180 Boot. This new offering was developed with the legendary Ricky Carmichael and takes cues from the championship proven Instinct Boot. The 180 Boot features an industry first silicone closure system on the shin plate and floating cuff system to provide lateral support and prevent hyperextension. Combined with TPU construction throughout and a durable rubber medial & burn guard, the 180 Boot offers superior comfort and function at an aggressive price point.

Back and better than ever for 2018 is Fox’s high performance focused Flexair racewear. First making its debut in 2015, Flexair has become known as the industry standard in performance function, rider comfort and overall appearance. The Fox MX18 Flexair pant features new knee construction for a focused fit, elimination of the internal liner to reduce weight and heat and a rigid waist design to keep the pant in place on the rider. The jersey boasts taped shoulder and chest seams to reduce chaffing, laser perforation for advanced venting and a new cuff construction for a slim, unrestricted fit. 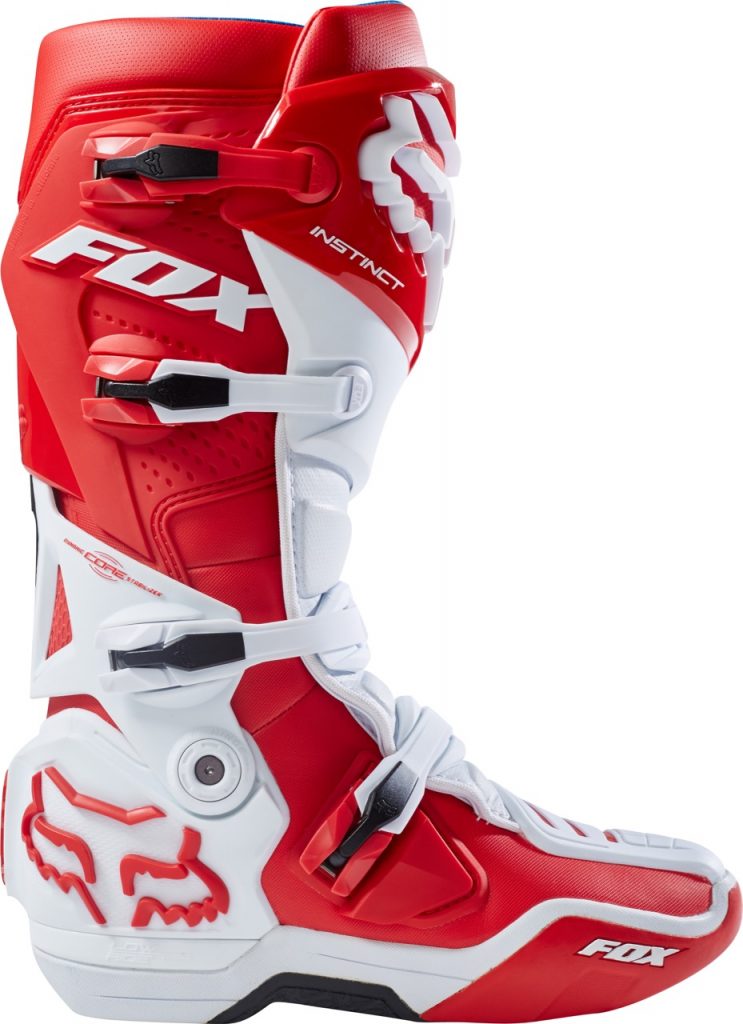 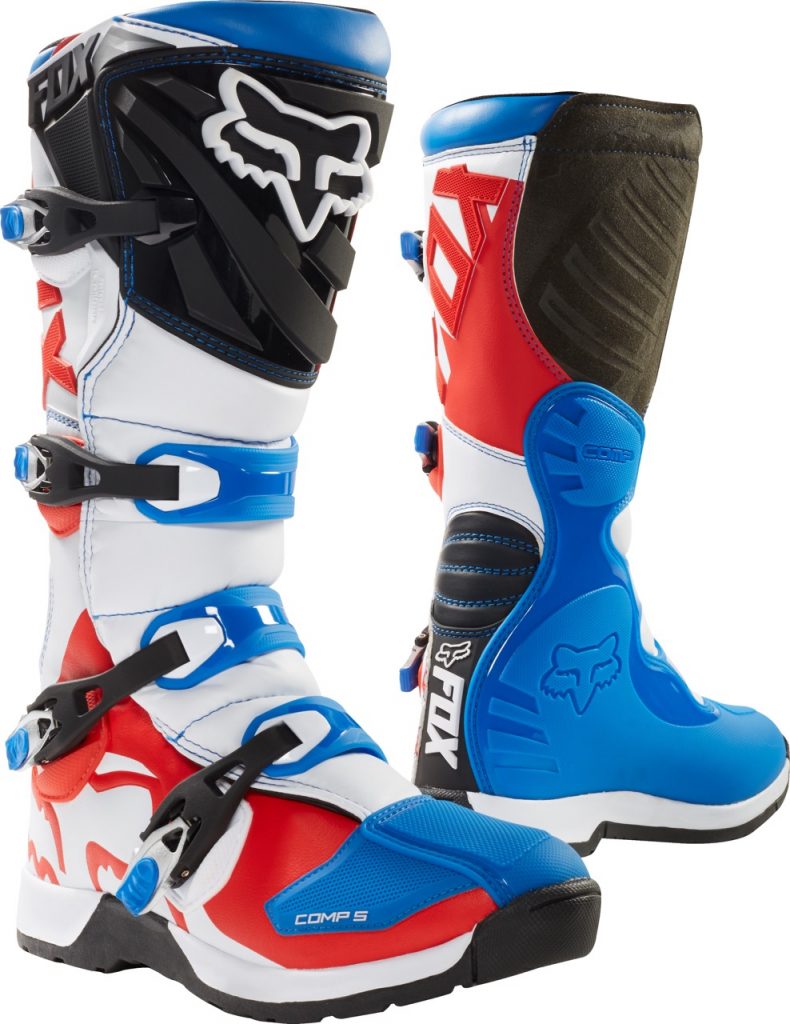 Chris Birch shares his knowledge on what is his main focus for training using skills from Trials bike through to 1090 bike techniques for up-hill, down-hill and all in between terrain.

The recent 2016 Myrtleford Alpine Rally has been labeled a huge success by everyone involved.