Entering the eighth and final round of the season lying fourth in the standings, the Spaniard knew he needed to give his all to secure a place on the championship podium. Always a strong performer at the German Hard Enduro event, the Husqvarna rider made a positive start to the race with a comfortable fourth in the two-hour morning qualifier.

A tough start to the afternoon’s main race saw Gomez forced to work hard as he battled his way back into contention. Fighting all the way and remaining on the same lap as the leaders, Alfredo was able to jump into the runner-up position during the dying stages of the race when close rival Taddy Blazusiak was forced to stop just metres from the finish. In taking second, Gomez rode his way onto the podium as the series runner-up.

GetzenRodeo marked outgoing WESS champion Billy Bolt’s return to competitive action following recent surgery. Unsure what to expect in his debut ride at the German extreme enduro, the British rider impressed. Taking the steep and technical rocky sections in his stride, the burly Brit finished sixth in the morning qualifier.

Quickly settling into his rhythm during the final, he rode a calculated race. Staying out of trouble where possible through traffic he improved as the laps wore on, eventually finishing a solid fourth. 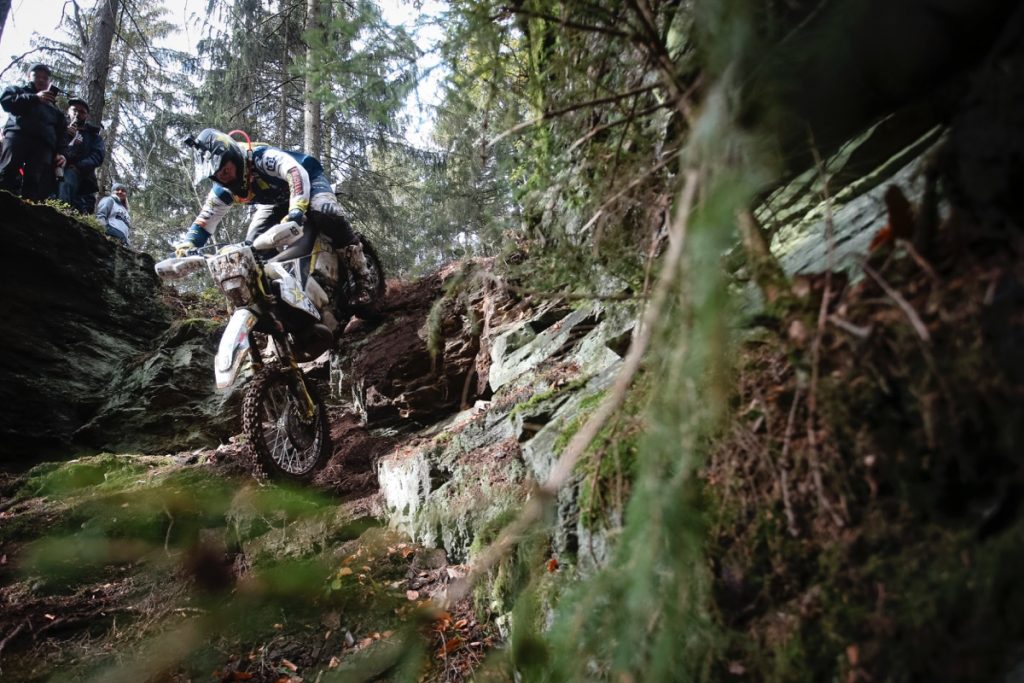 For three-time GetzenRodeo winner Graham Jarvis, 2019 didn’t deliver the fourth victory he hoped for. Despite a strong showing in the morning race for fifth, he never quite found his true pace in the afternoon. With the physical nature of the course taking its toll, he ultimately had to settle for seventh.

Rockstar Energy Husqvarna Factory Racing return to competitive action at the opening round of the SuperEnduro World Championship on December 7 in Krakow, Poland.

Alfredo Gomez: “I’m very happy for myself and the team. I feel a little sorry for Taddy, but I actually damaged my own bike on lap two and that meant I had a disadvantage for the rest of the race. I had a few crashes, but I think the race was tough on everyone – it’s so physical and the terrain is so technical, there is no time to rest at all. That and the fact that everyone else is pushing as hard as they can makes it really, really tough. I’m really pleased with my result and so happy with second in the championship – it’s what we were aiming for and it makes all the hard work worth it.”

Billy Bolt: “I am happy with fourth, but not so happy with my riding to be honest. I made too many little mistakes on the first lap and we’ve got a few little niggles that we have had all season. With such little time on the bike, it’s been tricky to work through some of them. I managed to clear my head though and put in a good second half of the race. I rode steady and concentrated on not hurting myself or my bike and it worked well, so I’m happy. Fourth is good, but it would have been nice to finish off the year on the podium. The plan now is to have a good winter and come back next season at 100 per cent.”

Graham Jarvis: “It wasn’t a bad day today, I was riding well, but just got a little too tired and wasn’t able to push as hard as I’d have liked. It’s always a really tough, technical race no matter what. The overnight rain might have made things a little harder, but I just wasn’t able to take it to the other guys today. Overall, it’s been a good year for me, especially with a win at Erzbergrodeo. I’ll regroup now over the winter and hopefully come back for more next year.” 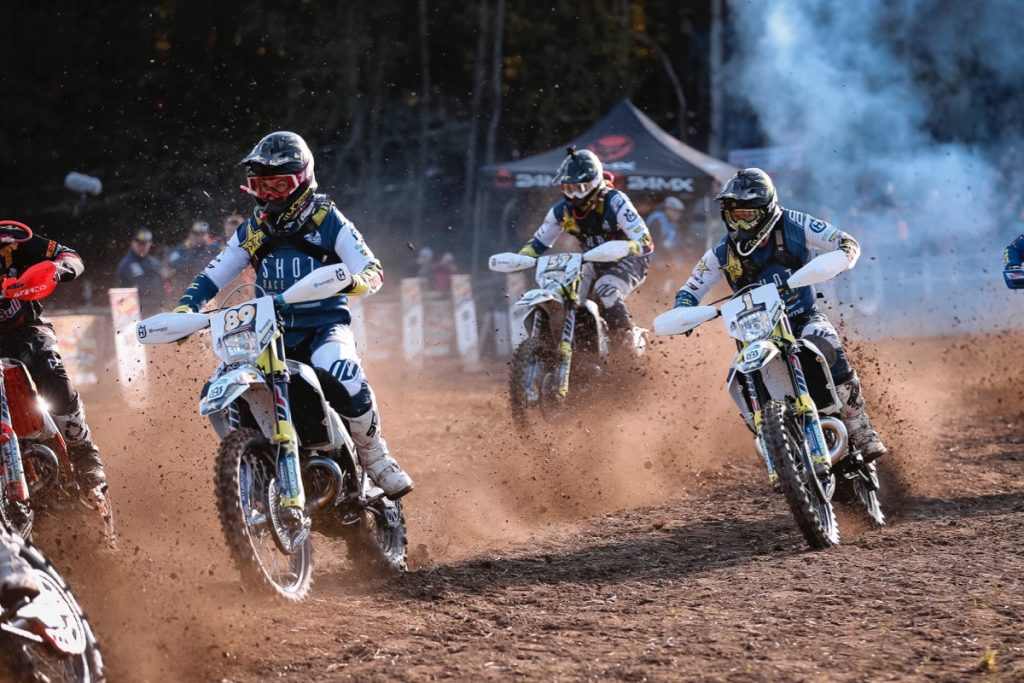