I saw a video clip on YouTube of guys using the Timbersleds in the U.S. It looked like so much fun.

THE BASICS
WHAT Kawasaki KX450F with Timbersled conversion
WHO Morten Dahle
WHERE I GOT IT Bike from Norway, Timbersled from Swedish dealer
HOW MUCH US$8000 for kit with extras

I saw a video clip on YouTube of guys using the Timbersleds in the U.S. It looked like so much fun. Here in Norway, our season for dirtbike riding is only about six months before the cold and snow kick in. With the Timbersled kit, I can ride all year.

WHAT I DID TO IT
Building the Timbersled is pretty straight-forward. You take the swingarm and rear suspension off and add the kit. You then remove the front wheel and add the ski on the front. I removed the rear brake pedal and use the front brake lever as the brake for the belt. Obviously, the ski at the front doesn’t need a brake. I’ve added some handguards and an LED bar. The handguards are necessary when going through tight forest. The LED bar is a good thing too as half the day is dark in Norway.

HOW DOES IT GO?
Many people ask this question and I have to say that it is just a heap of fun. The traction on this thing blows me away. I get around much quicker and easier than when I ride my snowmobile.

SHOULD I BUY ONE?
I would definitely recommend the Timbersled kit. They have been around and know how to build a solid snow bike. It puts a smile on my face every time I go riding.

TIMBERSLED STARTED in 2002 in Idaho and has revolutionised the snow bike industry. Founded by Allen and Natasha Magnum, the company originally focused on developing its Mountain Tamer rear suspension system for snowmobiles. The kit was the first of its kind to offer adjustable coupling.

In 2010, Allen rode his first snow bike and immediately began working on creating a better kit. The first Timbersled prototype was unveiled in 2009. Production began in 2010 in Ponderay, Idaho, with Polaris acquiring the company in 2015 and ramping up production, marketing and distribution.

The system is designed to be installed on any regular motocross or enduro bike and is compatible with most models from the early ’90s to today.

The kit includes a front ski and rear track system. There are a number of options available for different applications. There are models for beginners, all-mountain purposes and deep powder. 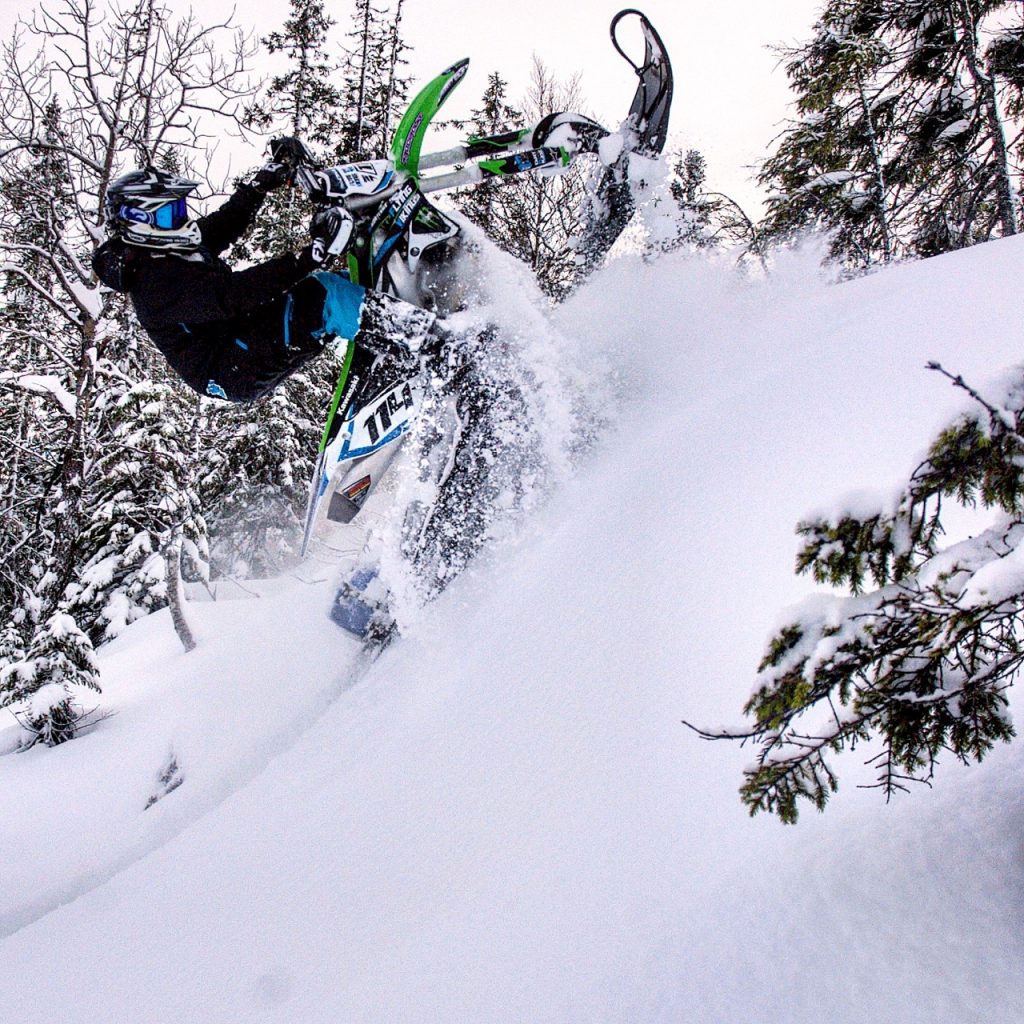 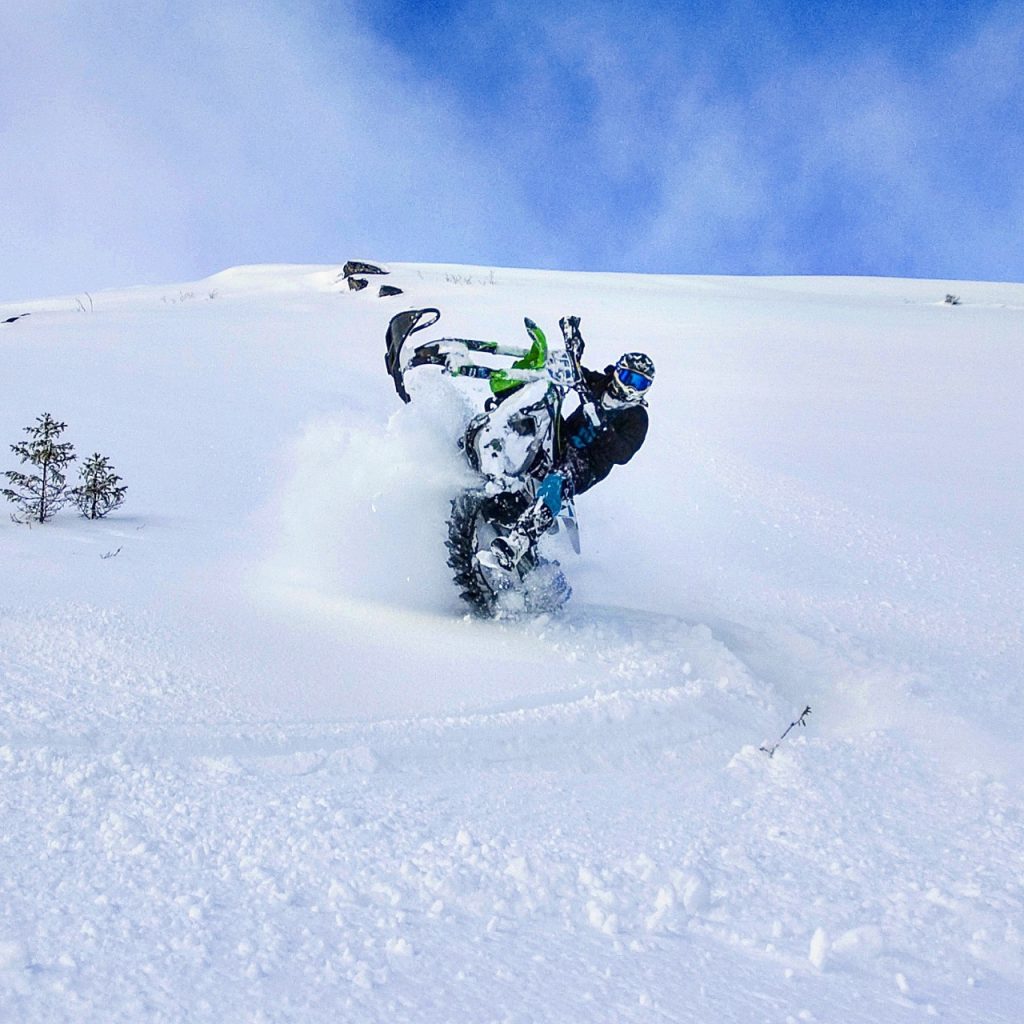 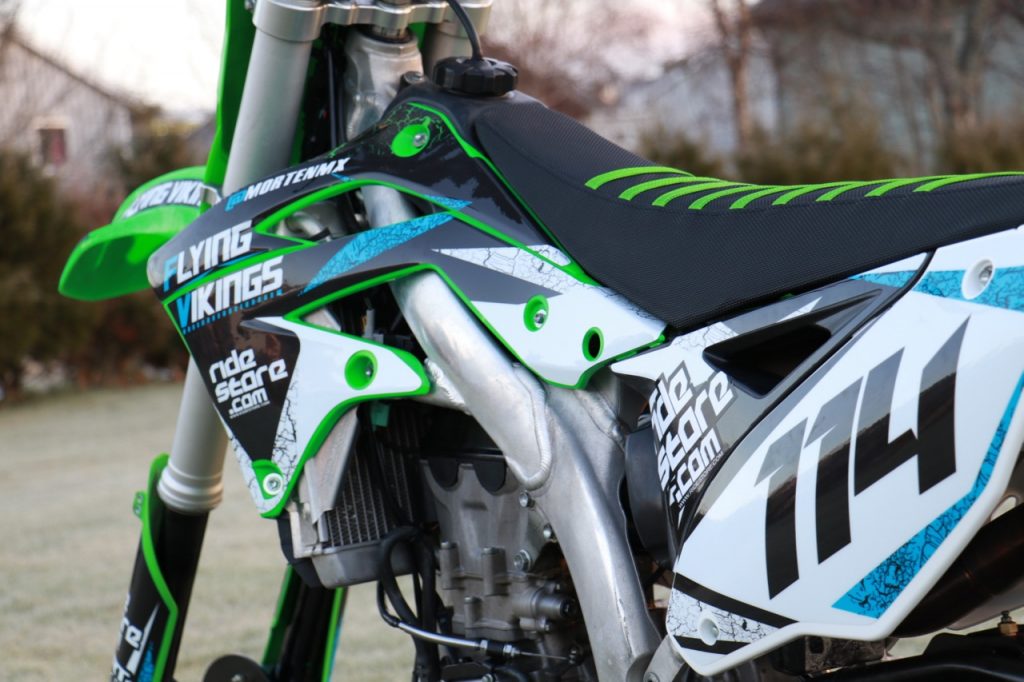 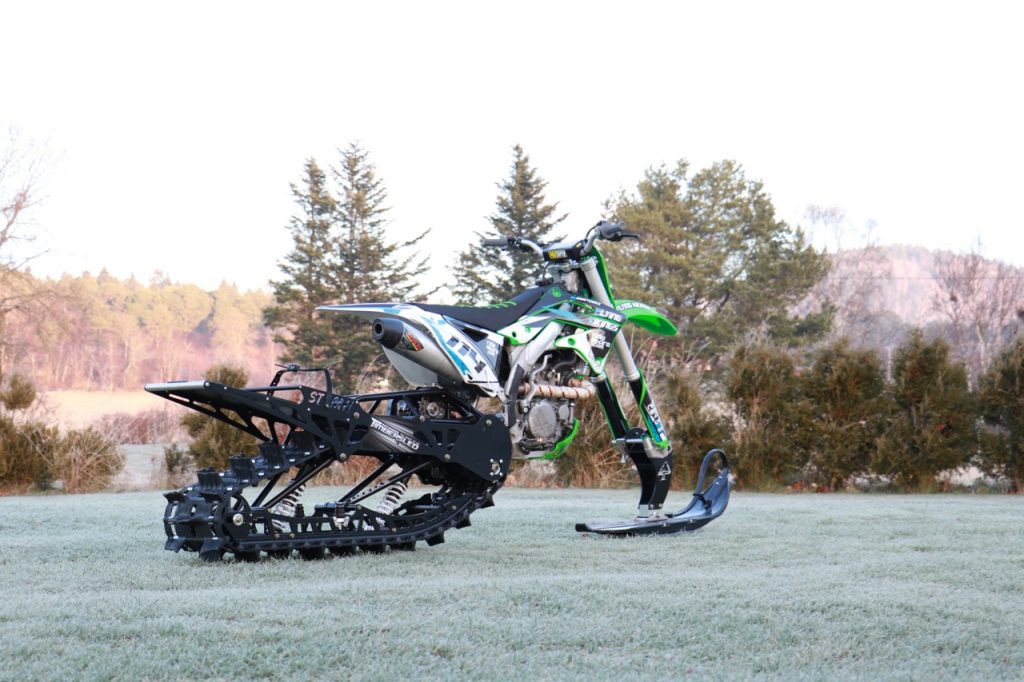