Unfortunately not destined for Australian shores, KTM North American has revealed a special edition of the 350 XC-F to celebrate the retirement of eight-time GNCC National Champion Kailub Russell.

To celebrate his accomplishments and commemorate his final professional season in the AMA Grand National Cross Country (GNCC) Series, Russell was presented with his very own edition of the KTM 350 XC-F KAILUB RUSSELL on Saturday during an honorary unveiling at the iconic Ironman GNCC in Crawfordsville, Indiana.

At 67 career victories in GNCC Racing, Russell sits atop the all-time wins leaderboard in the series’ motorcycle division where he has proven himself as one of the greats in the sport. Russell’s versatility aboard the KTM 350 XC-F platform doesn’t stop there, as a member of the two-time ISDE World Trophy Championship Team (2016 and ‘19), a three-time Full Gas Sprint Enduro Champion (2015, ‘19, ‘20) and 2015 AMA National Enduro Champion, the 30-year-old has reached the pinnacle of his professional career and it was all done under the guidance and direction of the highly-successful FMF KTM Factory Racing Team. In recognition of Russell’s incredible achievements and, as KTM does, to offer the most READY TO RACE machine on the starting line, the company proudly introduces the KTM 350 XC-F KAILUB RUSSELL edition for 2021. 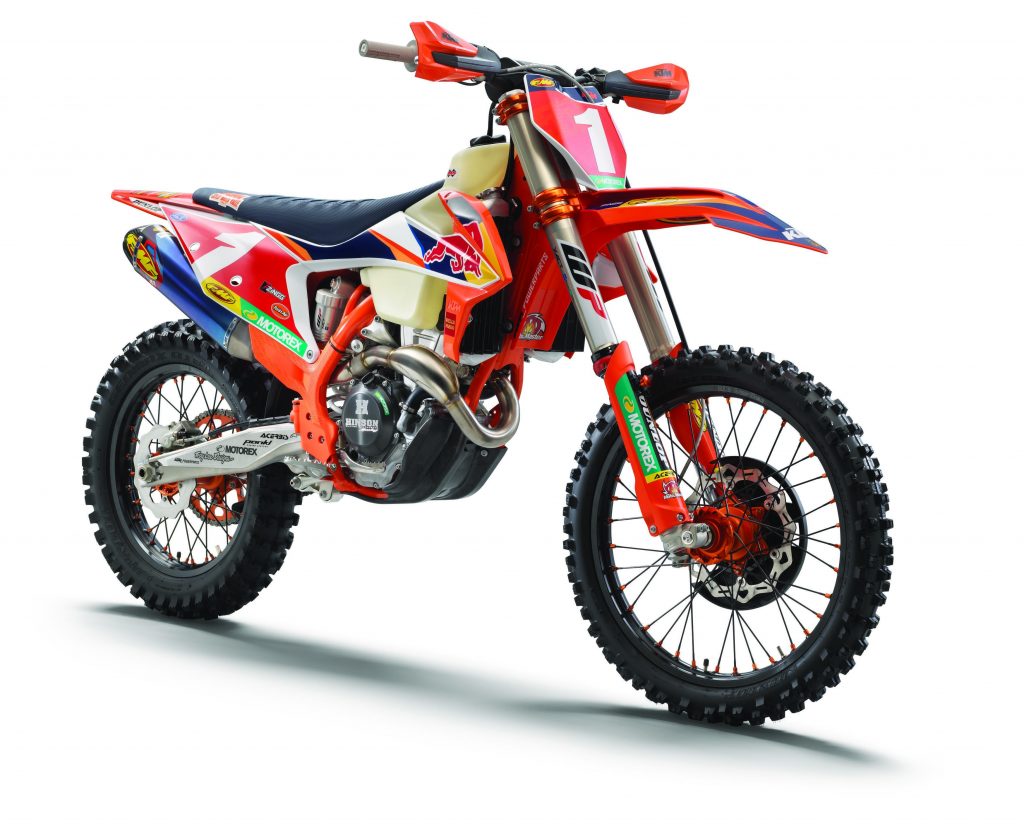 Factory triple clamps anodized in orange provide perfect clamping and precisely calculated stiffness and offset (20 or 22 mm of adjustable offset) to match the flex characteristics of the frame and fork, resulting in a front end that works in perfect harmony. The rubber damped handlebar fixation reduces vibration and allows for adjustment between two different mounting positions. An hour meter is fitted as standard on the upper triple clamp, keeping the rider informed of the number of hours spent tearing up the track and when the next service is due. Brembo brake callipers clamp down on a floating front disc and a solid rear disc. When you’re going fast, sometimes you need to slow down fast, and nothing brakes harder or faster than this offroad-specific setup.

Australia won’t be getting the KTM 350 XC-F KAILUB RUSSELL but the 350 EXC-F WESS Special Edition will be available in Australia from December. 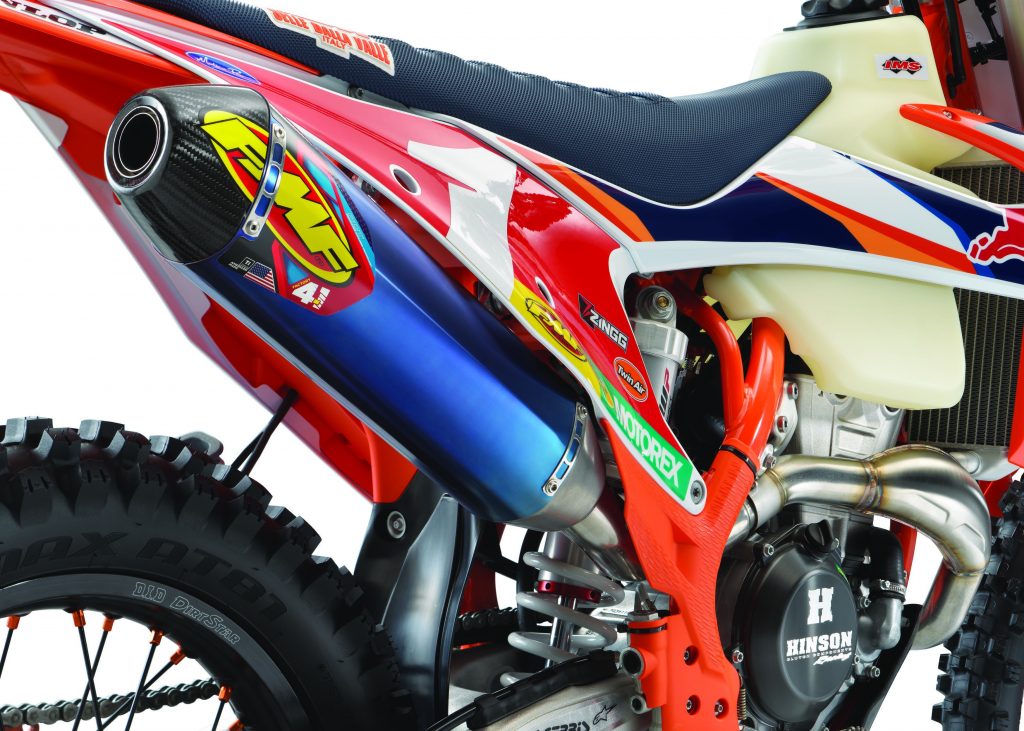