Just one moto was contested across each category and it was a satisfying day for the ever-improving Long aboard his KX450 in the premier MX1 category.

Long was in third-place at the end of timed qualifying and then posted the fourth-fastest lap in the single-lap Super Pole session, setting him up for a strong day of competition in rutty, technical track conditions.

The sole 30-minute MX1 moto of the round was an inspiring one for Long, moving forward from eighth position on the opening lap all the way through to fourth by race’s end – only two seconds from the podium. 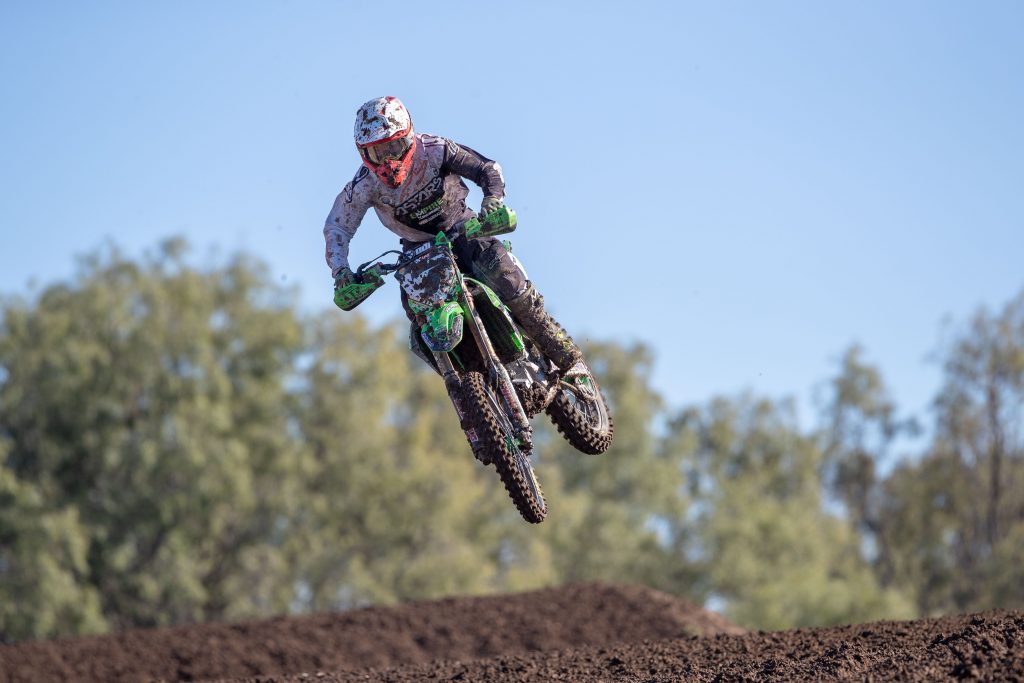 “I definitely started to feel better today and it was disappointing that we didn’t get to do that second moto because I felt like I had a podium in me,” said Long. “I’ve been coming on strong later in the season, but it is what it is. The KX450 was awesome and Empire Kawasaki has been so good – I’m just stoked to be getting better at every round.”

Teammate Lawson Bopping also rode well in today’s outing, qualifying in eighth and then riding consistently on his way to P10 at the conclusion of moto one. Overcoming lingering fatigue issues, it was a well-earned result at round eight.

“I was happy to get through the moto today and 10th-place is alright,” Bopping commented. “It was sort of the same as Maitland where I struggled with my health and faded for sure, but I kept it on two wheels and got a reasonable result – it was a pretty uneventful race for me.” 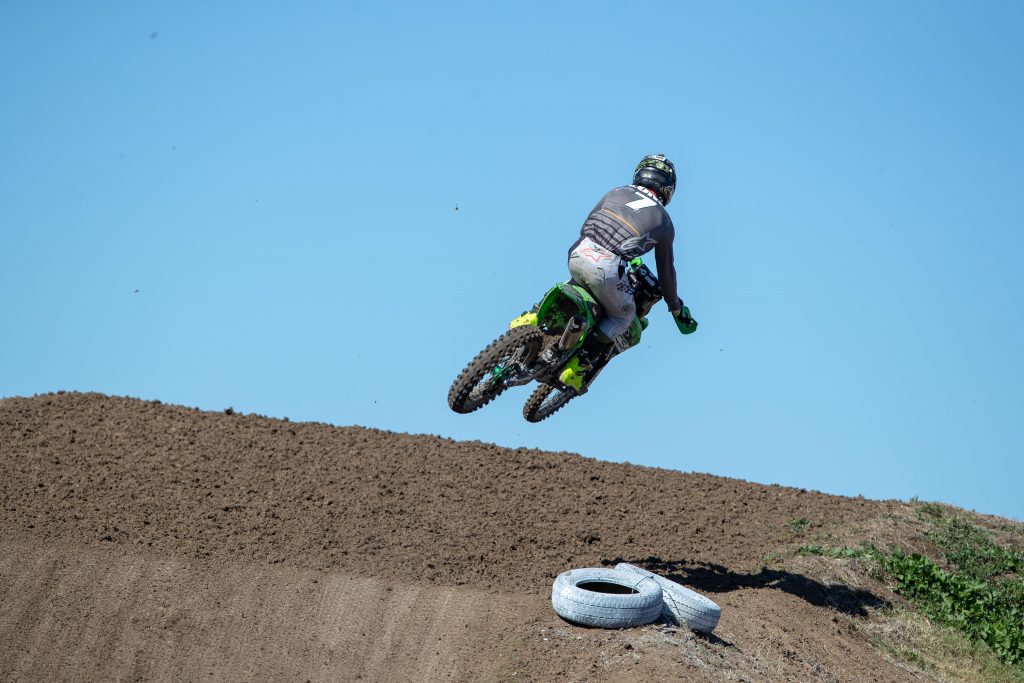 Following round eight of the series, Bopping sits 10th in the MX1 championship standings and Long continues to climb the ladder after missing a number of rounds in the first half of the year, now 13th overall.

In MXD, riding an Empire Kawasaki KX250 and after qualifying in P13, Deakin Hellier delivered a 13th-place result in the lone moto contested this morning.

Hellier pushed hard in the Under 19s encounter, surging forward from as low as 17th place to earn points in 13th. He’s currently 14th in the point-standings.

“I thought it was a pretty good result considering I had a goggle malfunction towards the start,” reflected Hellier. “I definitely feel like I ride well in these types of conditions, so although I did have some troubles, I managed to climb back for a decent finish in the end.” 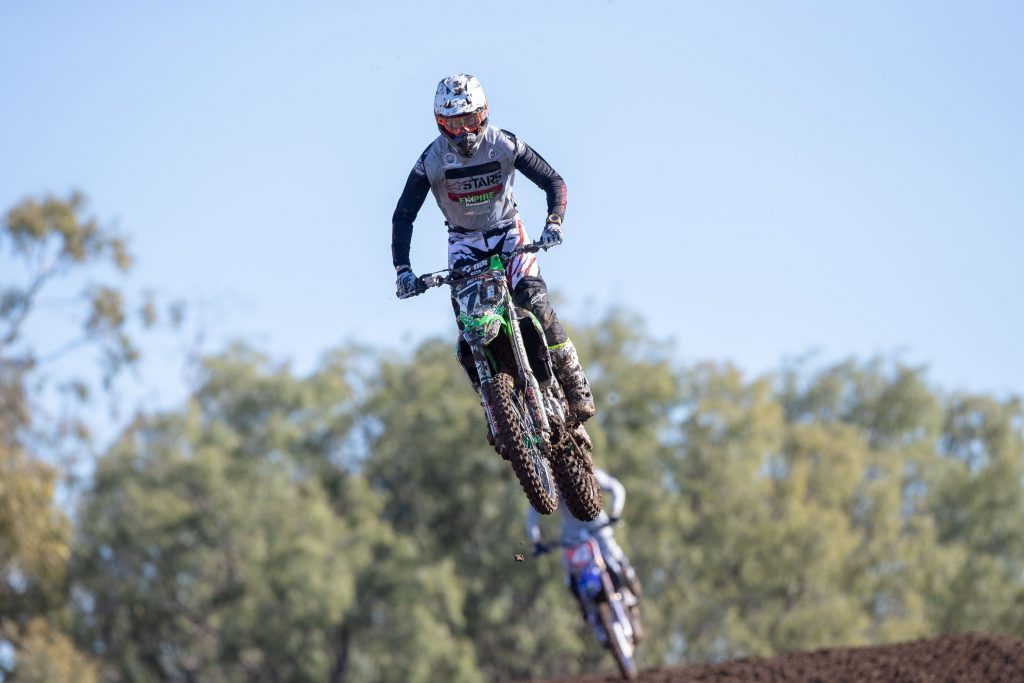