On paper, the Aprilia RXV450 sounds like a tech fest; it’s a fuel-injected, V-twin enduro bike with a composite frame that looks like it came out of a roadie.

Aprilia was expanding rapidly in 2006 and the RXV was its first attempt at a dirtbike. It was ahead of its time in many ways, with an ECU that controlled the spark and mixture.

The throttle bodies were mounted vertically under the airbox. The heads are very compact thanks to a single-overhead cam operating the four titanium valves.

The headers join together in a large muffler that sits where the front of the mudguard would be on a conventional bike. The frame is a combination of steel tubes joining the steering head to cast aluminum sideplates. The triangulated swingarm is also alloy. It’s all light materials and comes in at about 126kg dry. That’s about 4kg lighter than a road-legal Suzuki DR-Z400E. The fork is a Marzocchi Shiver, the shock is a Sachs and the brakes are Nissin.

The RXV certainly has enough power, with a midrange surge that has to be experienced. Down low, there’s not much going on. But when the power hits, the bike lights up and moves. However the motor really needs to produce more torque. If you don’t keep the revs up, it’s lazy, which leads to clutch abuse. There were some issues with the bike from the get-go, as you couldn’t use the back section of the bike as a grab handle because of the hot muffler.

The exhaust had a similar effect on the Sachs shock, which was too soft to start with. These problems were resolved with a conventional silencer in the later model that did not come to Australia. One thing that I thought was rather strange with the bike was that it had a paper air filter element, which wasn’t helped by an airbox that wasn’t particularly well sealed for dust. This may have come from Aprilia’s background in roadbikes.

It’s hard to give too much mechanical advice on these bikes as they seem to hit the market out of nowhere and disappear just as quickly. I can still count the number I have seen on one hand. My concern with them is parts supply. There’s not much available on the aftermarket scene and I’m not sure how easy it is to source anything genuine either. Many owners seem to buy a second bike for spares.

If you are after something unique then the Aprilia certainly fits the brief. Take a good look over the bike before buying it and check for a service history. If the bike needs any major engine repairs then I would steer clear. Just remember, it’s a V-twin so you have to buy two of everything to rebuild the cylinders. Ride the bike and make sure it runs well with no engine noise. Make sure it selects all gears and the clutch doesn’t slip. Make sure it starts easily and idles well with no water or oil leaks. Lastly check over the frame and chassis for any damage. Check the bearings and seals to make sure everything is in good working order. Technical Editor Mat Boyd 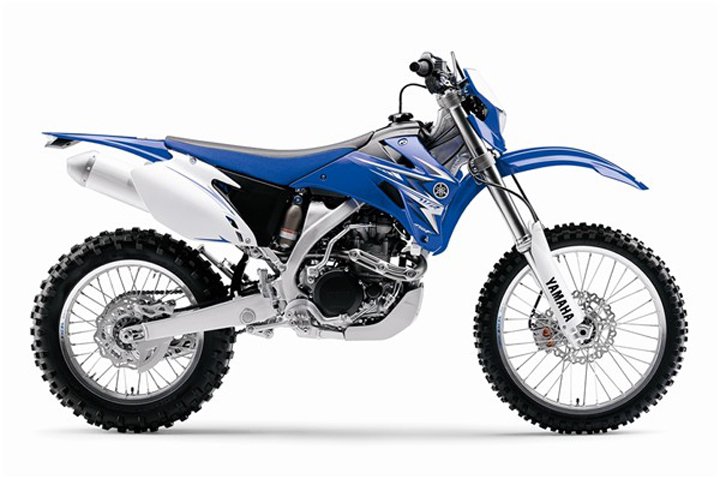 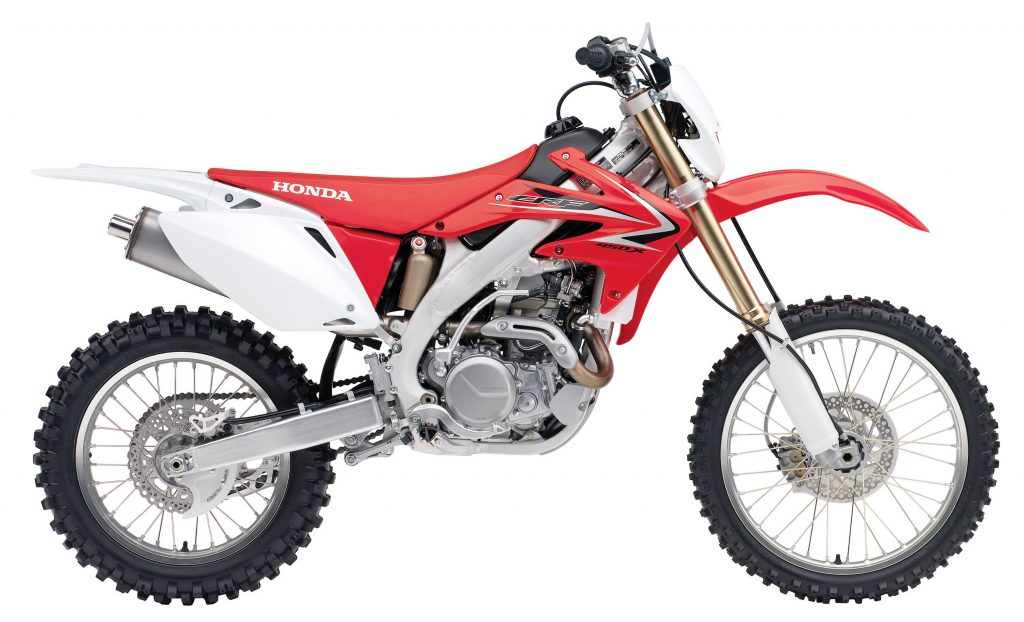 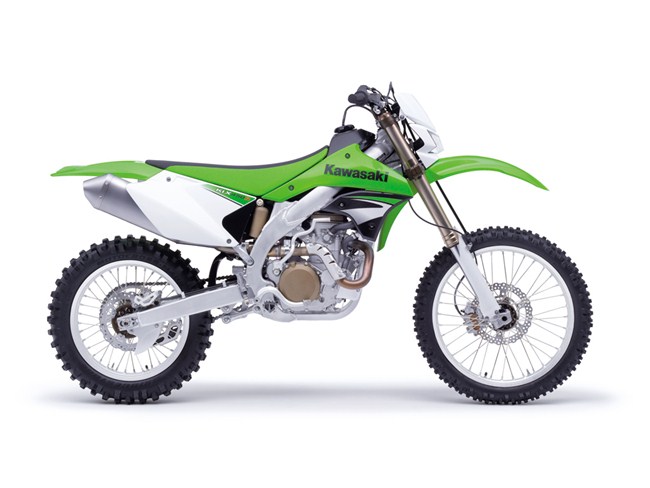 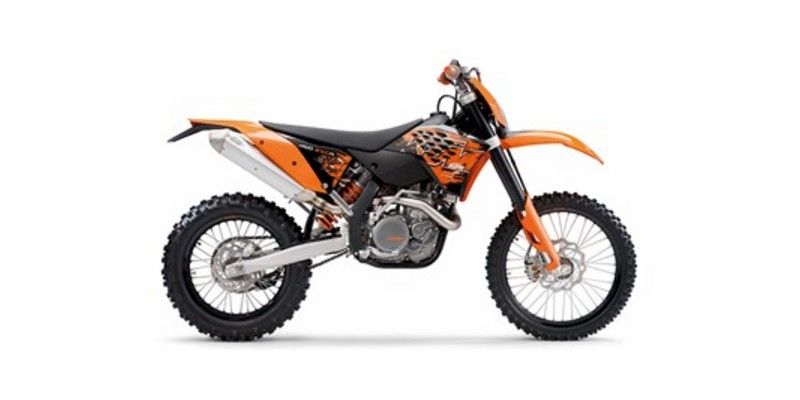 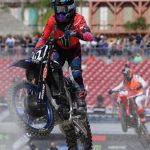 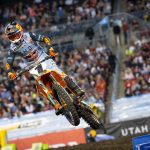 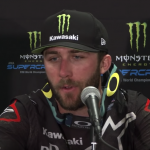