If you're in the market for a pre-owned Kawasaki KX450F here are some key things you need to know.

The Kawasaki KX450F has received praise over the years for its awesome power. The 2008 model had an aggressive power hit but when the bike received fuel injection in 2009, along with a slimmer frame and a few other engine modifications, the bike became smoother and easier to ride. The engine that came out in the 2009 model was used for years until the latest model was released last year, with only some small revisions along the way.

The engine had a broad powerband and produced enough grunt to keep all mortals happy. The suspension featured quality KYB units, with a closed-cartridge fork on the front that still receives plenty of praise.

I owned and raced a 2011 model KX450F and was impressd with the power and its delivery and also how well the suspension worked. But, I felt like I need to upgrade the front brake to a bigger disc for more stopping power.

In its day the bike cornered well but, given what we now know, I feel the bike was harder to turn than the later models.

Mechanically, I never had any problems with my bike and I raced it for two seasons.

The KX-F does happen to have a problem with seizing if you over-tighten the camshaft caps or fit your oil filter backwards.

This is more of a human error rather than a manufacturing fault. If you happen to change your oil filter then take special care with the direction in which you fit the oil filter.

If you happen to seize the camshafts then the only successful fix is to replace the cylinder head, which can be rather costly.

When you are looking to buy a KX450F second hand make sure it starts easily and idles well with no rattles. These engines are relatively strong but they can deteriorate quickly if run with dirty oil in them.

Make sure the air filter has been cleaned regularly. The valves are reasonably durable but they still don’t like chewing on dust.

I have seen a few issues with condensors on these bikes failing as well. The connector plugs either fill up with water and dirt and start to corrode or the wires can snap where they enter the condensor. If this is the case then the bike may start but will struggle to idle, won’t rev and will cough and splutter.

Also as these bikes are getting towards the 10-year-old old mark things like wheel and frame bearings could be worn out so be sure to check none of these have excessive wear or are seized. Give the bike a good ride and make sure it selects all gears correctly. Technical Editor Mat Boyd 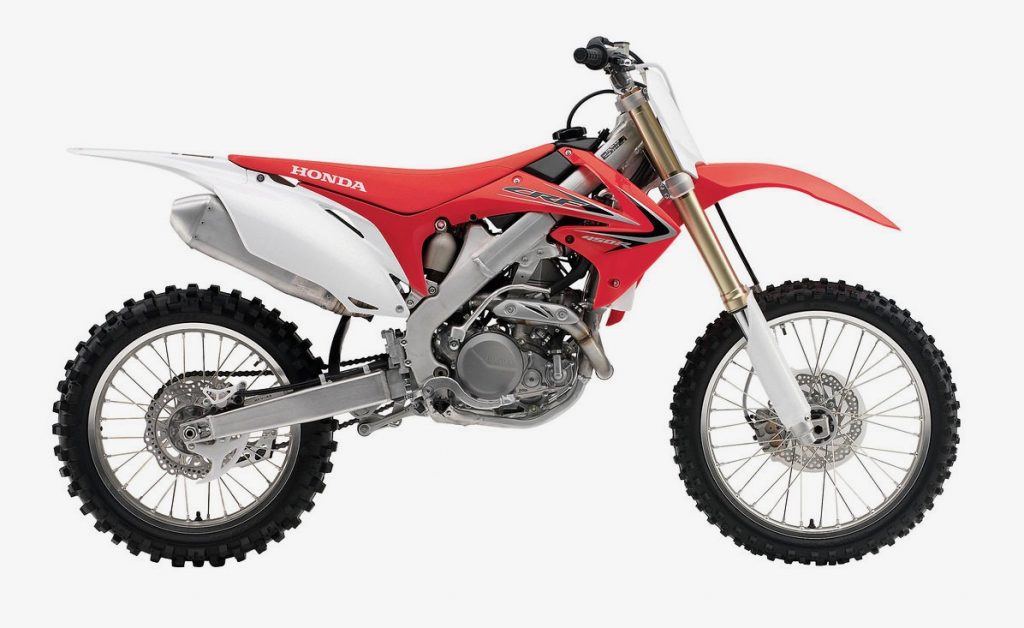 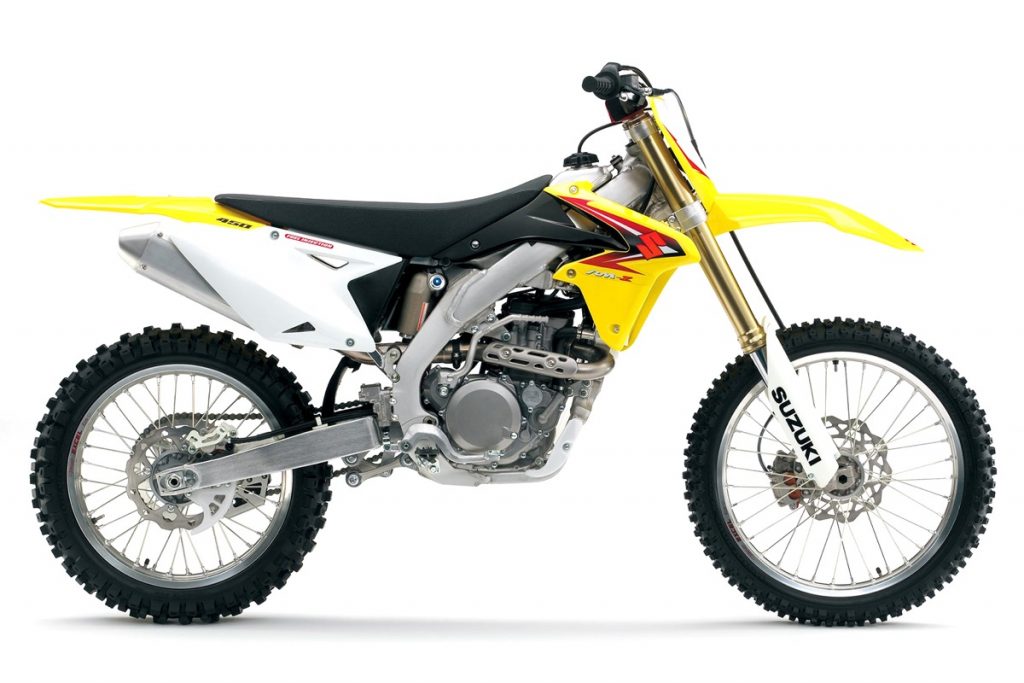 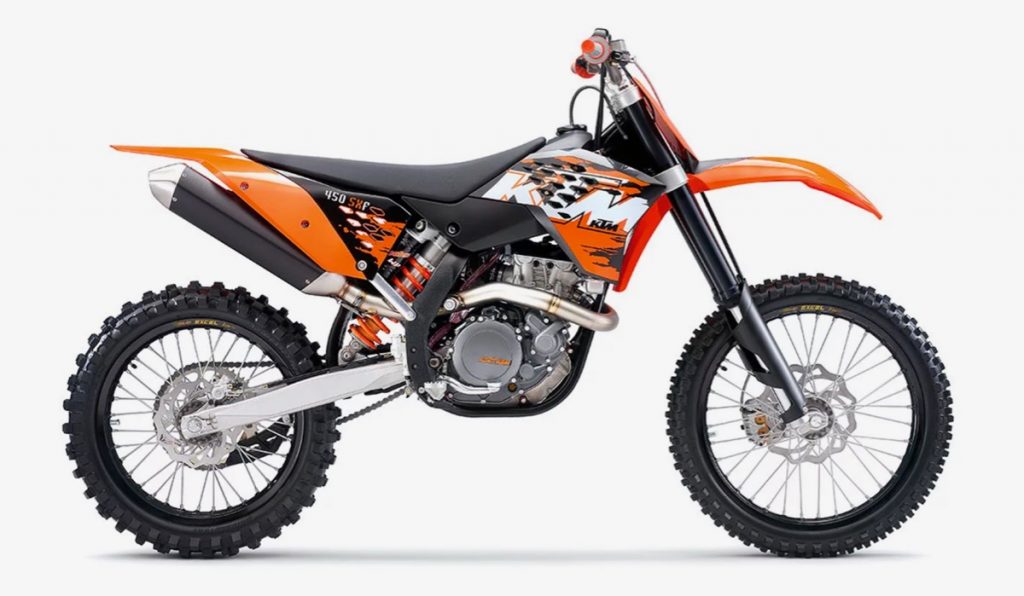 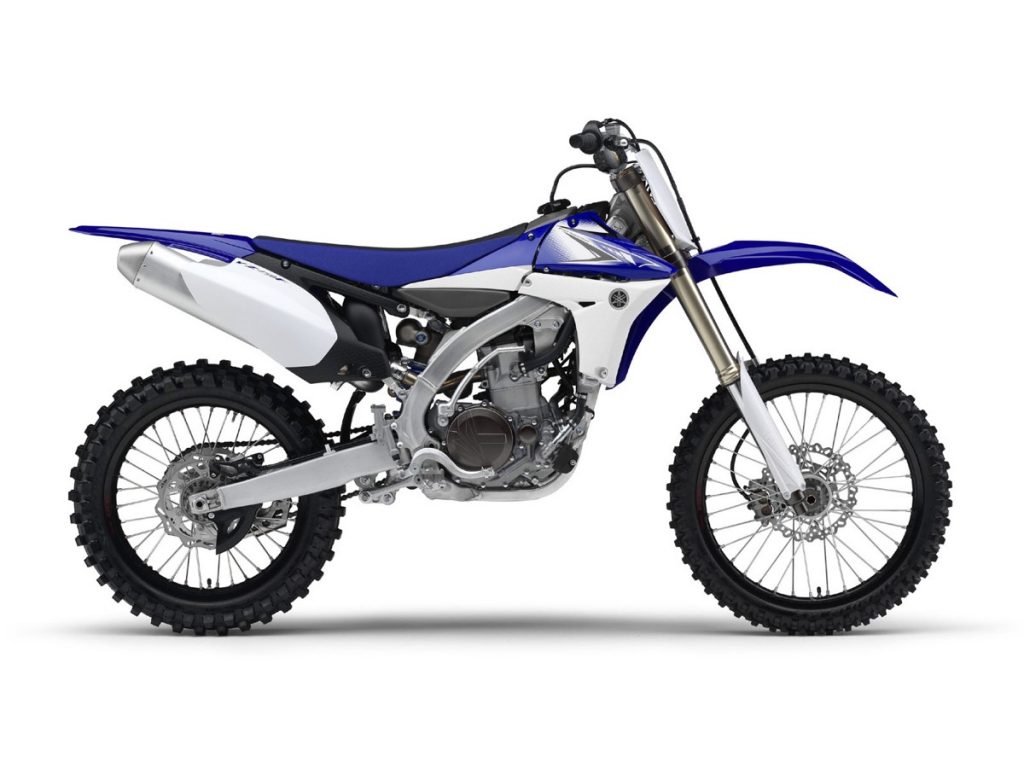