They are durable and robust and take a large amount of abuse. The engines are not super-high revving so they don’t wear out overly quickly as long as they are getting regular oil changes. The worst thing for these motors is over revving or dirty oil.

Over revving causes the cam chain to stretch and begin to rattle and a lack of oil changes often leads to worn-out pistons and rings. Even when abused , these bikes don’t usually stop. They just start to rattle or blow smoke, some will even wear the rings so thin that they just won’t start anymore.

I have actually seen air filters fall apart and get sucked in and eaten by the engine and it still runs fine. They are strong, they just aren’t a race motor. They are specifically designed for recreational riding.

The suspension and chassis on the 110 is very basic and is not designed for big jumps but that doesn’t stop some grown men from jumping on them and seeing how hard they can ride a kids bike. Small jumps with small riders are no problem but the 110 is not designed to be used as an amateur freestyle bike.

FAITHFUL
The colour and shape of the plastics mirrors the style of Honda CRF race bikes so the 110 looks like a stylish little weapon but the front and rear brakes, while being reliable, will not perform as well as discs. They will pull a kid up just fine but they certainly aren’t race spec.

If used as intended, the 110 is a fantastic bike. They are a reliable, fun bike that the whole family can cruise around on all day and get hours of fun out of. They have a great service life and if serviced regularly will run flawlessly forever.
When looking at buying one second hand start it up and check for smoke coming from the exhaust. Blowing smoke is a good sign of worn rings. Listen for any rattles, especially around the cam chain area. Check the oil and air filter and ask if the bike has a service history. Even ask who has been riding the bike.

If the guy says his 90kg son rides it then it might be a good idea to check over the frame and suspension for signs of cracks or stress. Lastly, take the bike for s ride and make sure it selects all gears and that the automatic clutch operates correctly and does not slip. Technical Editor Mat Boyd 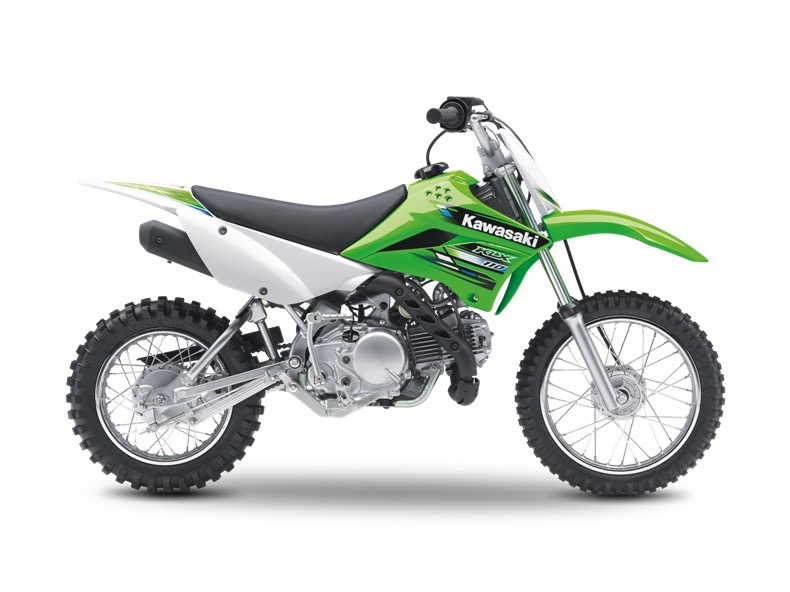 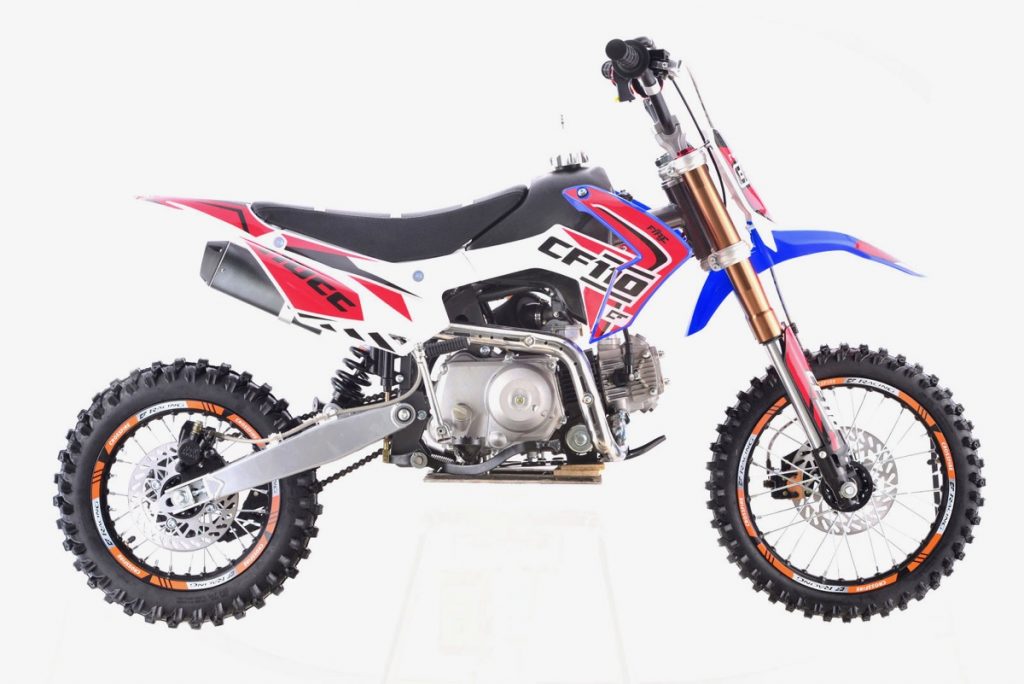 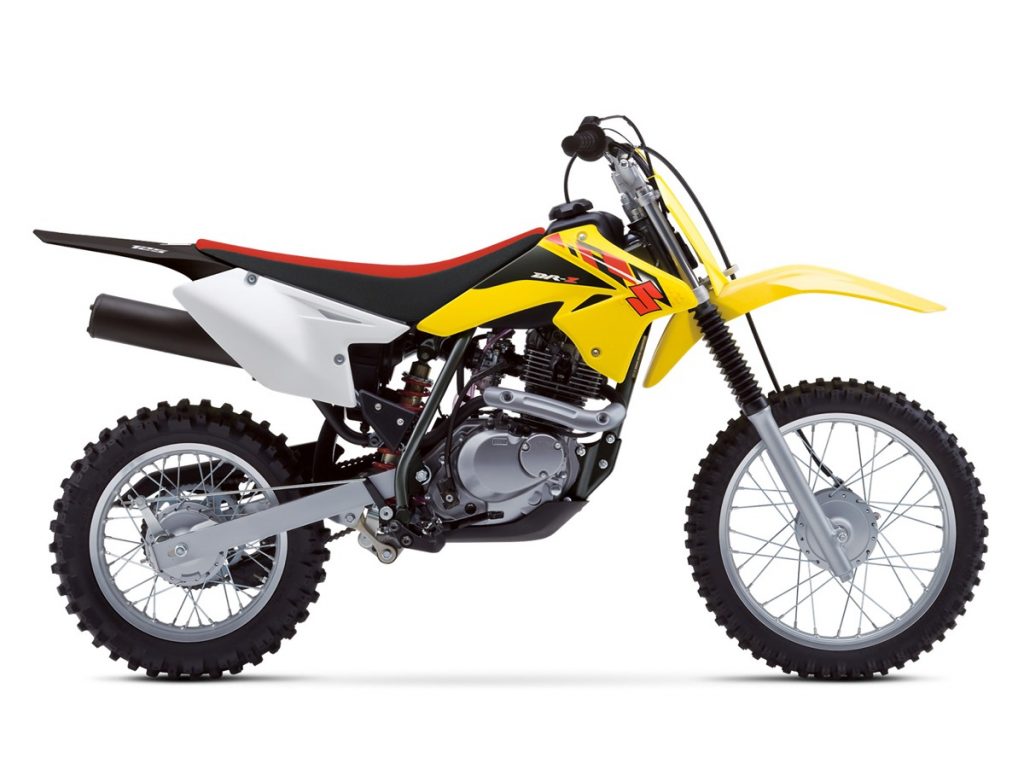 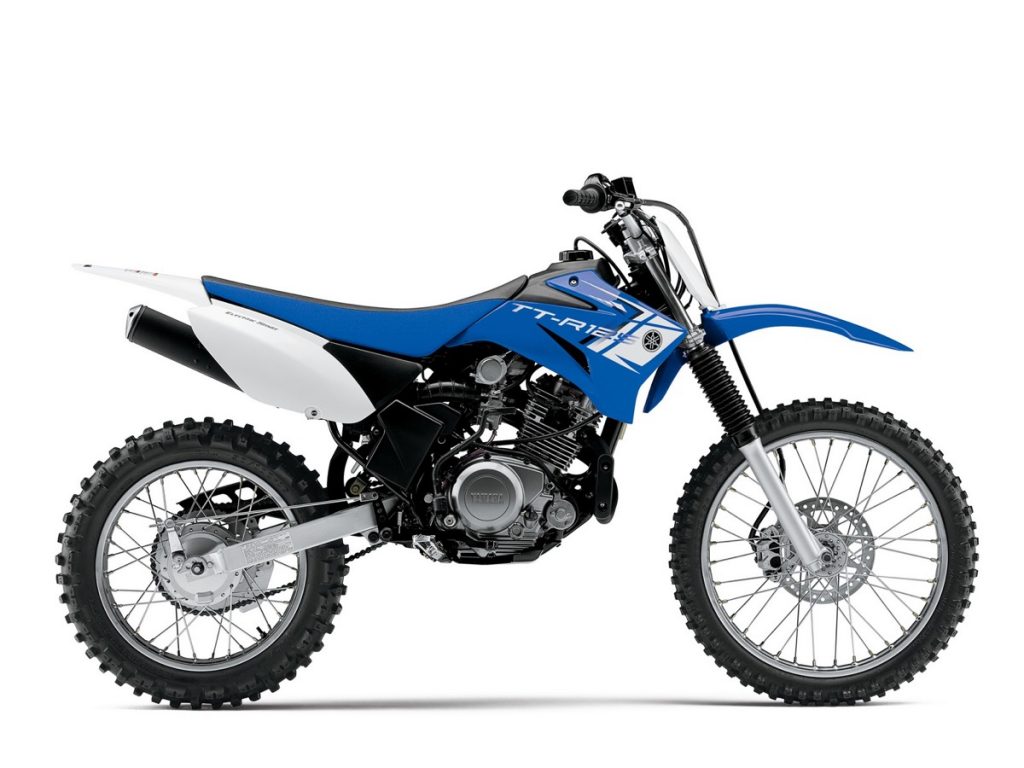