VALE TED GODDARD – A LEGEND OF THE SPORT | Archive | News

Enduro racing has lost a legend of the sport with the passing of Ted Goddard, an influential figure in Australian motorcycling. Ted died on December 30 at the age of 82.

He was a great force in organising early Australian teams at the ISDT after taking on the event for the first time in Austria in 1976 at the age of 40, after only four years in the sport, and returning with a Silver Medal. Ted scored two other ISDT medals and a third outright at the Hattah Desert Race.

Goddard also rode in the 1980 Baja 1000 with ex-world motocross champion Jeff Smith, three Six-Day Qualifiers in the U.S., the News 24 Hour, the Mallee Rally and co-ordinated the bike side of the early Wynns Safaris as well as driving a Toyota Land Cruiser to sixth Outright in 1986. Ted also served as Australia’s jury member at many ISDEs.

Ted’s first bike was a Jawa 350 twin on which he commuted between the family properties at Swan Hill and Griffith when most of the roads were dirt. His ran Can-Ams for enduro racing and when he retired continued riding street bikes up until an accident in 2003.

Ted was a gifted engineer maybe best known for his invention of Barkbuster handguards but, based on his farming experience, he also invented the Tensor Sensor allowing cockies to tighten their fence wire correctly and a spinner to pay out the wire without tangling.

Perhaps the best example of Ted’s mechanical genius was when his rental F250 4WD V8 broke down when pre-running Baja. A rocker arm had come off but, using the only two spanners he had with a coin in the jaws of one of them to make it fit and a bit of wire to fish out the nut and cam-follower and back into place he got the Ford running again.

ADB magazine extends its deepest sympathies to Ted’s family at this time. 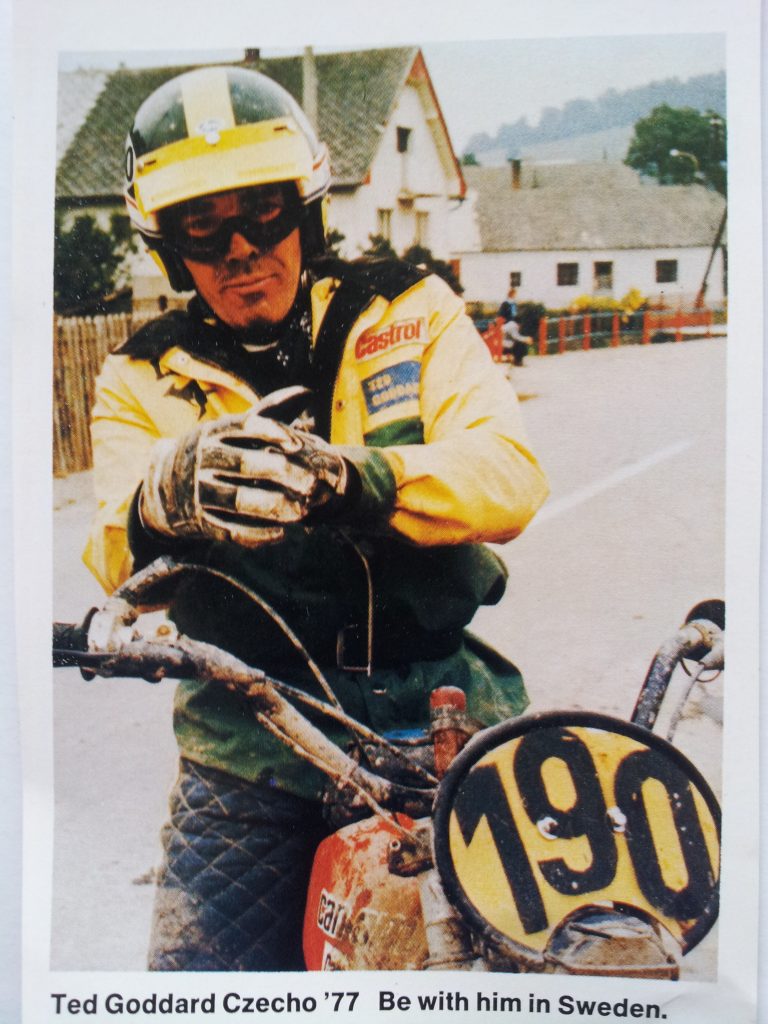 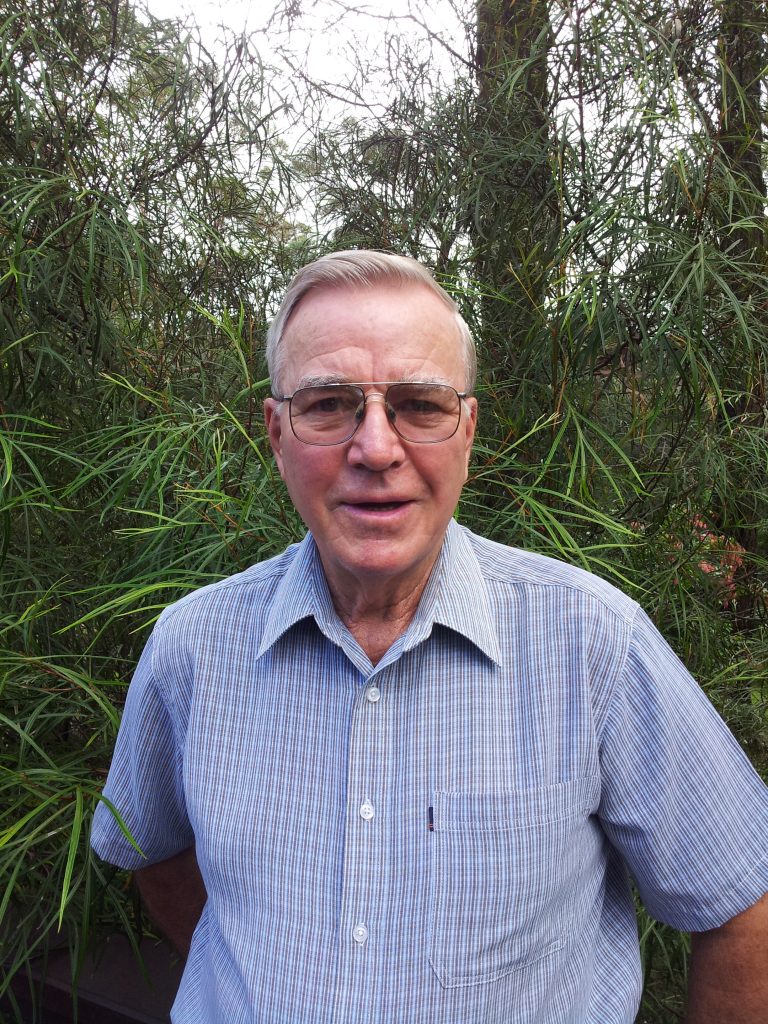