The opening 450 Class moto saw Adam Cianciarulo launch out of the gate to emerge with the holeshot, followed by Husqvarna Factory Racing’s Zach Osborne and KTM Factory Racing’s Marvin Musquin. Cianciarulo quickly set the pace up front with Osborne in tow, while Kawasaki’s Eli Tomac found his way around Musquin for third before the end of the opening lap.

The top three riders continued to pace one another out front, keeping each other within striking distance as they gave it everything they had around the rough and rutted RedBud circuit. With two minutes remaining in the moto, Tomac saw an opportunity and struck by drag racing Osborne into a corner to take second. As Tomac put his head down in an attempt to track down his teammate, the battle behind him raged as Musquin muscled his way by Osborne for third.

Cianciarulo withstood the pressure and Tomac’s late race charge to capture the moto win, the first of his 450 Class career. Tomac finished just 1.9 seconds behind in second, while Musquin held on to take third. The championship point leader Osborne finished fourth.

As the gate dropped on the final 450 Class moto it was Cianciarulo who took his second holeshot of the afternoon with JGR/Yoshimura/Suzuki Racing’s Joey Savatgy and Osborne in tow. Musquin was just behind the lead group and took advantage of a mistake by Savatgy early in the race to inherit third place.

Cianciarulo continued his opening moto form by using the clear track to his advantage to open a small lead over Osborne. Musquin, who was third, became under attack and soon surrendered the spot to Rocky Mountain ATV/MC-WPS-KTM’s Blake Baggett. Just when Cianciarulo looked to have things in control, he collided with a lapped rider when their lines intersected and found himself on the ground. The mistake by Cianciarulo moved Osborne to the race lead, Baggett to second and he was able to remount third. 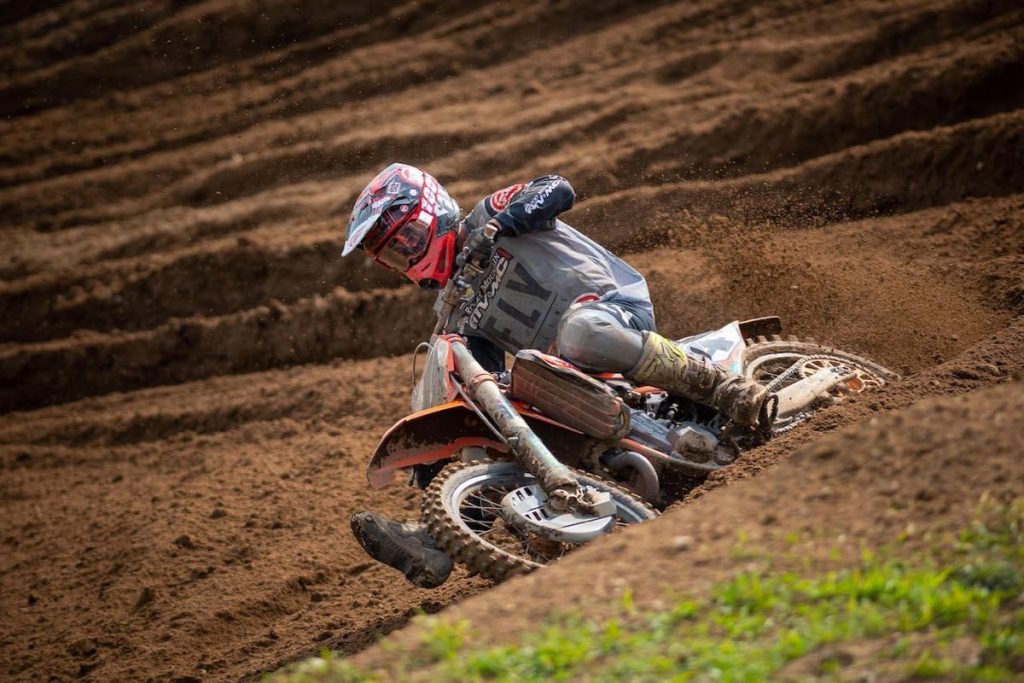 Osborne’s lead began to diminish with a hard charging Baggett approaching. With seven minutes remaining in the moto, Baggett went to work and used every inch of the track to pass Osborne for the number one spot. His pace would prove too much for his competition as he went on to win his first moto of the season by 13.8 seconds over Osborne. Cianciarulo held on to finish third.

The 3-1 moto scores gave Cianciarulo his first-career overall win in the premier class, which came in just his fifth attempt. Baggett’s second moto win carried him to second (6-1) and Osborne completed the podium in third (4-2).

“It’s been a long time since I’ve won and you start to miss that winning feeling,” explained Cianciarulo. “This is a cool place to grab my first 450 Class win. I had a rough start to the day in practice and I think my finger might3 be broken, but I just tried to keep a positive mindset. I felt a lot more comfortable in the second moto after leading the first moto, but had a small mishap that prevented what I wanted which is a 1-1. You’re always going through ups-and-downs in this sport, which I experienced a few weeks ago, and now here I am on top of the world.” 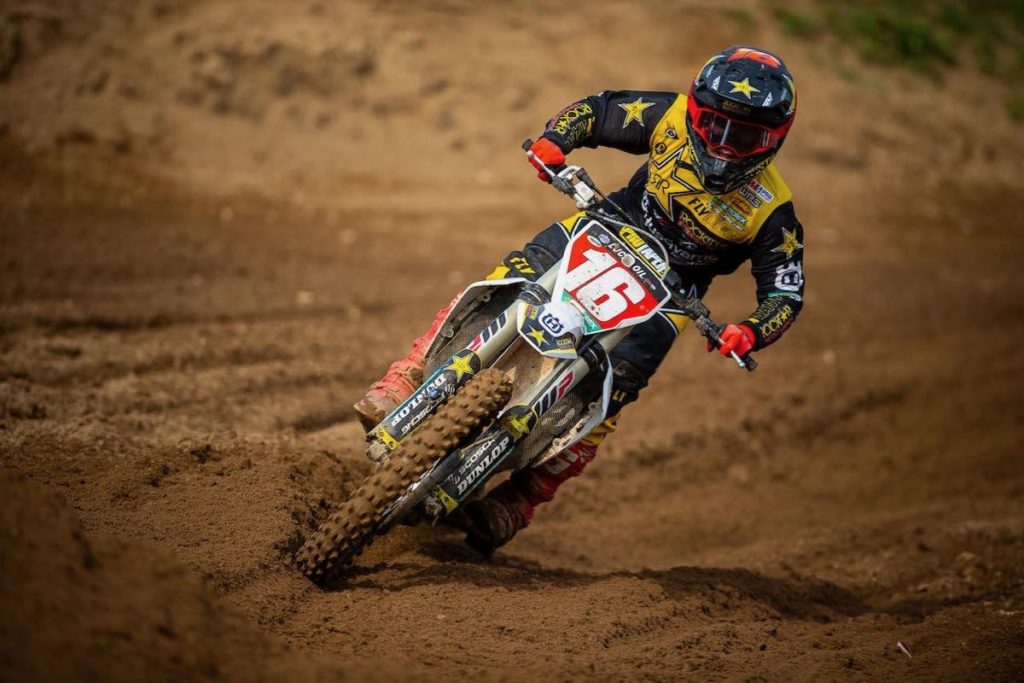 Osborne continues to lead the championship, extending his lead to 28 points over Musquin who finished fourth (3-4) on the day. Cianciarulo’s win moved him to third, 14-points behind Musquin.

“Today, I just felt a little flat all day,” explained Osborne. “To come out ahead of some of my championship rivals was good and we did damage control. I’m stoked with the day. I didn’t feel as good as I did on Friday, which is something I sort of expected. Overall, I’m happy with the day.”