AJ Roberts, a former AORC champion himself, took on race team management for Yamaha at the end of his racing career and has been a vital part of some major victories during his time steering the ship. Building a bike that can take everything from water-crossings to desert all in the one day is a tough ask but AJ has been around long enough to make it work and has listed his top five bikes.

Josh was selected to be part of the Australian trophy to as part of the 2015 ISDE. He had a good year here in Australia racing the E1 class but heading over to Europe to race the best in the world as part of a very strong Australian team came with its own pressure and we needed to make sure we built the best bike possible. 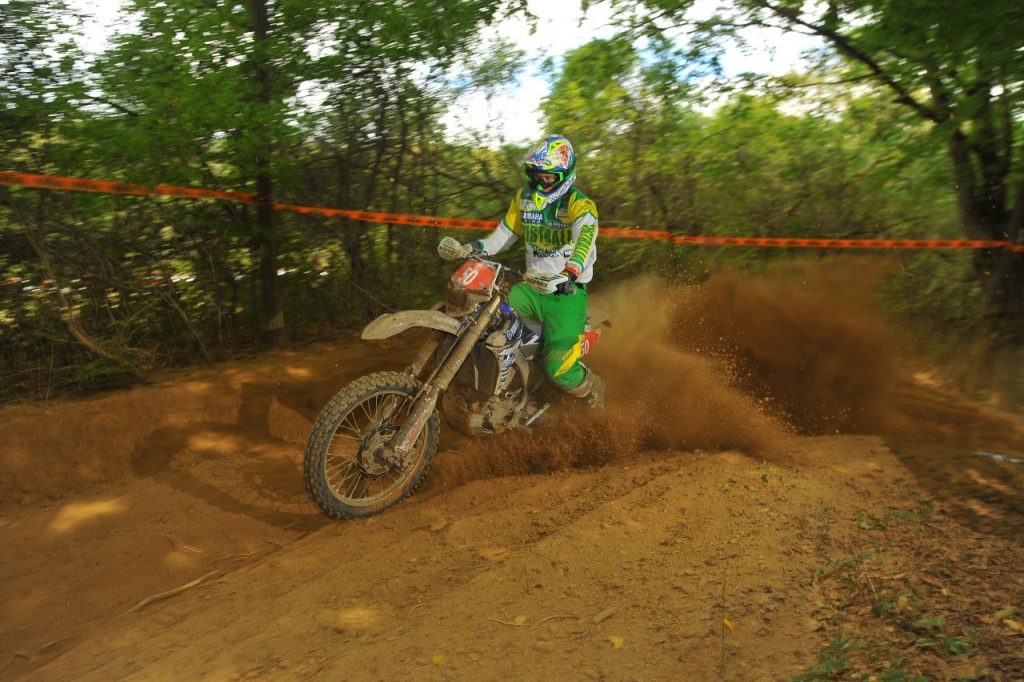 The event was emotion charged as there was huge rivalry between Australia and France and to finish up winning with our Trophy team and Josh to finish second in the E1 class was a huge result. To build a bike to handle conditions on the other side of the world and then keep it going through a tough 6 Day event with minimal tools and support just adds to the result and the bike was pumping from start to finish.

Rod had already win the year prior but his time being a shop owner and family guy was getting less and less so we were asked to assist Rod in building his WR450F for the Australian Safari in 2014. I had been involved in the Safari before, but never like this so we really had to lean on Rod to tell us exactly what he wanted and needed from the bike in an event like this. 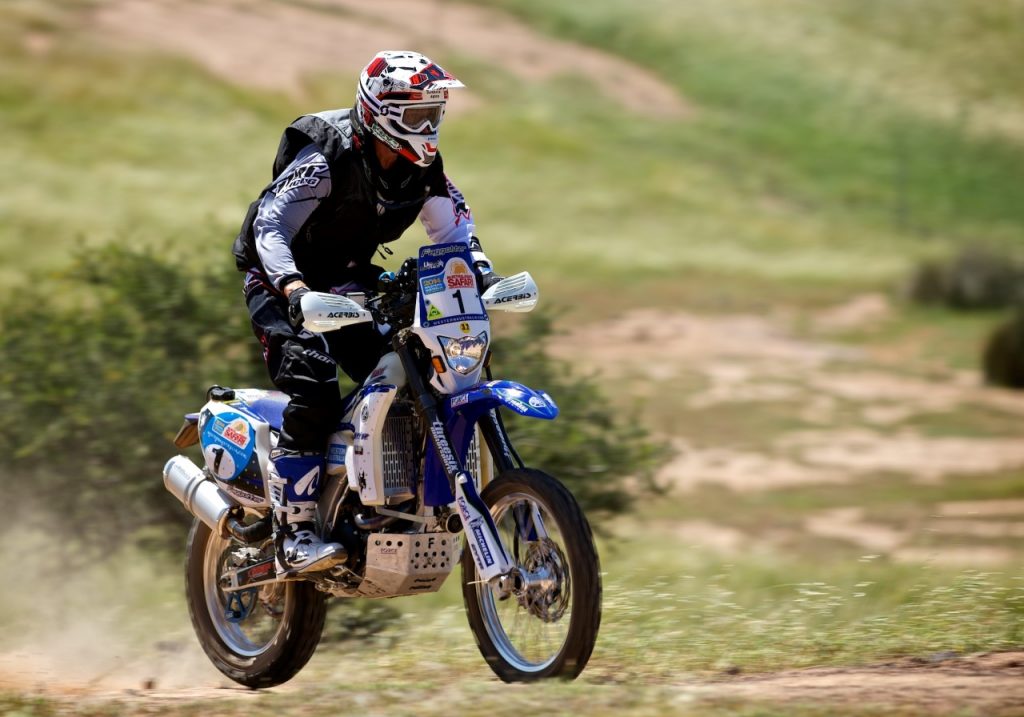 Rod was great at explaining the demands of the race and we were able to build a bike that was powerful enough to stay with the higher capacity bikes but also be reliable enough to make each day and be ready to go again in the morning.

The Safari is demanding on everyone from riders to mechanics to teams and when you have a rider win it, it’s a huge relief but also a lot of satisfaction and it was great to partner with Rod and assist him to more success.

The 2019 and 2020 YZ250F has proven to be a very successful bike for us in the hands of Luke Styke. The performance base of the bike is extremely high, but the bike is also very versatile and with minimal changes the bike can go from MX race winner to off road winner very quickly.

The bike actually works well with Luke as his motocross background is obviously suited to a motocross bike. We have then been able to massage some more power out of it without affecting the reliability and we have racked up a couple of championships in a row with it and still find it a great bike to work on and race.

In racing off road, we build several different types of bikes during each year, depending on the event and what the rider requires. For example, a bike build for the AORC will be different for what we build for an A4DE or even Hattah. In 2013, we built a YZ450F that Josh Green raced to victory in the Hattah Desert Race and it was a great moment for the team to achieve success in a race that is at the top of every riders wish list. 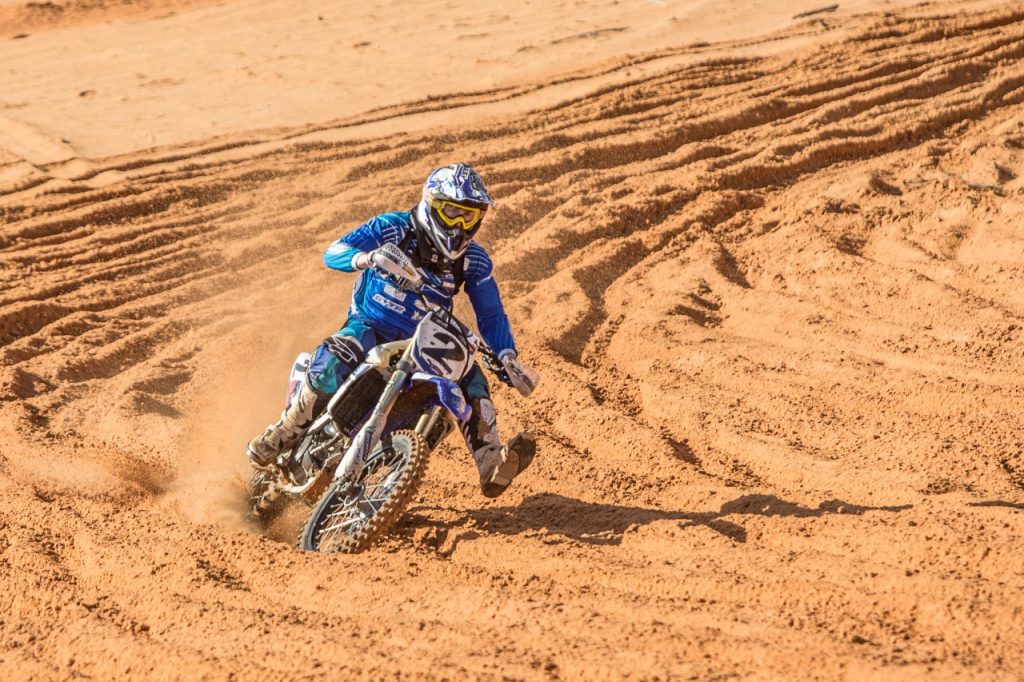 The Finke desert race is tough and the bike you need to build for event like this is nothing like any other. The event is unique in that it is fast but there are very few corners, so you need a bike that is fast, but stable at speed. If it can’t turn, that doesn’t matter as long as it stays in a straight line at 150K’s an hour across sand whoops. 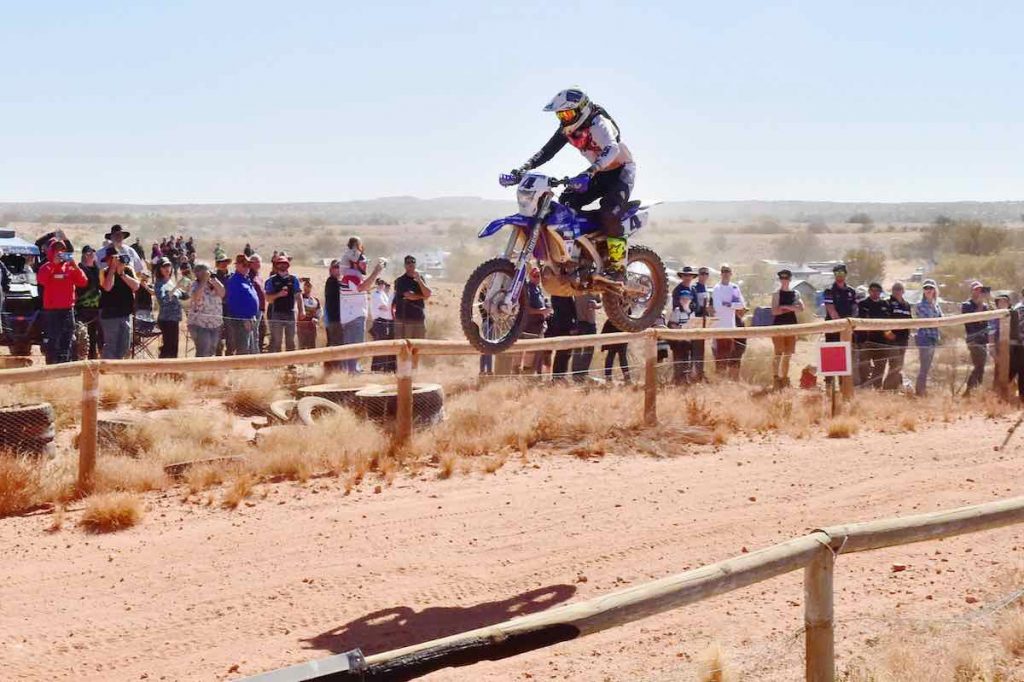 In 2017 we had a lot of things against us. There were bigger budgeted teams and riders, Daymon had a broken hand, we had a WR450F bored out to a WR500F to try and stay with the bigger capacity bikes, but we had a rider who was so determined to win.

When he crossed the finish line, I don’t think I have ever felt as happy or proud. There was a huge Yamaha presence at the event, and it was the first time in 40 years since Yamaha had won it. Daymon was a local hero and everyone wanted him to be successful and it all came together that year and I was just pumped to be a part of it.