Two months into what was going to be Andrew Clubb’s Beta RR430 long-termer and what started as something fun and innocent is becoming much more serious.

It was always a risk asking me to look after his bike while he recovered from surgery.

Clubby knows how I feel about Betas and riding dirtbikes, but still he went against his gut and kindly offered it up. With Clubby out for longer than expected, it looks like the bike is mine!

Out of respect to its rightful owner I haven’t changed a thing on the RR430 but, like the Xtrainer I had last year, I’m struggling to find things I would. The engine is a gentle giant and doesn’t beat you up when fatigue sets in after a long day in the saddle. It’s smooth off the bottom, there’s no whiskey-throttle-inducing snap here.

The suspension is still bog stock. Some might find it too soft but, so far, I’ve had no issues at 80kg with gear.

On a recent ride in the Watagans with Mitch and our good mate Jeff Briggs we swapped bikes because we had a 250F, 300T and the RR430 at our disposal. Going from the 430 to the 250F exaggerated just how torquey the Beta is but what impressed me most was the minimal difference in inertia. 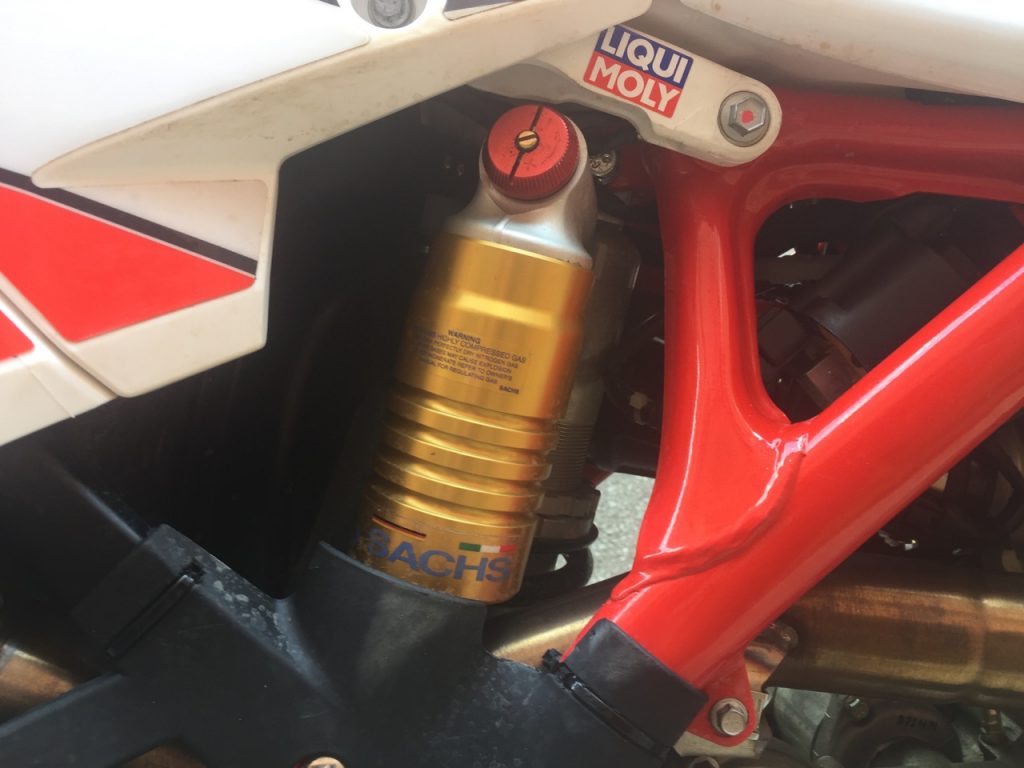 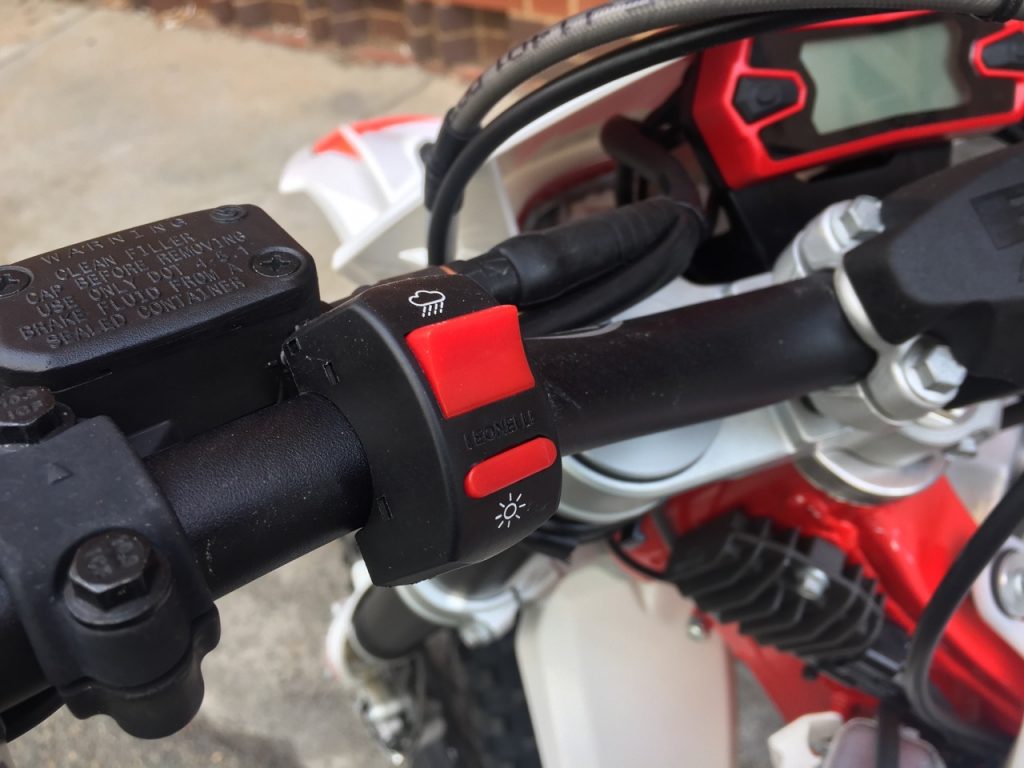 The 430 has a way of hiding its cubes in slow, technical singletrack, it doesn’t feel weighty to flick through the trees like you imagine a 450F would. It’s still not as light on its feet as the 250F but you can’t fight physics, although Beta has tried!

Jumping on Briggsy’s 300 saw me relapse into my smoking addiction, a habit I thought I’d smashed since getting the RR430. There’s just something about two-strokes…

The Watagans watering truck hadn’t showed up the night before so the dust was dangerous in the trees, to the point where you couldn’t see the terrain in front of you. This made for some interesting moments when a tree would appear out of the thick dust or in my “holy shit” moment, a massive rock ledge would rear its ugly head.

Having that 430 power in reserve is a bit of a get-out-of-jail card when things suddenly appear in front of you. The linear four-stroke means no clutch, no gear change, just open the throttle and the front-end lifts, piece of piss.

Only a few rides in though and the white plastics are looking fragged. White’s not a great colour for a dirtbike, kneebraces leave black marks and it’s easily stained by dirt.

If you really want that showroom look, silicone spray does the trick. I’m not too concerned though, at the end of the day it’s a dirtbike! Sorry if you feel otherwise, Clubby. Digital Editor Olly Malone