IT's been a big month for the Beta RR430 long-termer, after Clubby gave me permission to have my way with her. I chucked out the stock tyres and have gone with a new arrangement from GoldenTyre.

The benefit of the FTS is that it’s the best of both worlds. You can run low pressure like a mousse but it doesn’t heat up and deteriorate like mousse tubes do after hours of high-speed riding. Plus you can adjust the pressure for the riding conditions just like a normal tubed tyre.

The result is amazing grip and no pinch flats and for you enduro guys who race it’s as quick to change a tyre as mousses. If you want to learn more, turn to page 139 for the product report.

Last month I wrote about the RR430 overheating in technical terrain. It was only on occasions that the big girl would boil a fresh cuppa but it’s not ideal so Beta fitted a thermo fan for me.

The fan can be purchased from Beta Motor Australia’s online parts store and costs $160. Installing the fan is easy and it’s compatible with radiator guards, so if your Beta 4T is suffering from hot flushes it could be worth the investment to save it boiling.
It works too! My last ride on the RR430 was a wet one for a change. After months of no rain, Sydney and the NSW Central Coast copped a good watering and the trails in the Watagans were soaked! There was plenty of wheelspin on my part when I got stuck on tree roots and I heard the little fan kick in, pumping precious cool air through the radiator. 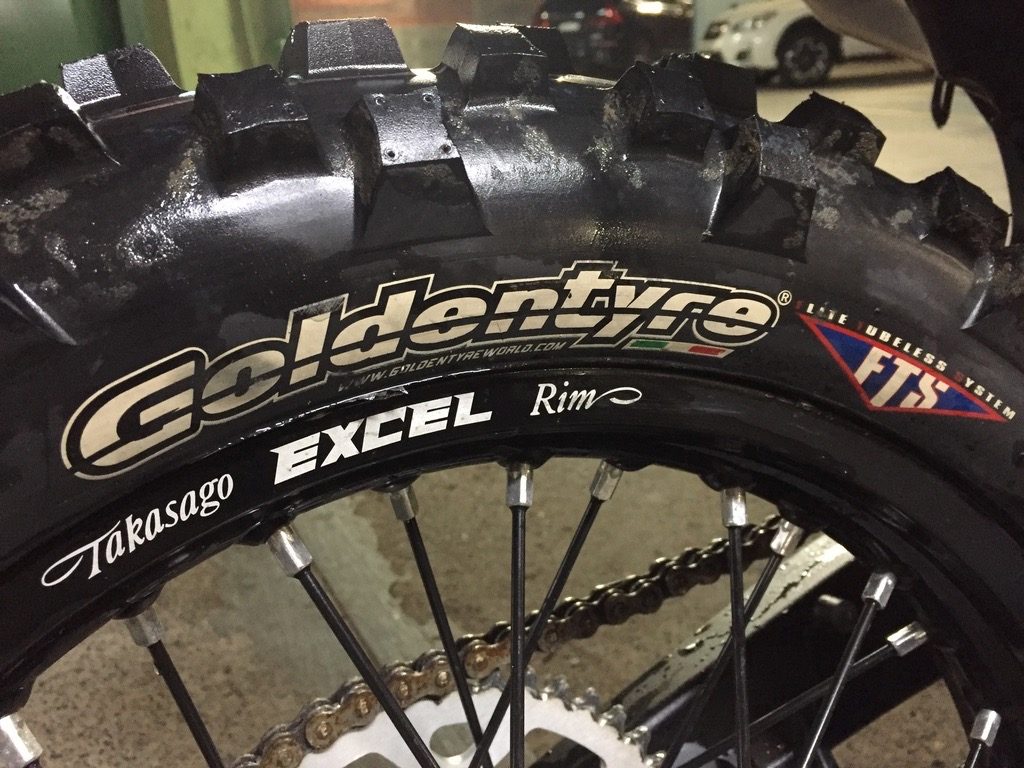 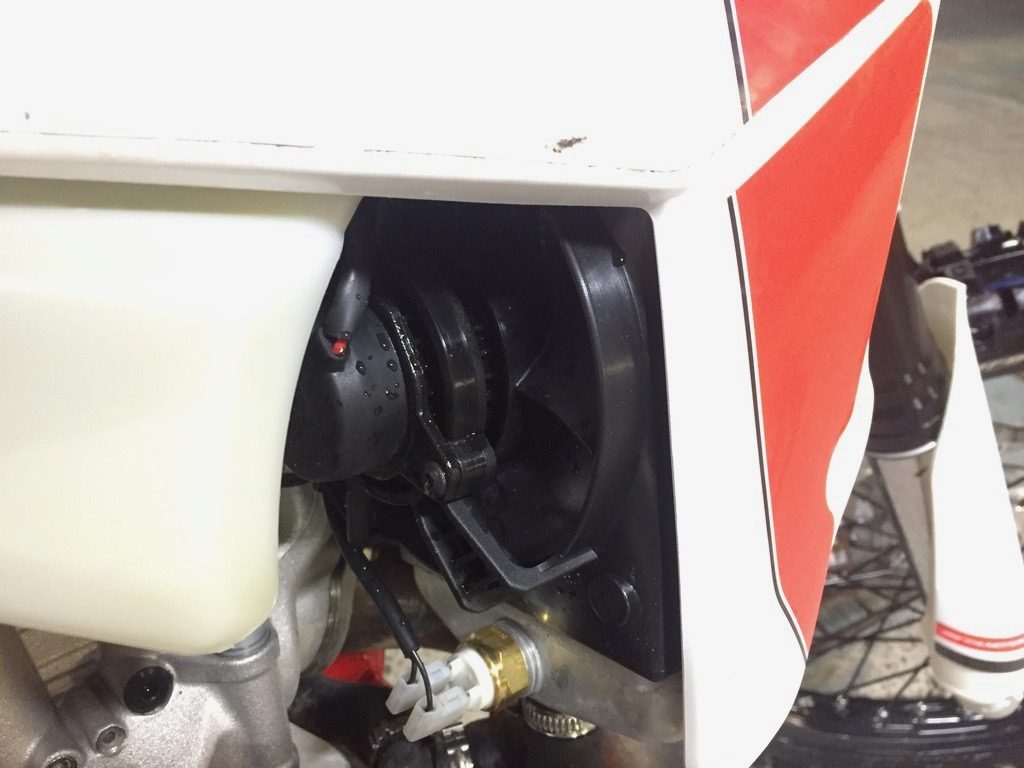 This wheelspin business was minimised though by the FTS tyres. Not only were they new but I was running about 9psi, and fortunately I didn’t have to worry about pinch flats. The grip was ridiculous and I only got stuck on the odd tree root.

He was piloting Mitch’s Yamaha WR250F long-termer and, for a 125 rider who spends most of his time impressing French exchange students at Sydney Uni Bar with his fluent French, he did really well in the sloppy conditions. His arms were pumped up to the point of popping after only five minutes, but his forearms cop a workout in his dorm seven days a week so that’s to be expected. Digital Editor Olly Malone

Should You Use FTS?
You probably haven’t heard of Golden Tyres FTS because it’s only new to the market but the concept could be game-changing. Its biggest drawback is the price, at $235 for the rear and $169.95 for the front they aren’t cheap and if you’re burning through tyres you’ll feel the pinch. Currently there are only a few options for enduro tyres with FTS and it’s exclusive to GoldenTyre. This is our first time using FTS and we are keen to see how the tyre wears. If you can afford the price of entry we haven’t found any drawbacks yet.