The DSMRA Kowen Forest Ride was the main action for the Beta RR430 this month. It’s a ride I look forward to every year and the 2018 one didn’t disappoint.

Unfortunately, boss man Mitch Lees had come a cropper a couple of weeks before and wasn’t fit to saddle-up so I teed up a few of the Kowen organisers to guide me to the best carnage spots to take photos. To my surprise I actually found the RR430 easier and less tiring to ride on the singletrack than the Beta 300 Xtrainer I had last year, and I never thought I would say that.

The pine forest singletrack is littered with tree roots and rocks and the 430’s more capable suspension and greater mass probably helped keep me on the straight and narrow instead of bouncing off every piece of uneven ground. Hill climbs were also a no-brainer because of the torque the 430 produces, but it can also be attributed to the Golden Tyres that Beta’s Ben Grabham hooked me up with.

As I mentioned last issue, I’m running Golden’s FTS, a tubeless tyre that is part tubed and part tubeless tyre with a hint of mousse. The benefit was that I could run 10psi, which is unheard of at Kowen because of the rocks. So the grip was incredible, plus the rear tyre was brand new so the knobs had plenty of bite. Hills that I remember struggling on last year were far easier this year on the 430 with the Goldens. 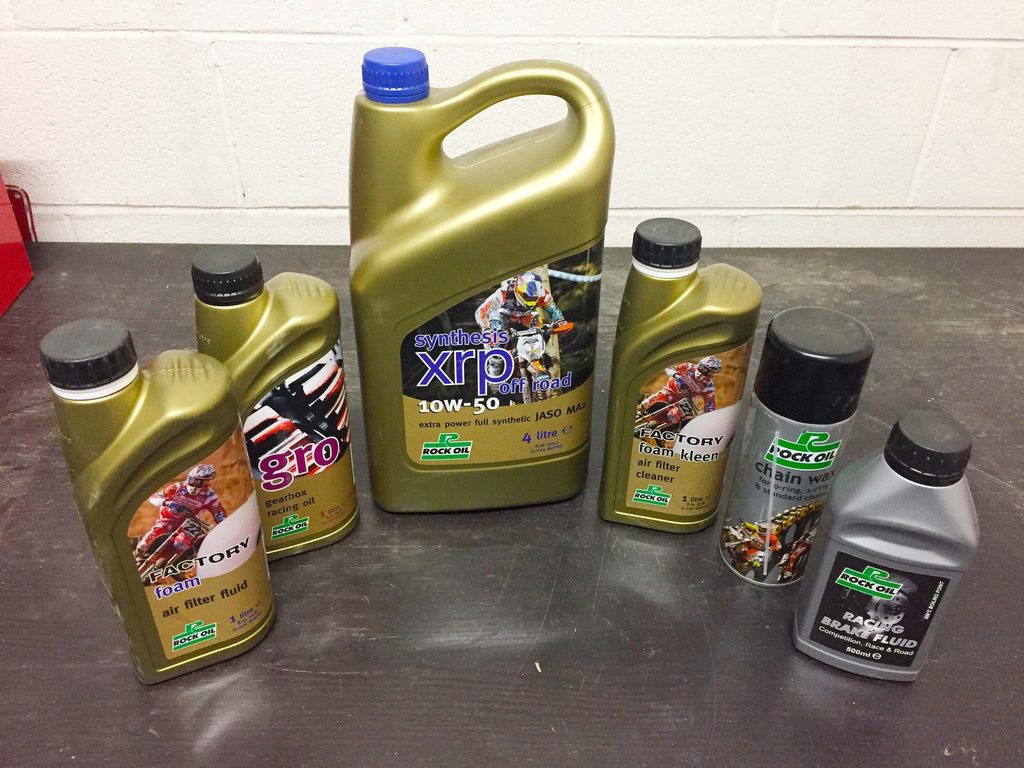 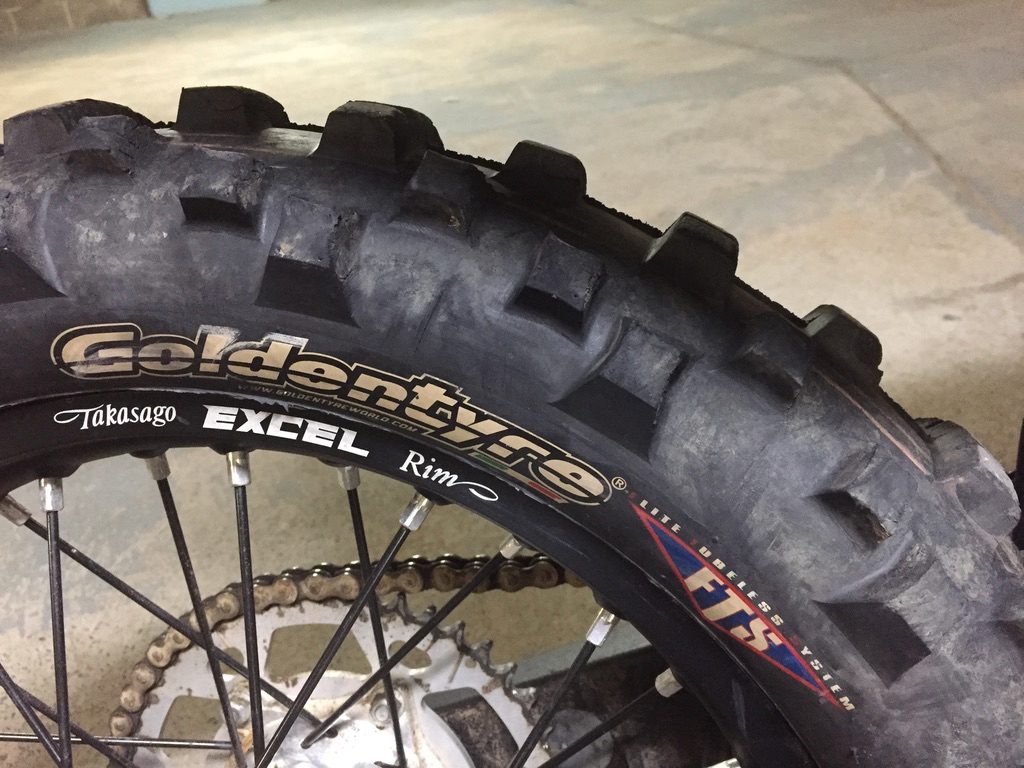 However, the sharp rocks of Kowen Forest revealed a weakness of the FTS tyre because when I unloaded my bike on the Sunday night I discovered a flat front. The old soapy-water trick revealed a tiny cut in the carcass of the tyre, the result of a sharp rock and fatigue I’m guessing. A normal heavy duty tubed tyre may have survived the slice but the FTS design means a deep slice in the tyre can let air out.

I sealed the slice with some tyre sealant and it’s maintaining pressure but I’ll have to wait and see how it holds up on my next ride.

The tight terrain also was a good test for the new radiator fan. Kowen incorporates a lot of slippery creek beds that are always good for a boilover. On more than one occasion I heard the little fan kick in but the big Beta never boiled over, not once.

I’m quite content with the RR430 and I’m struggling to find things I want to change so, while I scratch my head for mod ideas, it’s time to give the bike a service. I’m going to be running Rock Oil, which Grabbo ran in his Beta at the Four-Day so I’m keen to see how it performs. Digital Editor Olly Malone

SO FAR
Hours: 20
Mods this month: None
Mods next month: Service