Andrew Clubb was meant to be stewarding the Beta RR430 long-term test bike but a pesky hernia in the Clubmeister’s back needs to come out so I’m looking after his stead for the next few months.

I’m a huge fan of the 2018 Beta four-strokes so I’m pumped to look after the 430, so much so that I suggested to Clubby that, while he was under the knife, he should get that nose job and six-pack chest implant he’s wanted for so long.

Coming off the Xtrainer, the RR430 will take some adjustment. It’s bigger, heavier and obviously it’s a four-stroke. However, I know from attending the world launch that this odd-capacity Beta is easy to ride.

Beta four-strokes have always been easy to lug and less prone to flameouts than other four-strokes and the 2018 430 certainly is. The new dual-injector system has improved the top-end so now both ends of the rev range are stronger then before.

The power delivery off idle is gentle, there’s no harsh snap even on the “dry” map while the “wet” map is smoother than Big Red’s sales techniques. It makes the big girl easy to navigate through tight trails and as you start to tire and your throttle control goes out the window it doesn’t punish you like aggressive engines will.

The first ride on the 430 was our usual loop around the Watagans with a few detours for special guest Grabbo because of logging. The loop has a lot of steep gullies and hills so it was good to test out the hillclimbing ability of the 430. It made short work of the dozen or so hills, easily carrying second up some steep, gnarly inclines without needing any clutch to keep the engine ticking over.

I did however boil the big girl on one hill after an isolated rain cloud dumped a few inches of water directly on our trail. There was blue sky in every direction apart from directly above.

My lanky frame fits the RR range better than the Xtrainer and I instantly felt more comfortable sitting down and standing on the 430. If it was my bike I wouldn’t chase more room with a tall seat, the stock 960mm height is fine.

Even if I did want to make changes I can’t, I’m under strict instructions from Clubby to keep my hands off, just ride the RR and make no changes. He has all sorts of plans for the Italian. Digital Editor Olly Malone 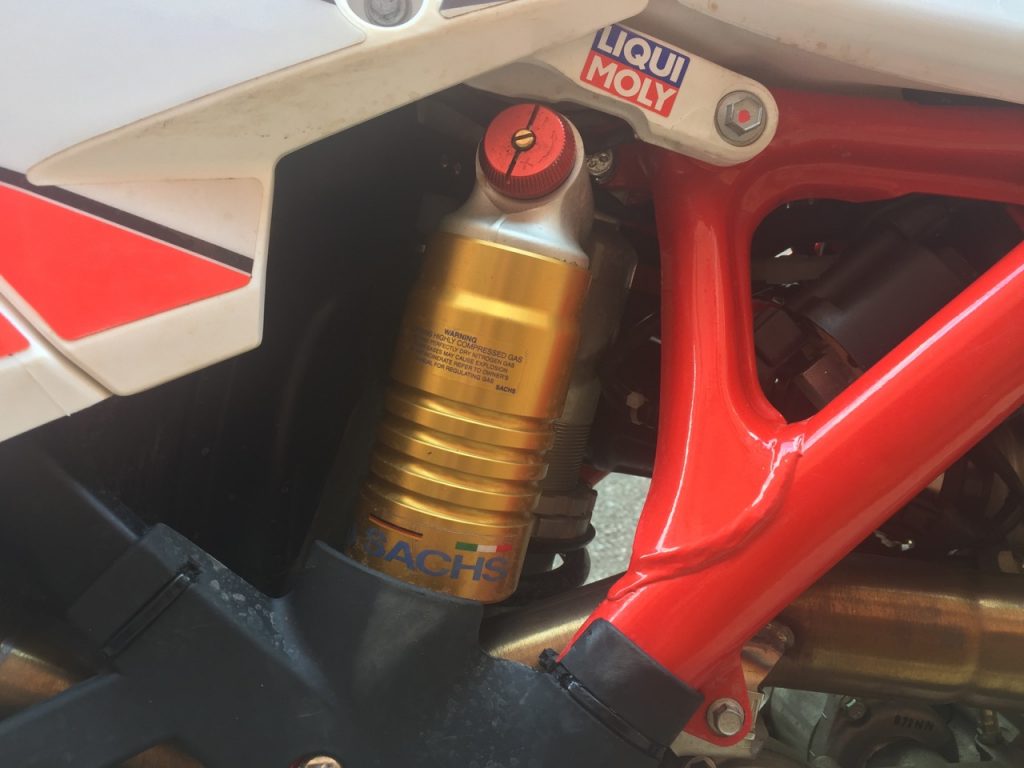 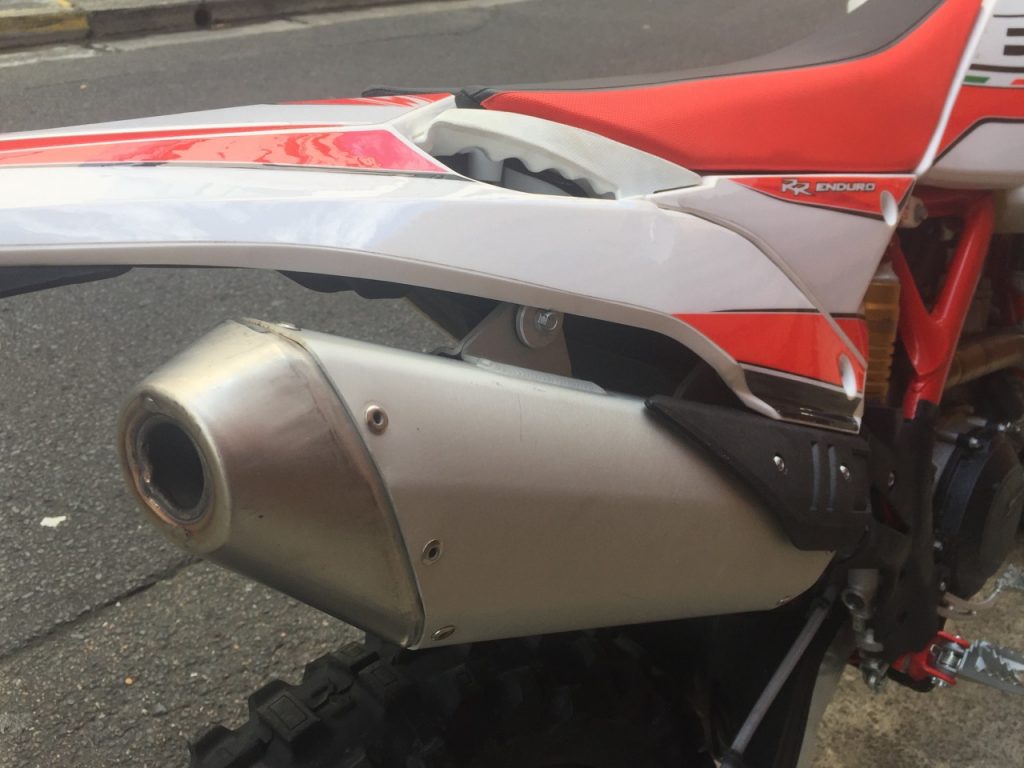 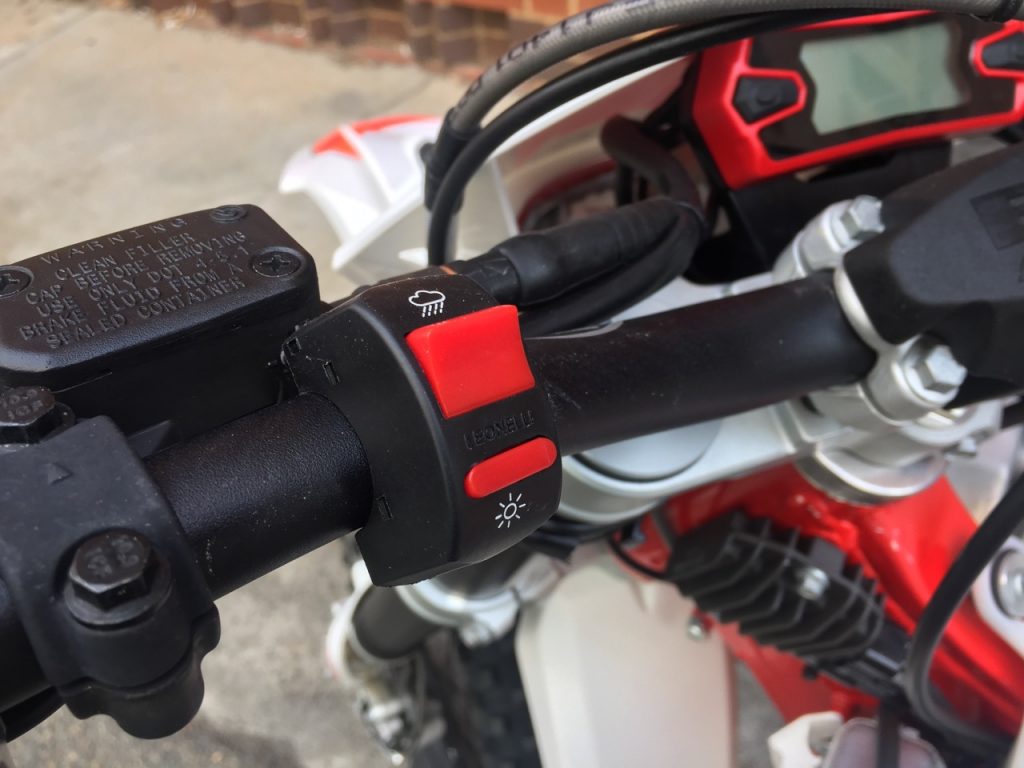 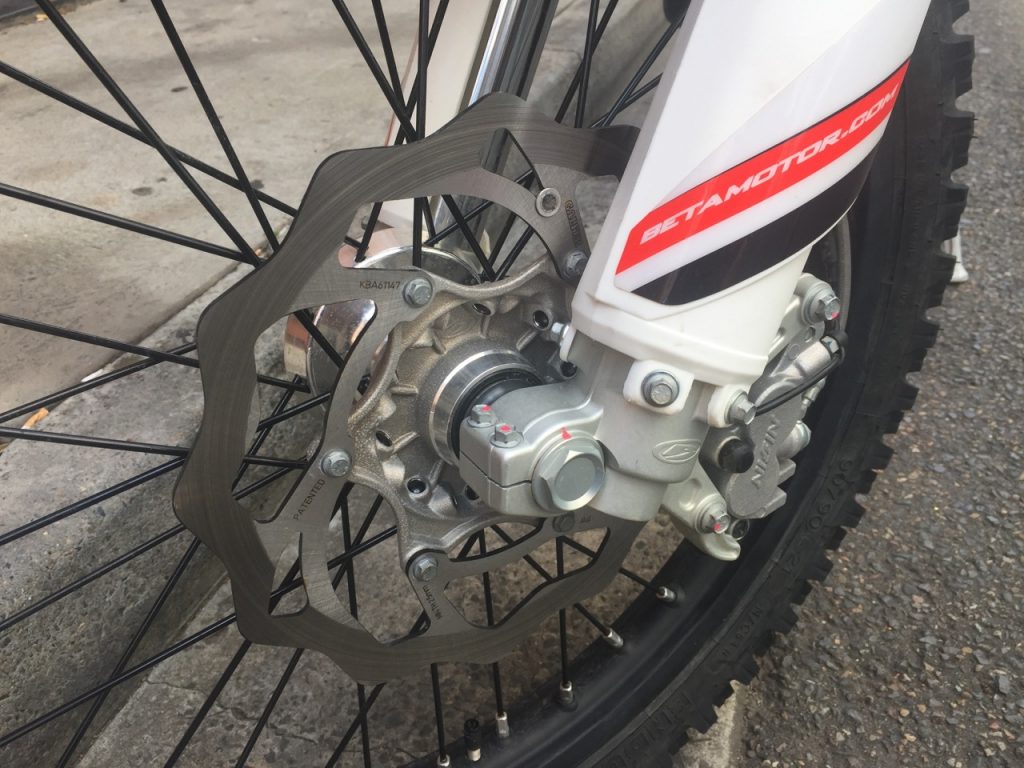