KTM’s two-stroke fuel-injection project has been one of the worst-kept secrets since the company started building bikes. We’ve been drip-fed bits about the bikes since 2013, with KTM confirming it would have a machine ready to race when the Euro 4 emission laws came in. After such a long build-up to the 250 and 300 EXC TPI, there were dozens of curly questions to be answered at the world launch in Erzberg. KTM did not even bother bringing other new models to the extreme enduro venue. With so many questions and so little time, we’ve structured this world launch report as a Q&A.

Q: What is Transfer-Port Injection and how does it work?
A: This is not a direct-injection system where the fuel is pumped into the throttle body. Direct-injection was too complex, changed the performance of the engine and starved the bottom-end of two-stroke oil. In the Kato system, two-stroke oil is pumped into the throttle body, to lubricate the crankshaft, and the barrel, to lubricate the cylinder bore and rings. Fuel is squirted into the cylinder via two injectors in the transfer ports, rather than into the inlet port or head.

Q: Does this mean the engine will be more difficult to work on?
A: The cylinder design has not changed. Your average punter will be able to maintain the 250 and 300 EXC TPI. Changing a piston is as easy as before, you just disconnect the EFI sensor, fuel and 2T oil lines and then change the piston as before. The service intervals are similar.

Q: Isn’t there more stuff to break?
A: There are more parts and it’s more complex. There’s a fuel pump (from the EXC-Fs), oil pump, injectors and sensors that were not needed on carbureted models but this technology was tested in the Roof of Africa last year and finished with no mechanical dramas. For peace of mind, much of the new hardware is the same or similar to that found on KTM’s injected four-stroke engines which have proven reliable enough. 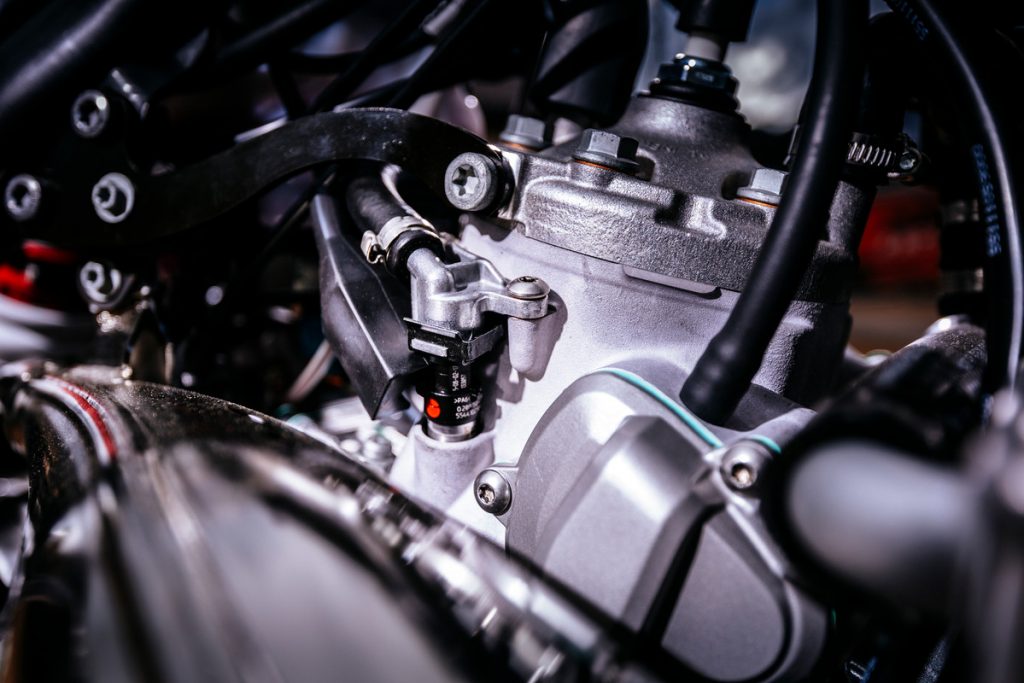 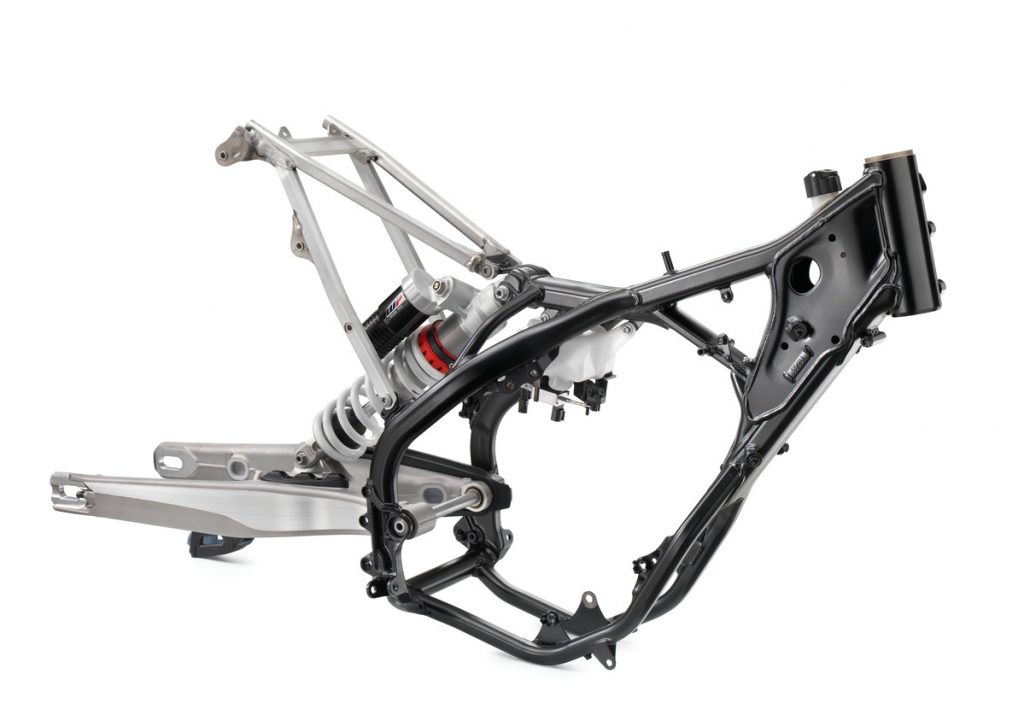 Q: How much does the TPI model weigh compared with the carbureted one?
A: The fuel injection adds about 3kg. This brings the 250 and 300 EXC TPI to a claimed 103kg without fuel.

Q: Will we get better economy?
A: KTM claims a conservative rider will see a 30-40% increase in range. The petrol tank looks the same but you lose a litre with the fuel pump inside. The two-stroke oil capacity is 700ml, which KTM claims is enough for at least five tanks.

Q: How does it go?
A: KTM claims the fuel injection makes no difference to performance. I call bullshit. The performance does change and, for the most part, it’s better. The power spread on both models is far more linear. The two-stroke “spike” has morphed into a slightly boring, but far more rideable, torque curve. The 300 EXC TPI is still a 300 and will still leave the less experienced head-first in a tree but the power is more manageable.

The 300 EXC TPI is my pick. It’s still incredibly torquey, over revs to the moon and and has enough meat in the top-end to turn a vegan back to beef. The second power map was not ideal for the long hills at Erzberg and would be more suited to flowing trails. Even in the technical sections, like Carl’s Diner, you are better off with the aggressive map.

The 250EXC was a little disappointing. I had clutch issues on all three I tried and so did a few other journalists. It struggled to idle at slow speed and, even with the clutch lever almost all the way in, would shudder and stall. Head technician Barny said they had been unaware of the problem but he could see there was an issue. When KTM has a solution we will let you know. The rest of the bike performed as per 2017. Excellently. 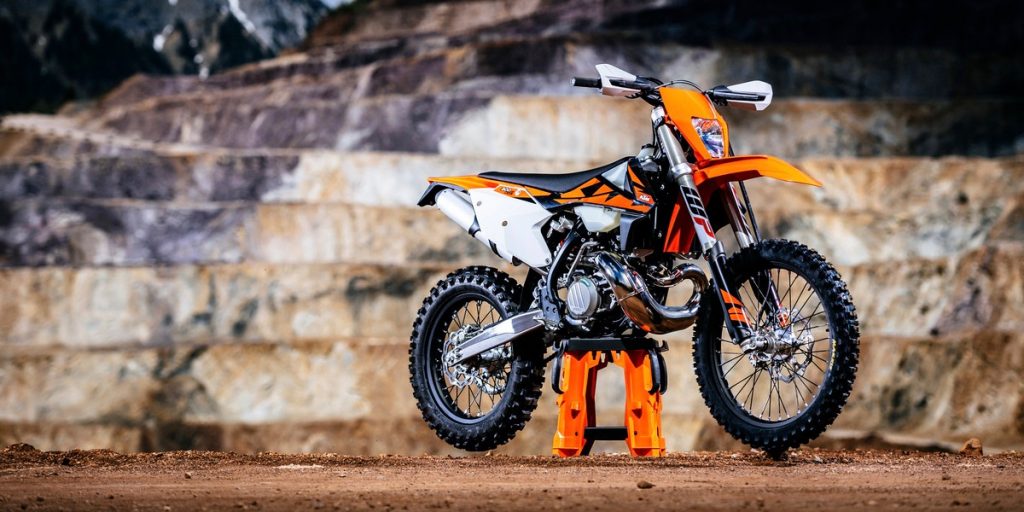