The 2004 KX250F and Suzuki RM-Z 250 were identical, being manufactured in a joint venture between Kawasaki Heavy Industries and Suzuki. They shared the same suspension, frames and engines but the plastics, while being interchangeable, were different colours and shapes. Fast forward to 2006 and the two brands started to get serious about the 250cc four-stroke class, with Suzuki starting to develop its own bike.

The Kawasaki KX250F has a double-overhead cam, liquid-cooled engine with shim-and-bucket style tappets. The engine had trouble with the titanium valves from the beginning. These engines did not take kindly to dust, which would wear out the valves prematurely. If you kept the air filter very clean and oiled and washed it after every ride then the valves would last much longer, but most people chose to run stainless steal valves with upgraded, stronger valve springs as they would last significantly longer.

The front and rear suspension has adjustable compression and rebound damping but the monoshock also has adjustable spring preload. The suspension components are good quality. They rarely have any problems and are completely tunable for any kind of riding.

Receipts
The chassis was often praised for being the lightest and easiest handling in its class. Unfortunately, the engine was often criticised for being unreliable due to those titanium valves.

If you are looking at buying one second hand, ask to see if it has had stainless valves fitted. If it has, then ask if it has also had stiffer valve springs. Often racers looking for the best performance would opt for a set of titanium valves with softer valve seats to stop the valves from wearing so quickly.

If any of this work has been performed then ask if there are receipts to prove it was done professionally. Then ride the bike and make sure it runs well, starts easily and idles with no back firing. Backfiring often means leaking valves, incorrect jetting or, on the Kawasaki KX250F, it can even mean the rubber manifold between the carby and cylinder head could be cracked or leaking or the mixture screw has come loose or has even fallen out.

Check all the wheel and frame bearings for excessive wear and ride the bike to make sure it selects all gears without jumping back out and that the clutch does not slip. Lastly, take a peep inside the airbox. This is the perfect way to see if a bike has been looked after. If the airbox is filthy then that’s a good indication that the air filter has probably not been regularly maintained. Technical Editor Mat Boyd 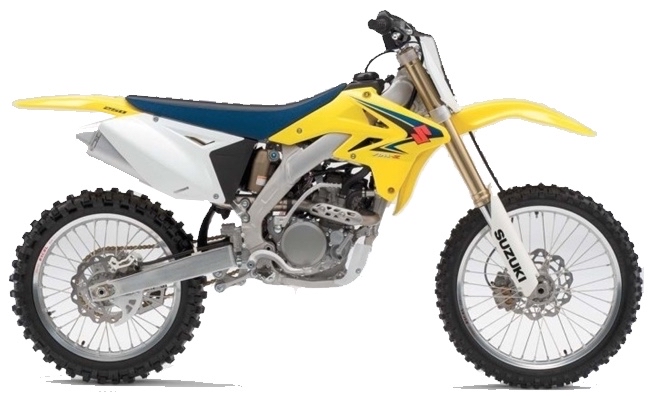 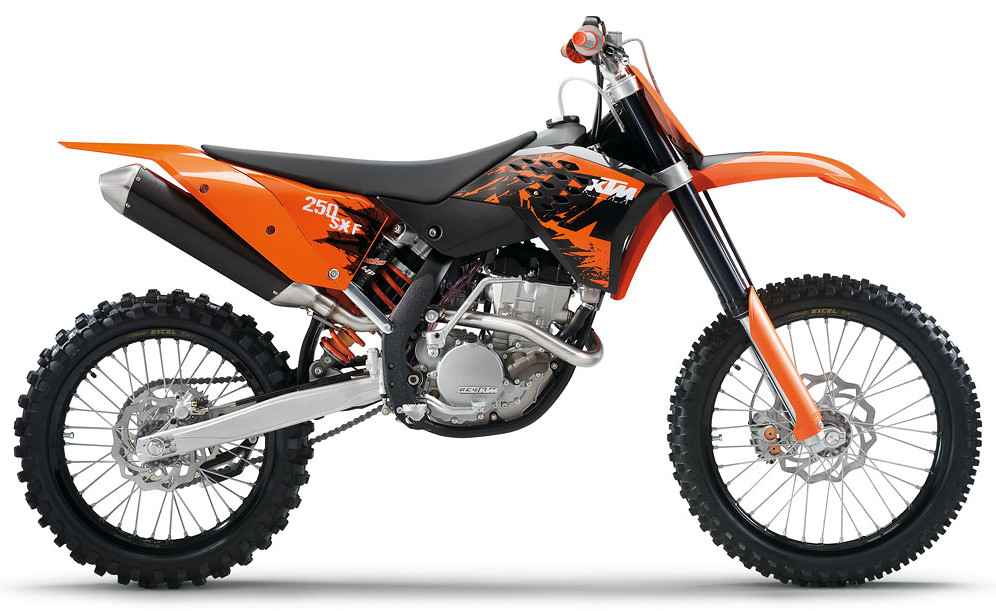 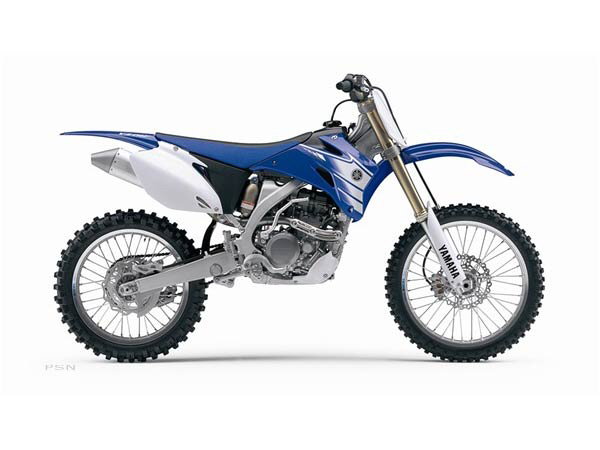 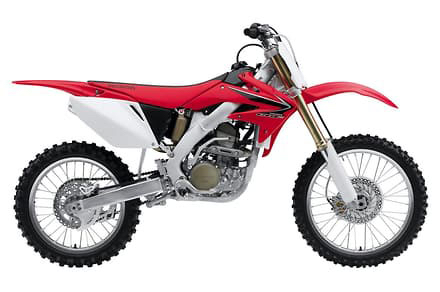