Over the last few months I have been lucky enough to spend quite a bit of time riding the 2020 Husqvarna enduros.

My first shot was at the world launch in Finland, way back in June. I then snagged the Australian launch gig as well because ADB Editor Mitch Lees was still stuck on the sidelines with his dodgy back. At this glittering affair in picturesque Berrima, NSW, it was hard to go past the Husqvarna FE350, which was Husky’s second biggest-selling enduro here for the first nine months of 2019 behind the TE300i. To put that into perspective, if you combine the TE350’s sales with those of its KTM brother, the 350EXC-F, you are looking at the Austrians’ second biggest-selling enduro – the category is hard to ignore. 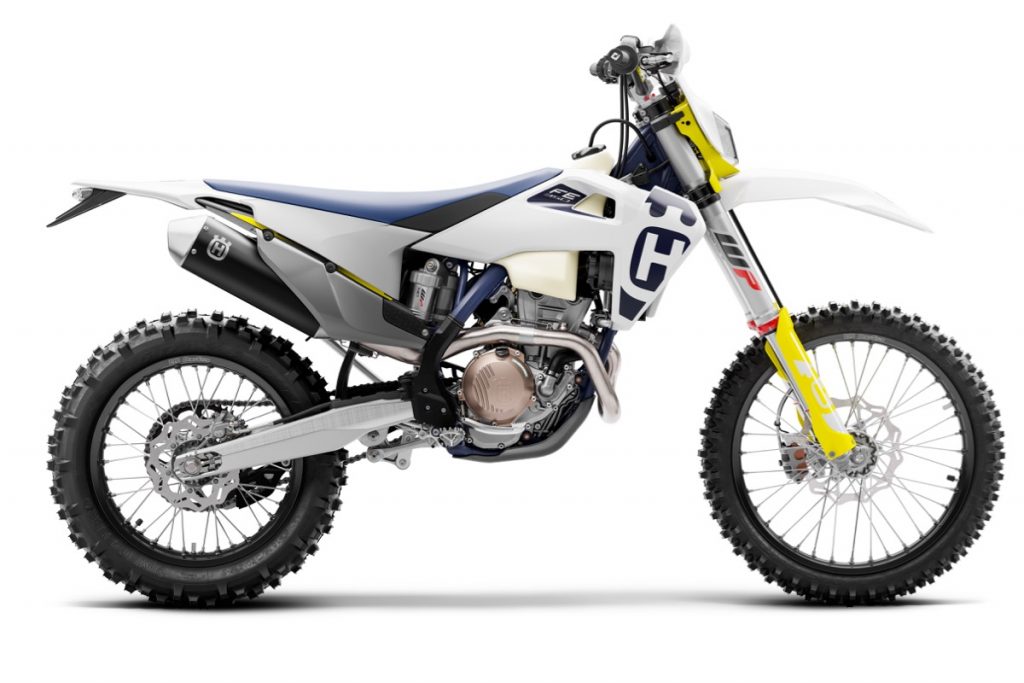 For MY20, the Husqvarna FE350 has a big list of changes. The chrome-moly frame has been tweaked to offer increased longitudinal and torsional rigidity, the carbon polyamide subframe is down to two pieces and 250g lighter, the WP Xplor fork has a new mid-valve piston and settings to reduce blow-through while the Xact shock has a new main piston and damping to go with a new linkage that reduces seat height and increases progression.

The engine has a 200g lighter cylinder head with the compression ratio cranked up from 12.3:1 to 13.5:1 with new cam timing to suit. The exhaust system has been altered for optimal performance and there’s an improved cooling circuit to cope with that extra compression, while the radiators have been dropped 12mm to lower the centre of mass. The new seat and linkage also place the rider closer to the ground, by 20mm, while the latest plastics are claimed to make things more comfortable in the office. 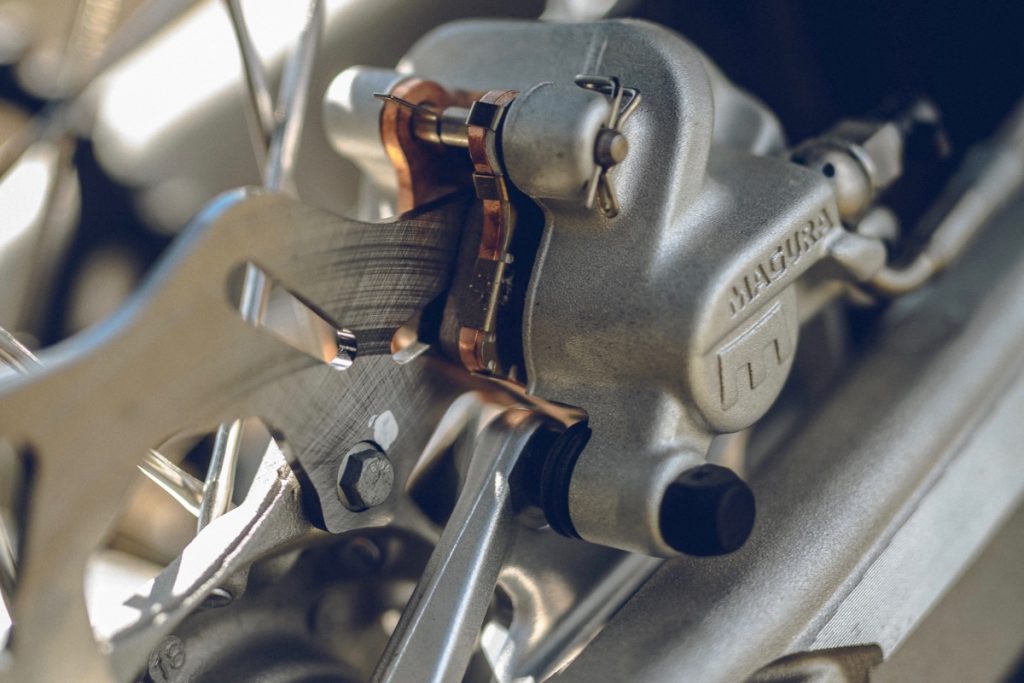 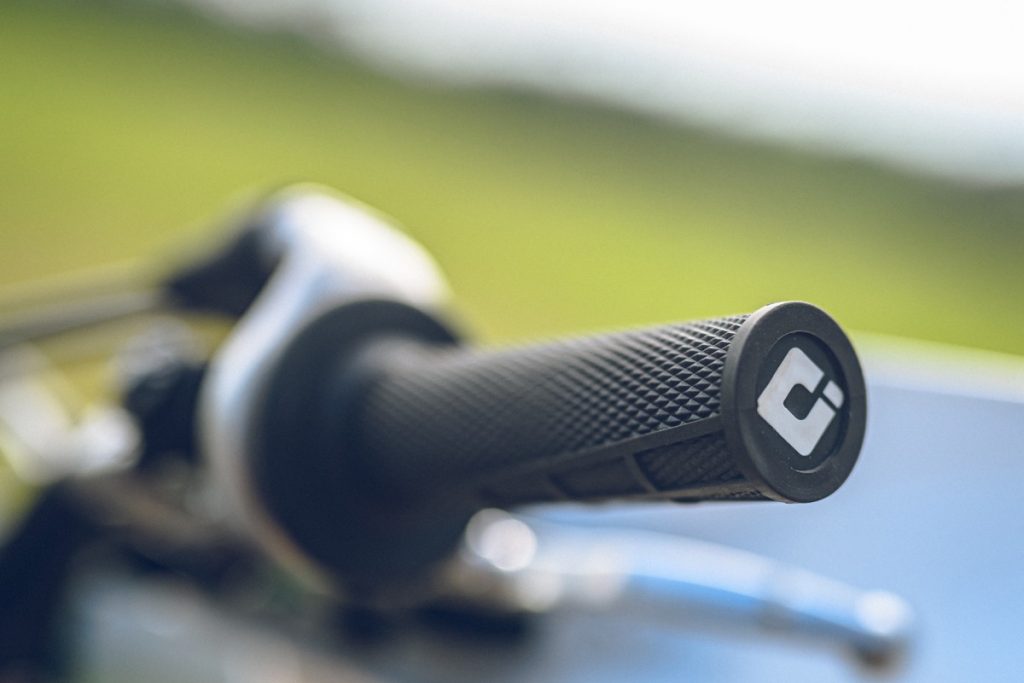 Husky says the aim was to improve performance and rideability and the good news for potential buyers is that, at $14,995, the Husqvarna FE350 is the only four-stroke in Husky’s enduro range that hasn’t gone up in price. The 350EXC-F is now $14,295.

I do like the clean look of the FE, even though white is not the best colour in the world to keep clean. At least the lower sideplates are now grey and won’t show so many boot marks.

LOWER SEAT
On the track the first thing that stood out was the lower seat (10mm in the foam and 10 in the linkage brings it down to 950. Instantly the bike feels easier to manoeuvre just from being that bit closer to the ground.

When I ventured into some really rough, flogged-out sections, the new frame gave a really positive, stable feel. Both the upgraded Xplor fork and Xact shock feel plusher. I loved the way they soaked up all the small rocks, bumps and roots without any jarring through my body.

In the high-speed sections, where the bumps were bigger, I was using a soft setup but neither end bottomed out hard as you might have expected with the old model. I liked being able to adjust the fork preload via the adjusters that are standard on the Husky. 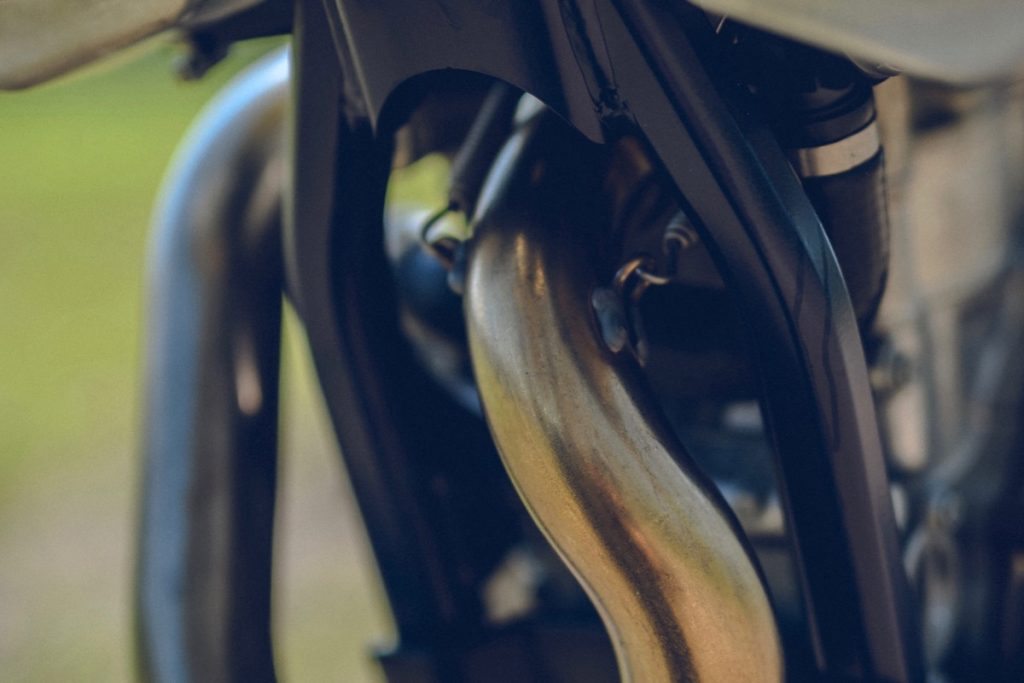 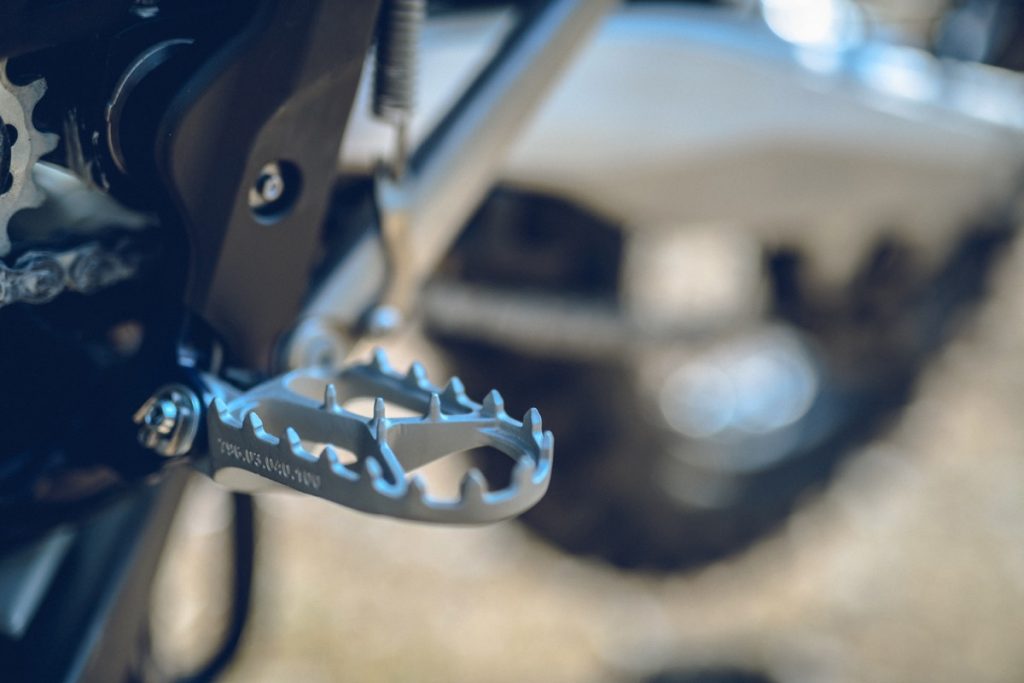 Magura brakes have been standard for a few years now and they still feel great. My favourite thing about them is the lever feel and action. It’s nice and light but very smooth. The hydraulic clutch is also by Magura and that’s no surprise because it has a smooth, light action.

Everything in the cockpit is top quality from the lock-on ODI handgrips to the Pro Taper handlebar and the new seatcover, which is slightly less aggressive on your butt cheeks, a bonus for those long days in the saddle.

The new engine feels smoother than ever. In the past I found the Husqvarna a little jerky when opening and shutting the throttle, but now the EFI is silky smooth, something I didn’t really expect as the power is stronger than ever in all areas. There really is not anything I can complain about on this model and, to be honest, with a price tag that’s very close to $15 grand, I’d be upset if there was.

WHO’S IT FOR?
Even though I think this bike is great, it won’t suit everyone. I see the Husqvarna FE350 being perfect for a rider fresh out of Juniors looking for a bit more than a 250F.

It will also be great for the average 40-years-plus rider who doesn’t want to swing off a 450 but doesn’t like revving the guts out of a 250F. The suspension is super plush and could handle the high end of 80kg but a rider in the 90-kilo bracket will need to up the spring rates.

The engine is really capable and forgiving, helped by the map switch, with traction control available on either. My favourite was Map One with no TC, as the bike had great torque that came on in a very controlled manner. The engine is set up similarly to the suspension – it feels great for my slim 83kg, but riders over 90kg will probably want an aftermarket muffler to give it a bit more go.