A strange crash on the Sighting Lap of the first moto on Sunday at the MXGP of Latvia would prove to be costly for Red Bull KTM's Jeffrey Herlings.

Herlings fell in an awkward position after a jump where he wasn’t visible by oncoming riders. The next rider to come along was Husqvarna’s Arminas Jasikonis who clipped Herling’s fragile right leg after taking evasive action to avoid running directly over the Dutch rider’s back. In some discomfort, Herlings still raced the first moto and produced a fantastic performance to beat Arnaud Tonus and win the race.

A scan afterwards revealed a hairline fracture of the lower tibia and the Dutchman left the circuit for medical attention.

Herlings posted on Instagram “Very sorry to say I have broken my ankle, had a small crash in sighting lap and another rider rode over my bad foot and broke my ankle. I decided after sighting lap to still line up for the moto and even won the moto with a broken ankle. I just can not believe it anymore. Feeling so sorry for my team and sponsors.” 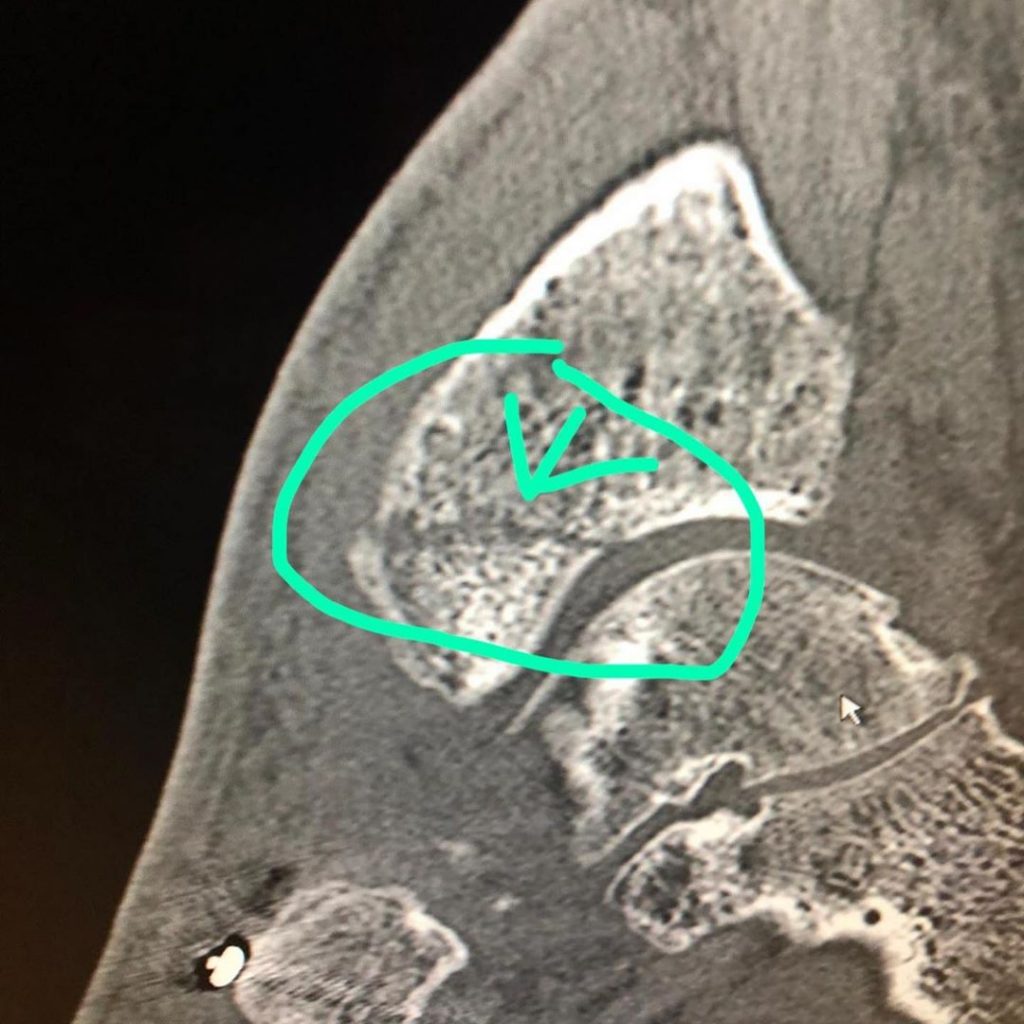