FMF/KTM Factory Racing’s Kailub Russell would have his work cut out for him as he came through on the opening lap in the fourth place position. KR would make his way towards the front of the pack, and ensue in a battle for the lead. After making a pass for the lead on lap three, KR would try to pull away from the rest of the field. However, when coming through timing and scoring on the fifth lap KR would find himself in the second place position, trying to make up lost ground after a crash.

Russell would manage to make up the time, and make a pass for the lead once again, but it was going to be a rough last three laps as the lead would swap multiple times before emerging from the woods and heading towards the checkered flag. KR would make a last minute pass before coming into the final turns of the three-hour race to take his 60th career overall win, and sixth win of the season. 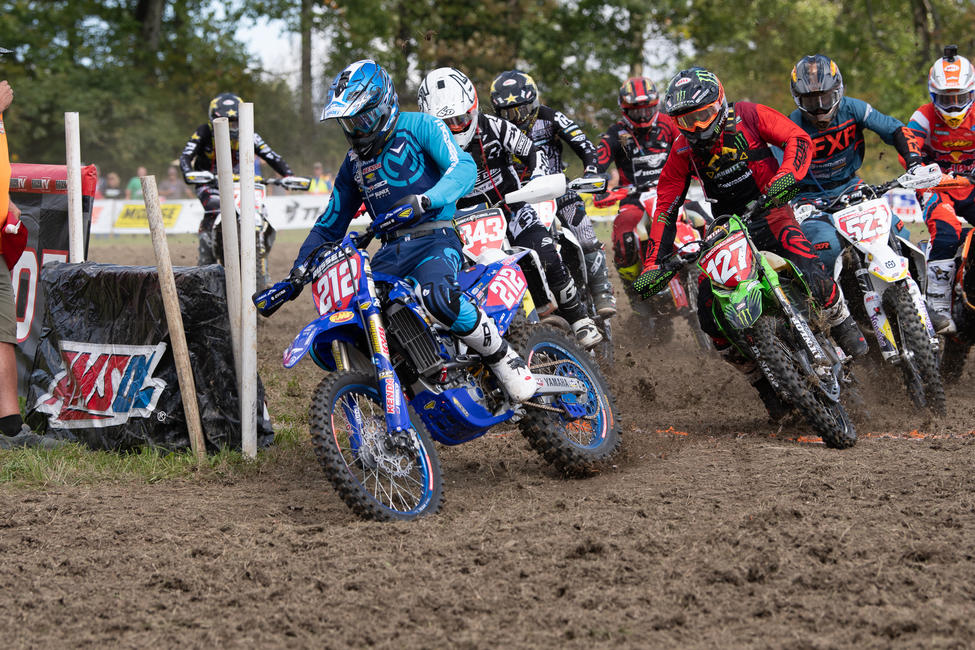 One rider not having the greatest start in New York was Rockstar Energy/Factory Husqvarna Racing’s Thad Duvall. After coming through sixth on the opening lap, Duvall would fall back to seventh for the next couple of laps. The rocks and roots of the inaugural New York venue were making it a challenge for multiple front-runners. As the race continued on Duvall would manage to find a good flow, and work his way up consistently until he made a push during the white flag lap to get the final podium position on the day. Duvall would come through third 4.4 seconds behind the top two competitors.

Tely Energy Racing/KTM’s Steward Baylor Jr. came through to finish fourth overall on the day after working his way up from sixth place. Baylor Jr. had found himself in third place at point in the race, but could not hold off Duvall after battling throughout the seventh lap. Babbitt’s Online/Monster Energy/Kawasaki’s Jordan Ashburn finished out the race fifth in the XC1 Open Pro class after running at the front of the pack during the first couple of laps. Ashburn’s teammate Josh Strang was absent from the starting line, as posted to his social media accounts that he was healing up and hoping to be back in time for the next round. 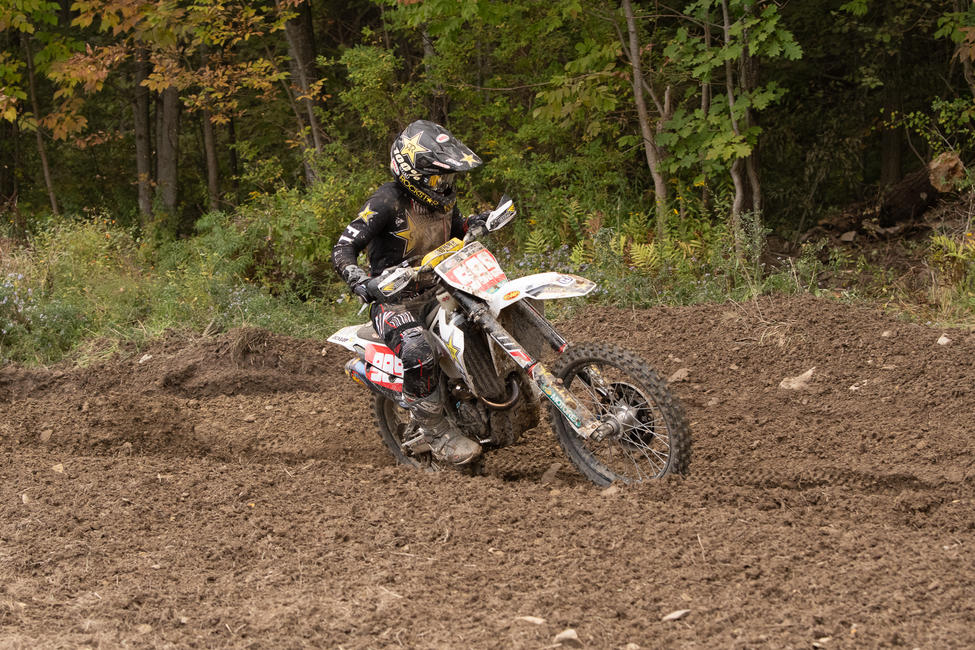 Tely Energy Racing/KTM’s Grant Baylor had a consistent race in New York, as he sat in the eighth place position for all but one lap. On the last lap Baylor would make a push to grab seventh in XC1. After leading the opening lap of the day at the Black Sky GNCC, FXR/Husqvarna/SRT/Hoosier’s Layne Michael would find himself falling off the pace as the race wore on. Michael has been out with injury for majority of the year, but it was good to see him running up front early on in the race. Michael would manage to hold on for a top 10 finish coming through 8th in the class. 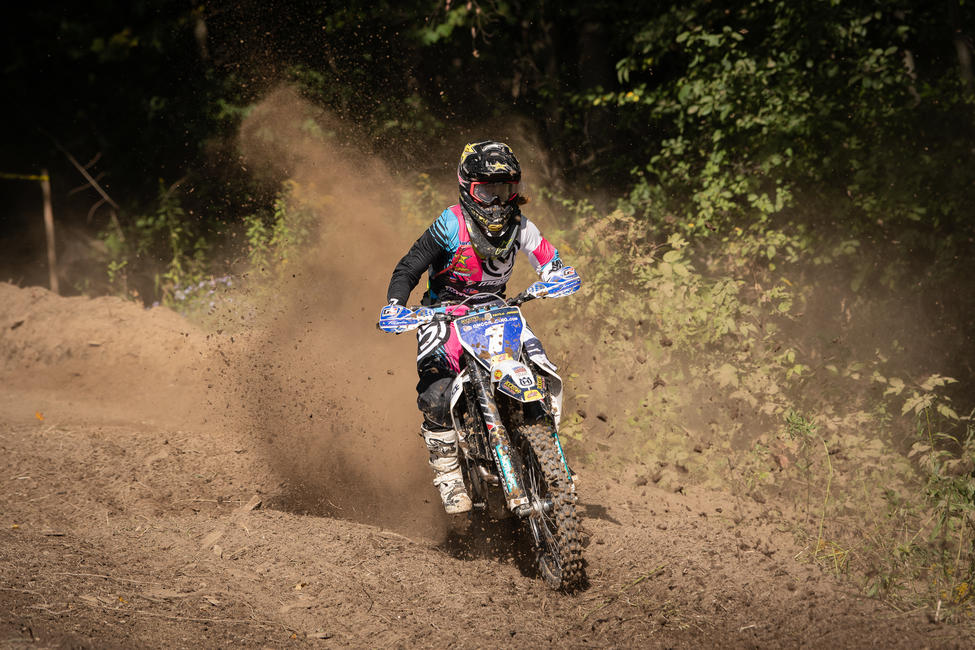 Moving up to the ninth place position after an 11th place start on the day was Phoenix Honda Racing’s Andrew Delong. Delong continues to put in consistent rides, and found himself coming through ninth in XC1, and holds onto eighth place in the overall points standings. Joining the XC1 Open Pro class this weekend was GasGas’s Brendan Riordan. Riordan would round out the top 10 in the XC1 class after battling with Delong throughout the day.

As the 10 a.m. race took off it was Fly/Maxxis/Pro Circuit/KTM’s Becca Sheets leading the way with Rockstar/Husqvarna/Moose Racing/Shaw Wines’ Tayla Jones right behind her. However, KTM/MEPMX/Fly Racing’s Mackenzie Tricker would work her way to third and up to battle with the front-runners by the end of the first lap. Unfortunately, Tricker would run into trouble with a lapped rider, and be unable to finish the race. Jones would make the pass on Sheets for first, and put her head down trying to place a gap on the rest of the WXC racers. Jones would finish 11 seconds ahead of Sheets with AmPro Yamaha’s Rachael Archer making the move to third in the WXC class.