Chad Reed has ventured over to Europe to compete in the FIM Motocross World Championship for the first time since 2001.

Reed headed over to Europe with the intentions of racing Matterley Basin in the UK on June 18-19 and Maggiora in Italy on June 25-26 aboard a Yamaha YZ450F. The Australian placed inside the top 20 in both motos at the MXGP of Great Britain, finishing 17th in Race 1 and 14th in Race 2.

At the Italian round Reed recorded a DNF in Race 1 and didn’t line up for Race 2.

Here are some photos from our photographer on the ground, Haggis Hartman from the MXGP of Great Britain. 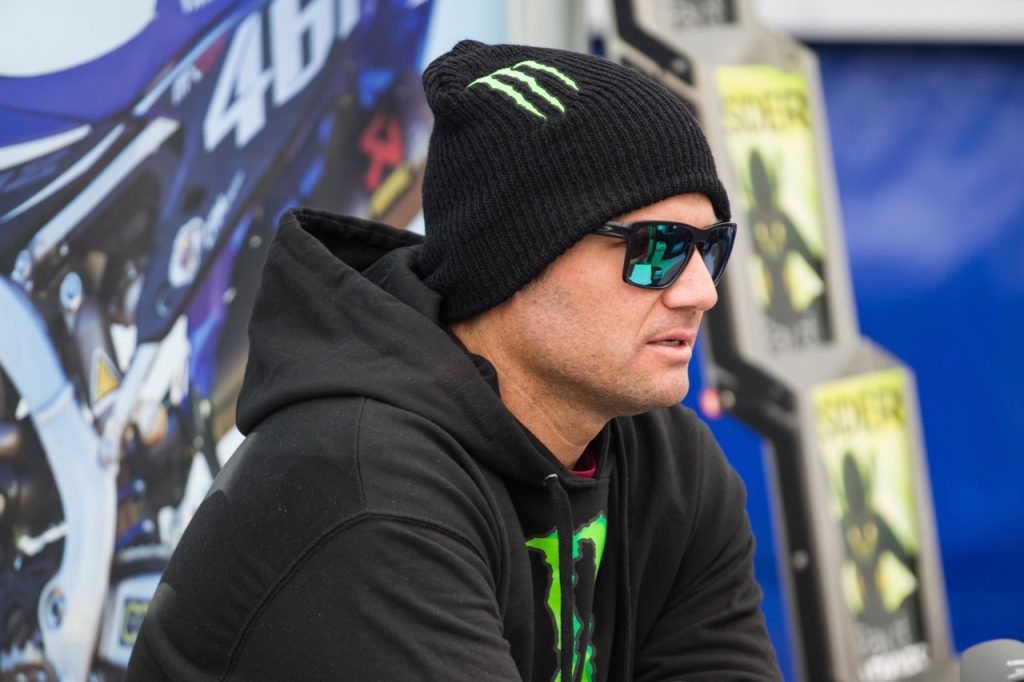 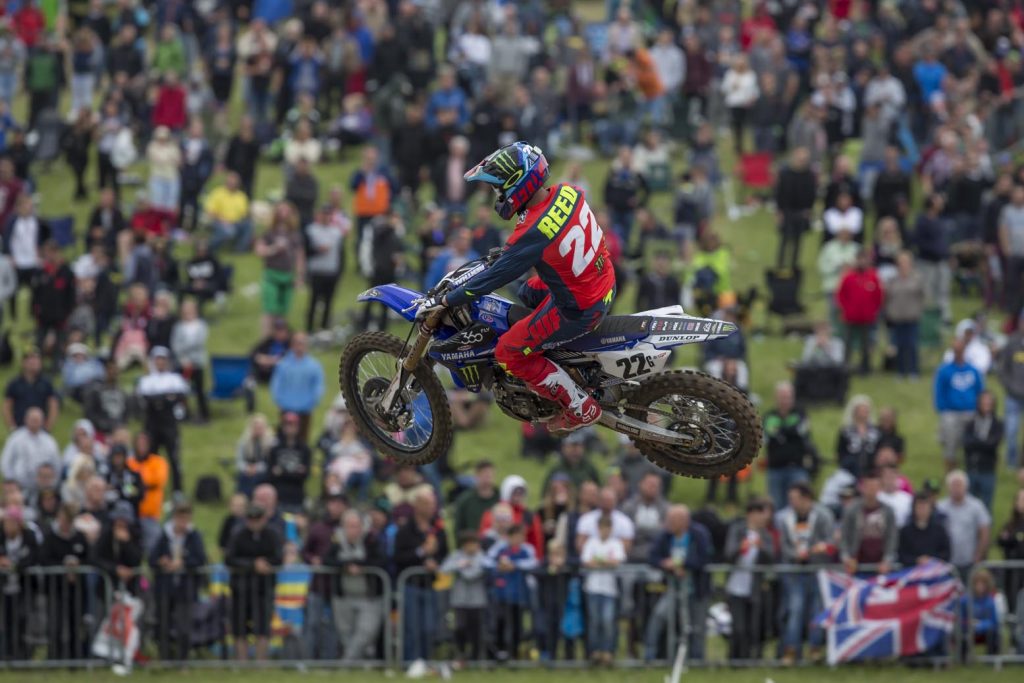 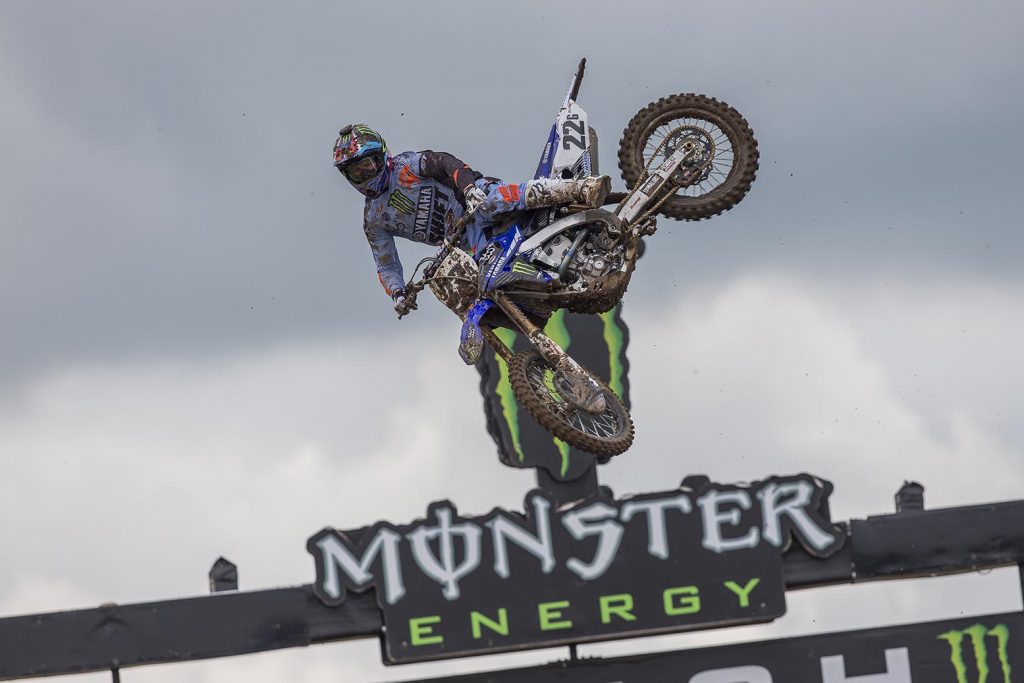 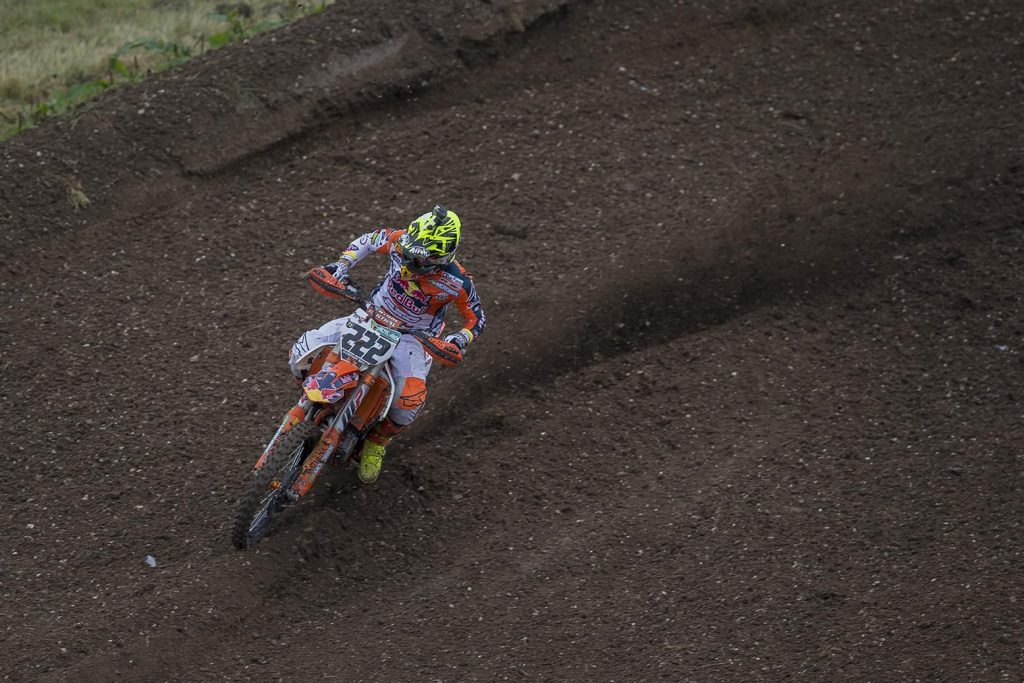 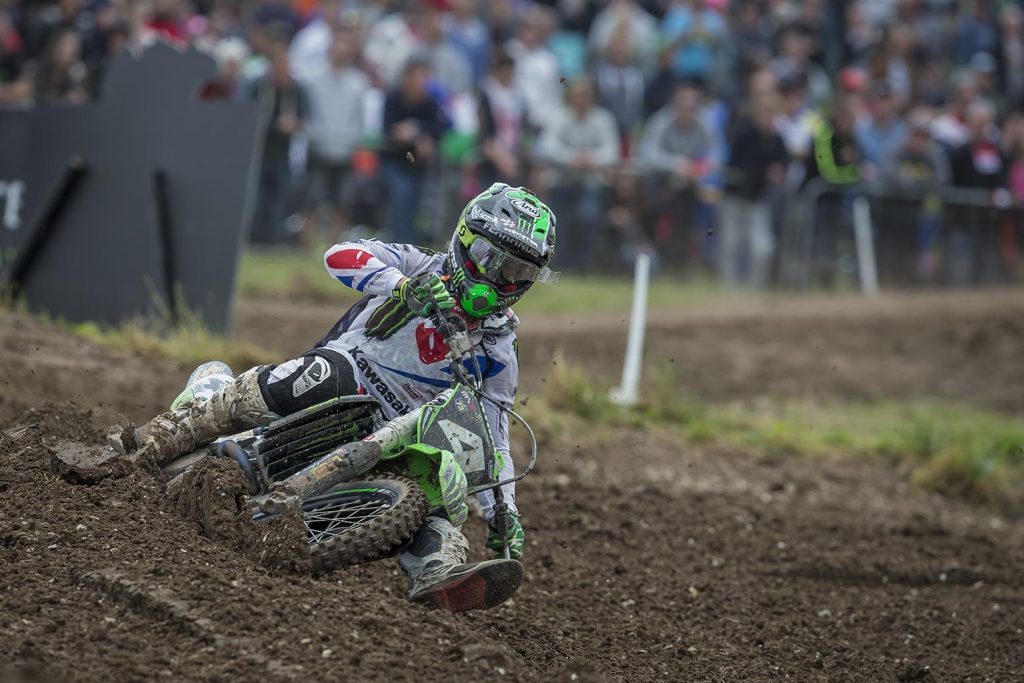 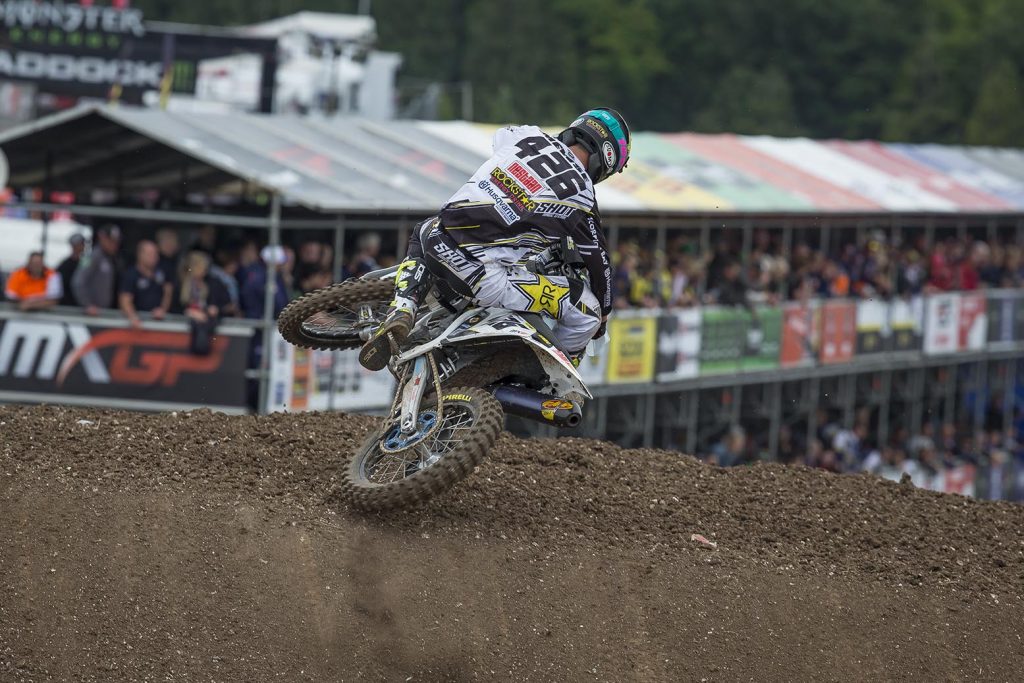 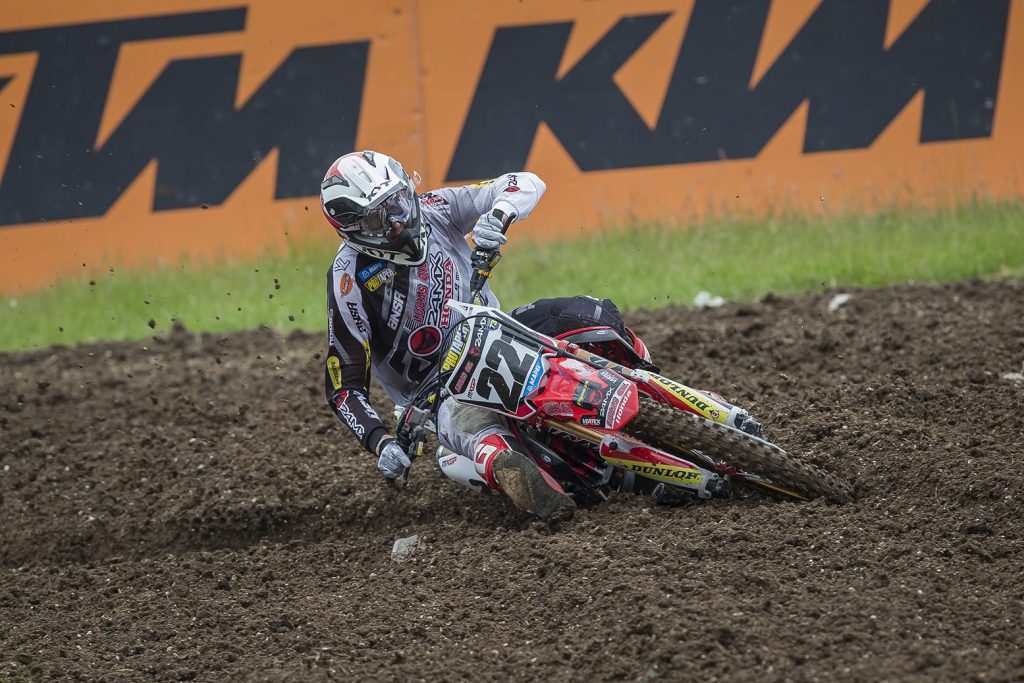