Next year will mark the beginning of a new era for the Australian Motocross Championship with Motorcycling Australia launching ProMX.

The MA-run ProMX will be Australia’s premier motocross championship after Williams Event Management stepped down this year as promoter of the former Australian Motocross Championship, MX Nationals.

MA aims to raise the profile of the Australian Motocross Championship and its athletes by delivering strong exposure for sponsors and partners. Bringing the MX fans to the trackside, whilst creating new audiences via dynamic media and TV platforms in planning for 2021.

Under the direct leadership of Motorcycling Australia, MA has announced the appointment of the ProMX Management Team.

The championship management team structure has served MA extremely well over many years with positive growth and development in the ASBK and AORC championships, raising the level of professionalism in both championships. 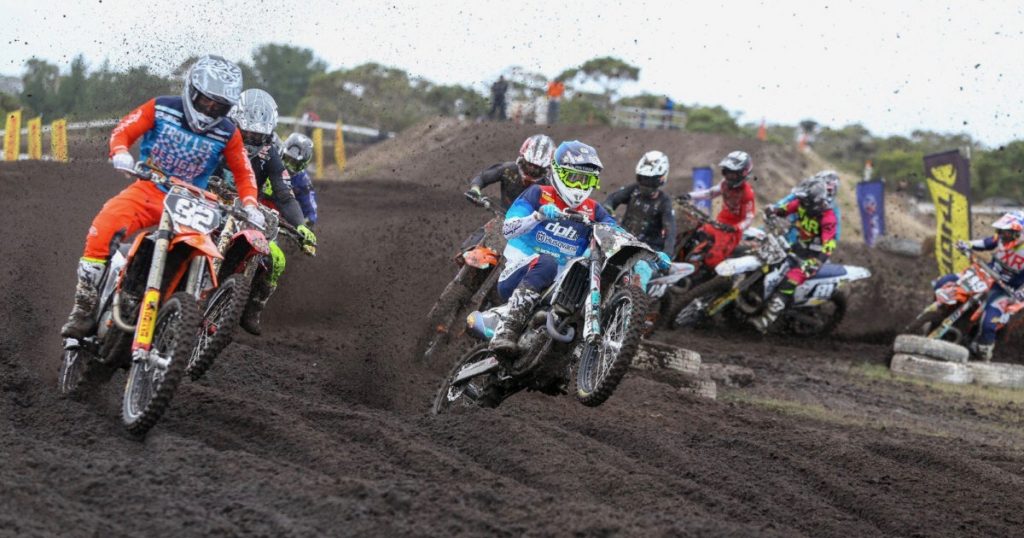 MA claims ProMX will enhance the professional development of our young Australian talent through the recent announcement of the MX3 class, while the MX2 will showcase our future champions. The MX1 class will see Australia’s best riders batting it out for the ProMX crown of MX1 Champion.

“Planning for the 2021 ProMX is well under way and we know teams, riders and fans are extremely keen to go racing after the interruption of this year.’’ said MA CEO Peter Doyle.

“ProMX will showcase an international standard championship not only for our Australian riders and teams, but also our MX fans in Australia and throughout the world.

“We now see many people watching the talent coming out of Australia to take on the world in MXGP and USA, and ProMX will continue to be a crucial breeding ground towards other international championships.

“We have developed the ProMX Management Team to ensure we have representatives with a wealth of experience from racing, industry, teams, technical, safety, event management and promotion to ensure we can grow the sport of motocross in Australia into the future.

“With the right support from industry, partners and sponsors we hope to be able to showcase a scintillating championship via television broadcast next year that will be an exciting addition to the 2021 ProMX championship.”

Further announcements will be released in the coming weeks and months for next year’s season.