By the time the ‘83 Suzuki RM250 was released it had years of development behind it. The shocks were gone and the fins on the barrel had been traded for a radiator and coolant.

By the time the ‘83 RM250 was released it had years of development behind it. The shocks were gone and the fins on the barrel had been traded for a radiator and coolant. Suzuki was using the Full Floater rear suspension system which had much the same intention as a modern monoshock.
1983 Suzuki RM250

The ‘83 model was ridiculed for having softer power than the ‘82 due to a different cylinder head design. For this reason many ‘83 RM250s are getting around with the ‘82 head fitted to bring back the aggressive snap.

The lack of a power valve meant these bikes had a somewhat sluggish bottom-end but fired up when they reached the powerband. This made riding one a harder task than a modern two-stroke. Pipes such as DG are still available for the RM and work excellently, giving them a nice note and a healthy bark.

Back in 1983 Suzuki race teams ran a single-sided airbox instead of the two-sided stocker. It is still common to see these airboxes and I have seen them sourced new from the States. The RM250 had plenty of get up and go but its biggest problem was the lack of brakes. They had drum brakes front and rear.

The front drum was a twin-leading-shoe style which was top of the class in its day but still not anywhere near as affective as a disc. The fork was a conventional, cartridge fork but the common modification was to fit adjustable PD valves or emulators to give the fork better damping and to add adjustability. Once this modification was done the forks were tuneable and become much smoother and effective.

When buying an RM250 second hand it is always best to look for the most original and complete bike in the best condition. This will drive the price of the bike up but will prevent hours of your time surfing the internet looking for parts to replace worn out ones.

The problem with buying vintage parts is they have usually been sitting in somebody’s shed who is hanging onto them to make a buck. So if you buy the bike that needs the least amount of work you will have more time to ride it and less time chasing parts.

The most common issue I see with old RMs is the bearings in the linkage being worn out. This can be fixed with new bearings but if someone has continued to ride it for years with worn out bearings then the arms, rods and pins may be grooved out and need replacing. 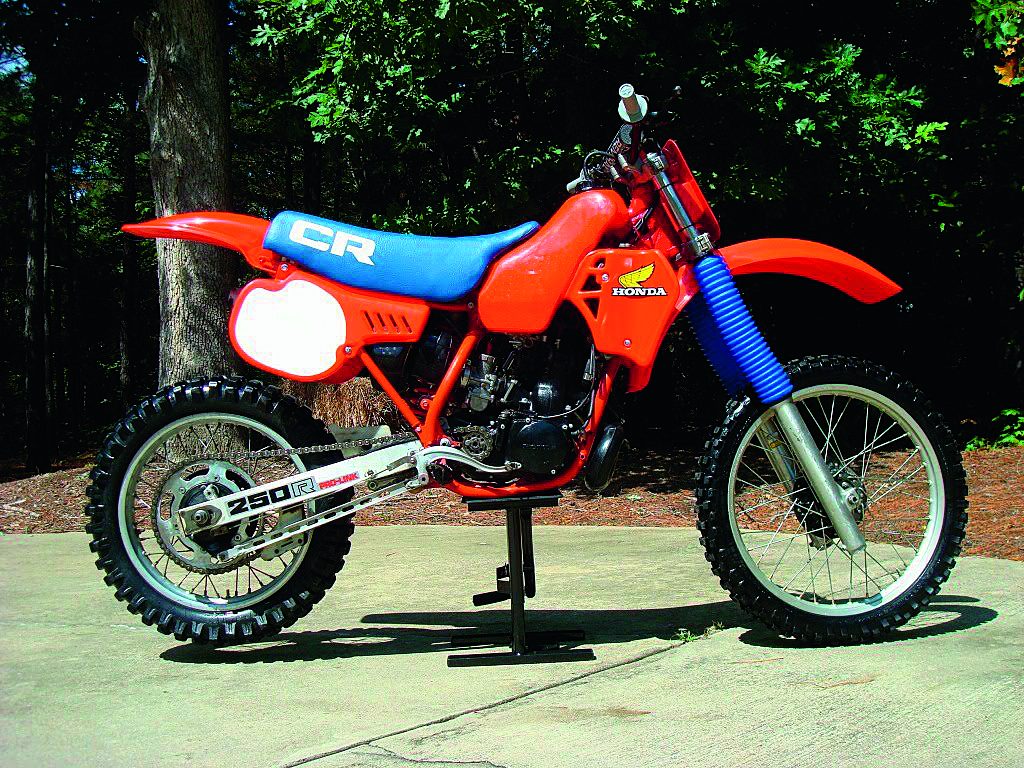 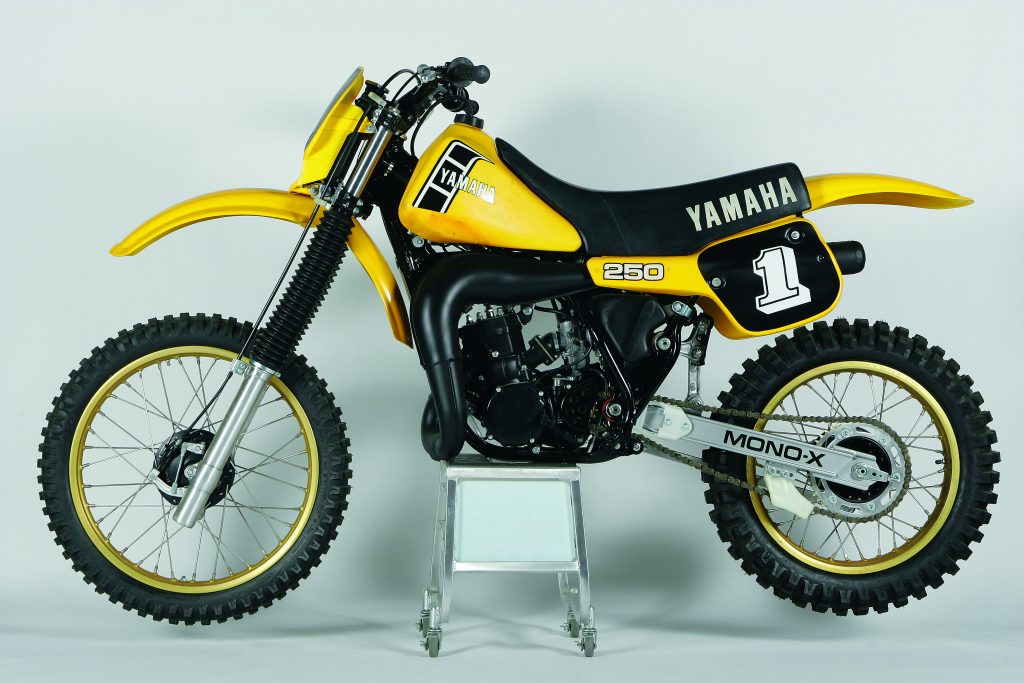 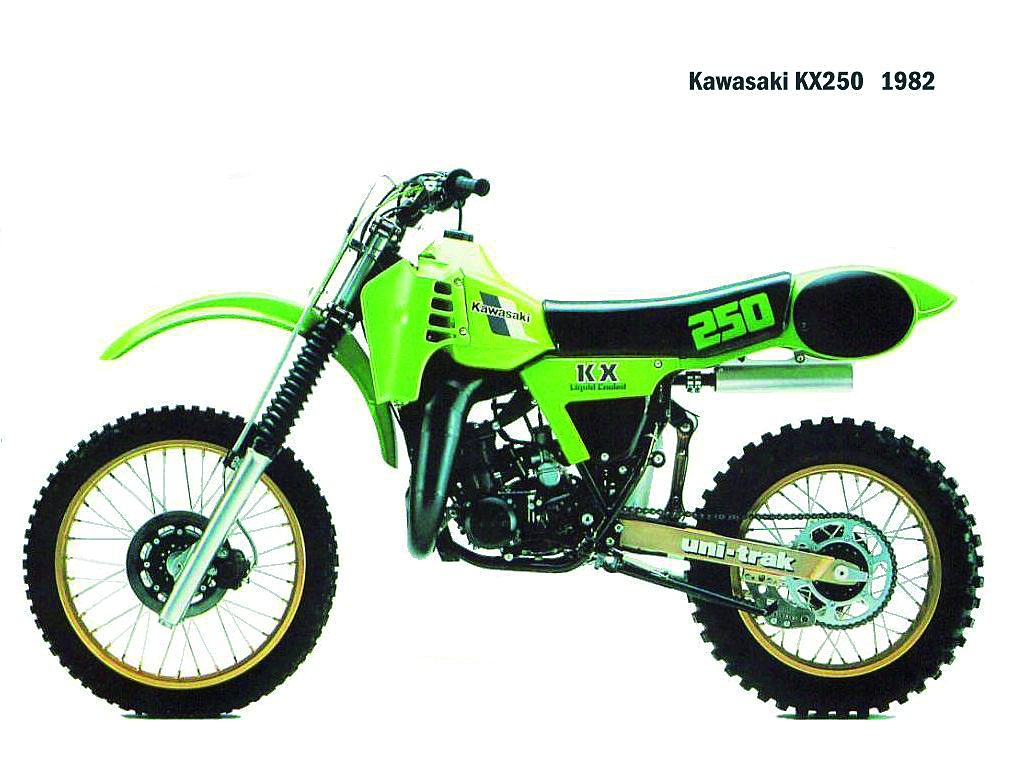 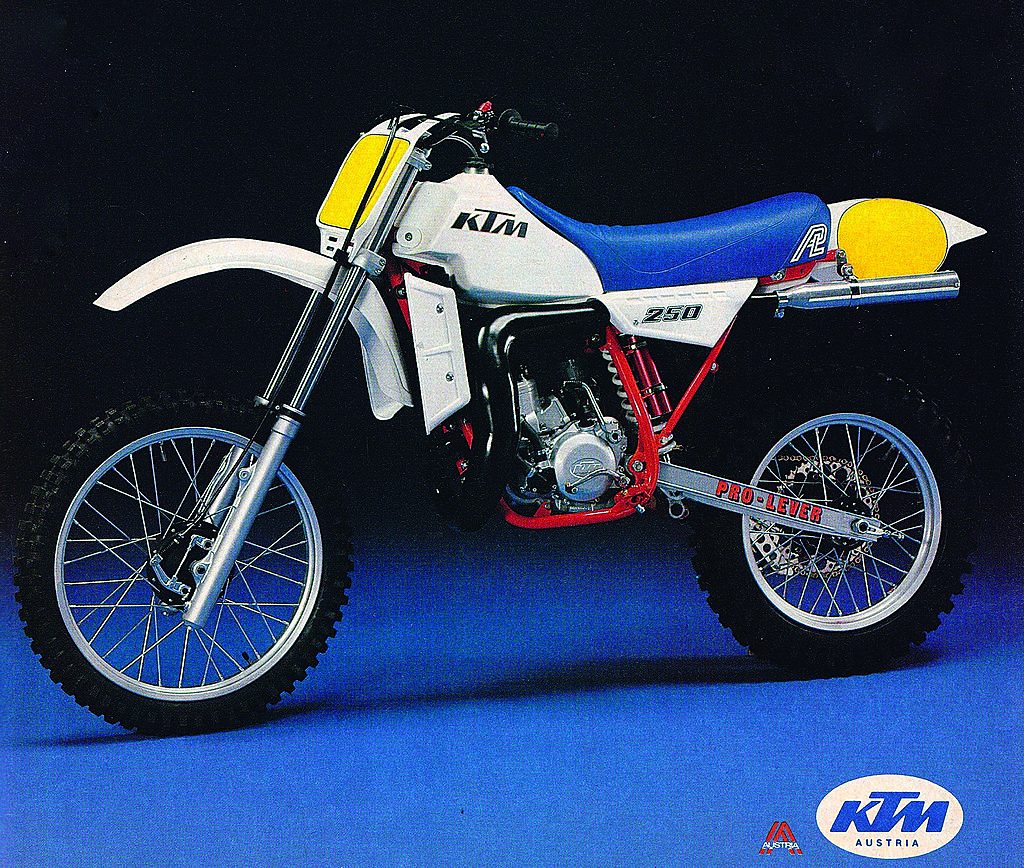