URAL is very excited to announce its Gear Up sidecar model with 2WD capability is coming to Australia.

ADB tested a Ural sidecar back in 2018 and it was huge amounts of fun but we could have used 2WD on the beach. We recently tested the new Ural Gear Up 2WD, you can read our review in the next issue of ADB, on sale 2 November.

The Ural Gear Up 2WD was previously only available in countries which drive on the right side of the road. Ural has been finally able to engineer and produce the left-hand version of this model and very soon it will be available here.

If you find a loose or slippery surface while crossing a river, climbing a bank, descending a steep downhill or just crossing a wet boggy patch, with the simple flip of the 2WD lever you are on your way. Ural Gear Up 2WD is great for off-road adventures, turning country roads and bush tracks into your personal playground.

The bike is fitted with loads of extras which include a spare wheel, luggage rack, a sidecar accessories panel for charging devices, utility shovel, jerry can, sidecar bumper with LED fog lights and sidecar Cordura tonneau cover.

As an introduction to our Australian market, the Ural Gear Up 2WD will be available in its own unique colour – Outback Orange which will be included in the standard colour range for this model. 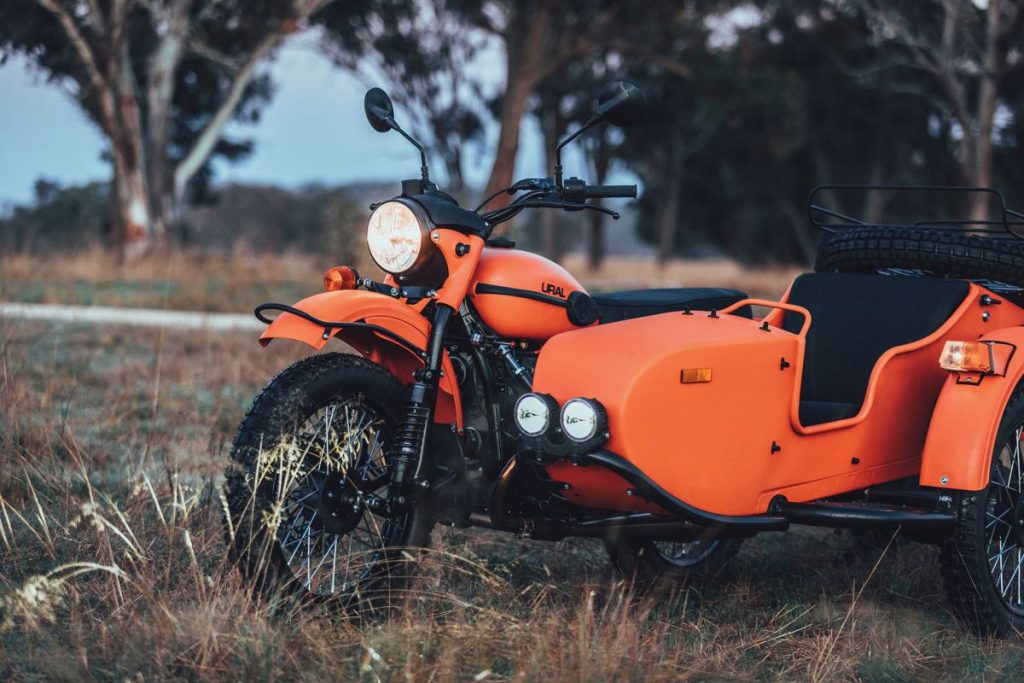 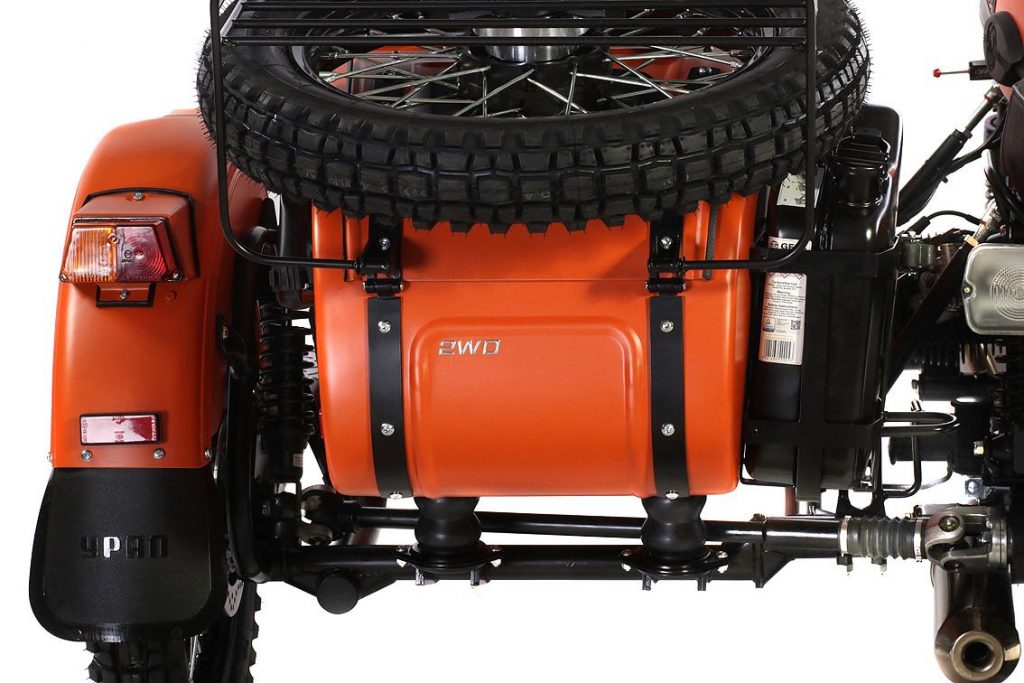 Toby Price attempted to win the Finke double last year, competing in both the Truck and Bike Category. This documentary follows his effort.

Stage 2 of the Spanish Andalucia Rally is in the books. Check out all the action from the day's racing.