I’ve been trying to push him off since he came and stole his KTM 350EXC-F back from me last year. They say one man’s pain is another man’s pleasure, right? Either way, I have a new bike to go and ride.

Oh, hang on, there’s a catch, apparently. The deal is that if I want to ride it, I have to fix it.

So the WR is a bit twisted in the fork and handlebar, courtesy of the Editor’s brother-in-law, and one of the radiators needs replacing. I’d just come back from adventure riding in New Zealand and I was wired, and wanted to desperately get straight out on the trails so I started by replacing the bent radiator.

To my surprise the thing wasn’t leaking despite being bent like a boomerang. The bent one came off and the new Yamaha one went on to replace it. Then I straightened the fork and the handlebar.

While I was at it I gave the bike a service because I’m a little pedantic and like to keep bikes in my possession in top shape. So I dropped the oil, replaced it with a litre of Yamalube, chucked in a new, genuine Yamaha oil filter and cleaned the air filter. 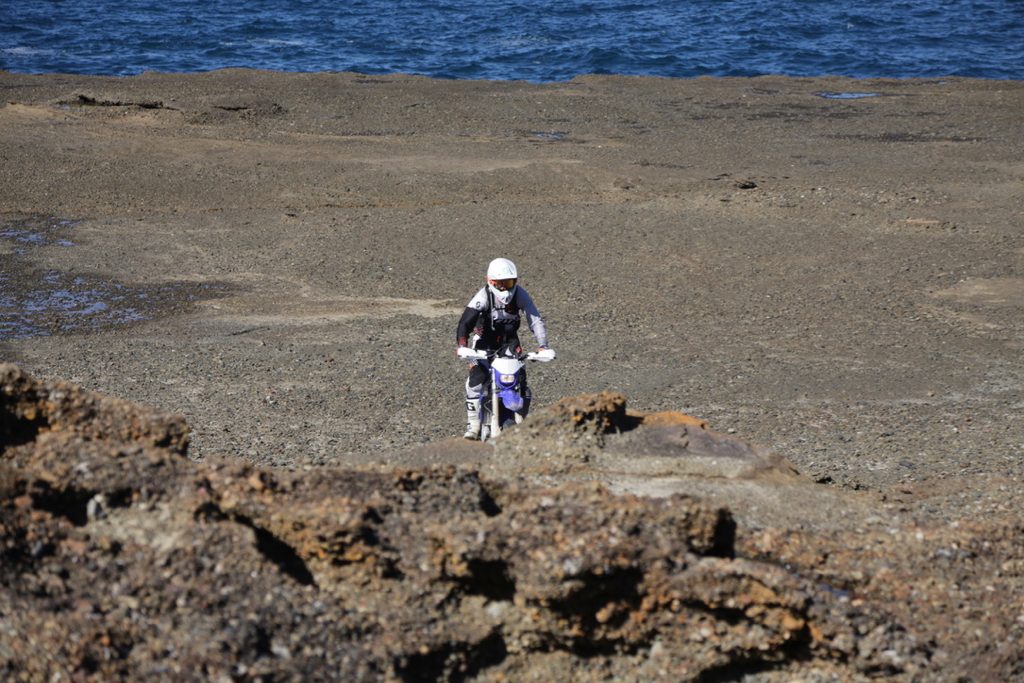 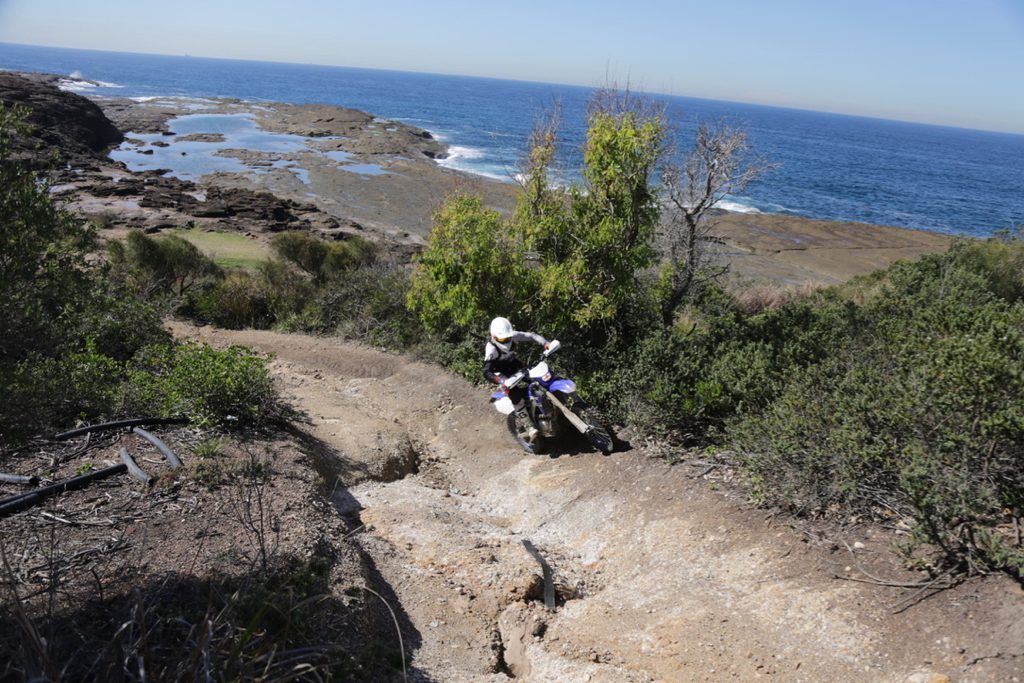 Now that I knew the bike was mechanically sound I adjusted the levers to be comfortable for me, set the sag to 105mm and I was ready to go.

The levers that Mitch is running are GYTR ones that have a flexible joint in them that stops them snapping when they hit the ground but they also have an adjuster that allows you to adjust them in or out further than the stock ones.

This suits me, because I like to have the levers adjusted right out so that my finger tips are on the blades. I feel like this gives me a greater feel of the clutch and brake.

I’d recently spent hours riding around some of the most picturesque countryside in New Zealand on a WR250F so I had a great feel for the bike. But the bike I rode over there was completely stock and when I rode the ADB one I quickly noticed how much the GYTR exhaust system had improved the power.

The stock pipe really strangles the bike and you need to rev it to the heavens to get much out of it.

With the GYTR exhaust you have extra power and torque that makes the bike so much easier to ride. It’s not just about making the bike faster but it increases the torque and bottom-end and makes the bike much more rideable.

So far I’m enjoying the WR250F but I’ve still got some more riding to do so I’m putting down the computer for now and heading out to throw some dirt around. Mat Boyd