It’s been a huge month for me and ADB’s Sherco 450 SEF-R long-termer. If you follow the Australian enduro scene, you’d know that the Australian Four-Day Enduro (A4DE) returned to its birthplace in Cessnock, NSW, recently. It was the 40th anniversary of the prestigious event and there was plenty of hype.

The tracks were epic, both trail and Special Tests, and the mood among everyone at the event was super positive. The only downside was the crazy drought that NSW has been in for a while so conditions were far from ideal.

I hadn’t raced an A4DE since the Tassie event three years ago and I was pretty eager to head out there with my Sherco and record some good results. In the lead up, I did a bunch of testing with the stock suspension, and felt like I had got it feeling the best I could without sending the fork and shock away to be revalved.

But I was ready to get it feeling solid and, luckily for me, the Sherco race team has some hook-ups with Chad Talbot from Chad’s Offroad Setups and he very kindly agreed to get my bike feeling like a race bike. I sent away my standard WP goodness and Chad worked his magic. 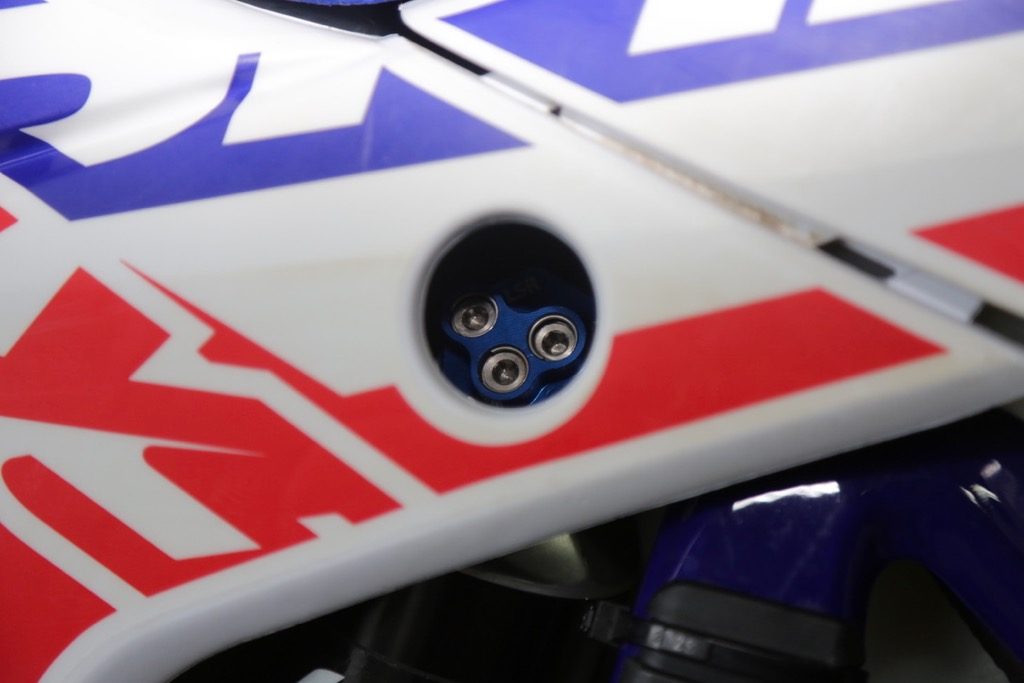 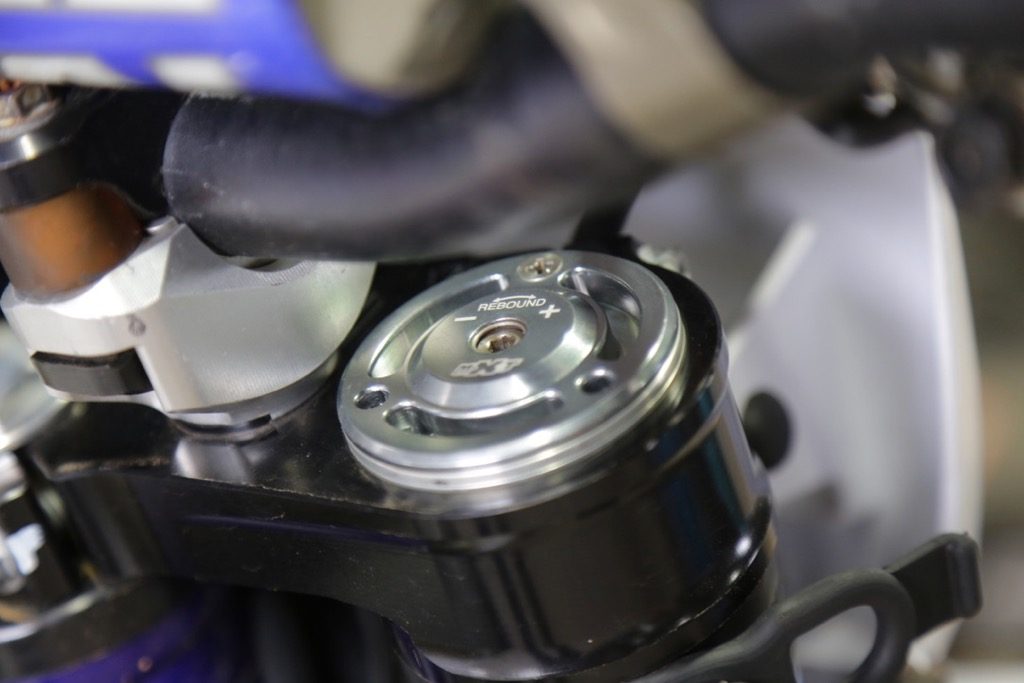 Upon their return, the fork and shock looked different and felt a fair bit firmer. Chad fitted the MX Tech XPlor cartridge system in the fork and gave the shock a tune up, fitting a new spring and a MX Tech triple adjuster.

From what I understand, the MX Tech system is quite simple, you pull the standard internals out and drop the MX Tech system in. It essentially transforms the XPlor 48 fork into a dual-cartridge system similar to the older twin-chamber motocross forks.

Unfortunately, I didn’t get a great deal of time on the new set-up before the event as I had a ton of tiling work to get done before taking the week off for the race. On the few days of testing that I did do, I noticed a big difference in the overall firmness of the bike.

The fork didn’t dive as much as the stock XPlor and the whole bike felt more balanced. I was pleased with the changes that were made and felt comfortable leading into the Four-Day.

I had a bunch of help from some other awesome companies before the A4DE getting the bike ready. Sherco Australia hooked me up with a bunch of spares and even brought an extra bike along just in case something freaky happened, which it didn’t.

Myles from Unifilter, a long-time sponsor of mine, delivered one of the new “Unifilter Rush Pro Packs”. This is an awesome 12-month deal under which they supply 10 filters and, when you’re done with them, you send them all back and they clean, oil and post them back. 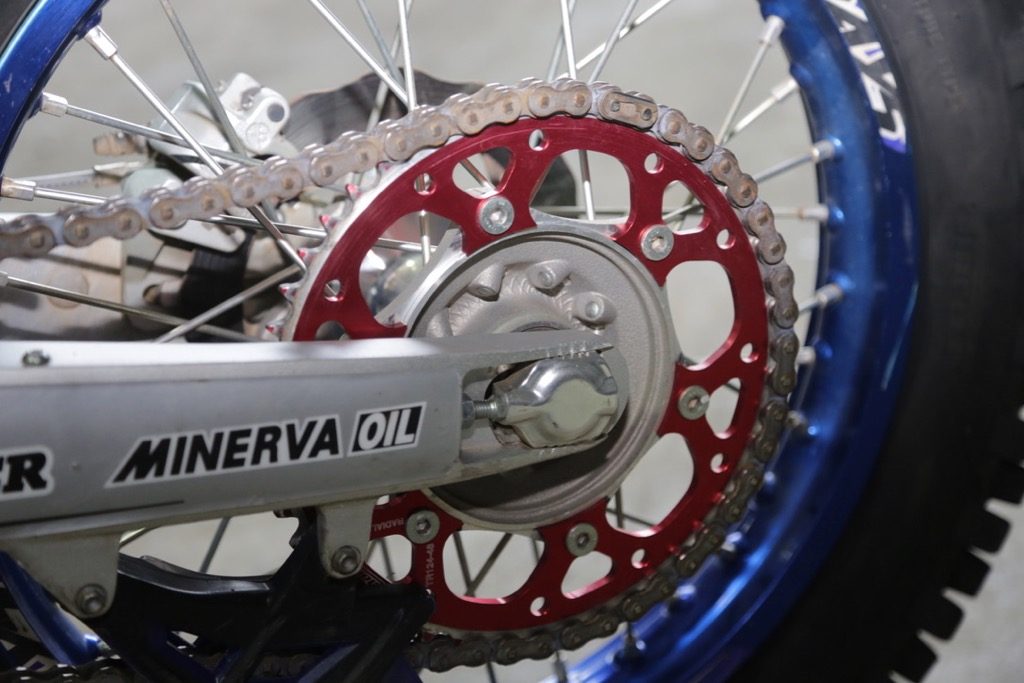 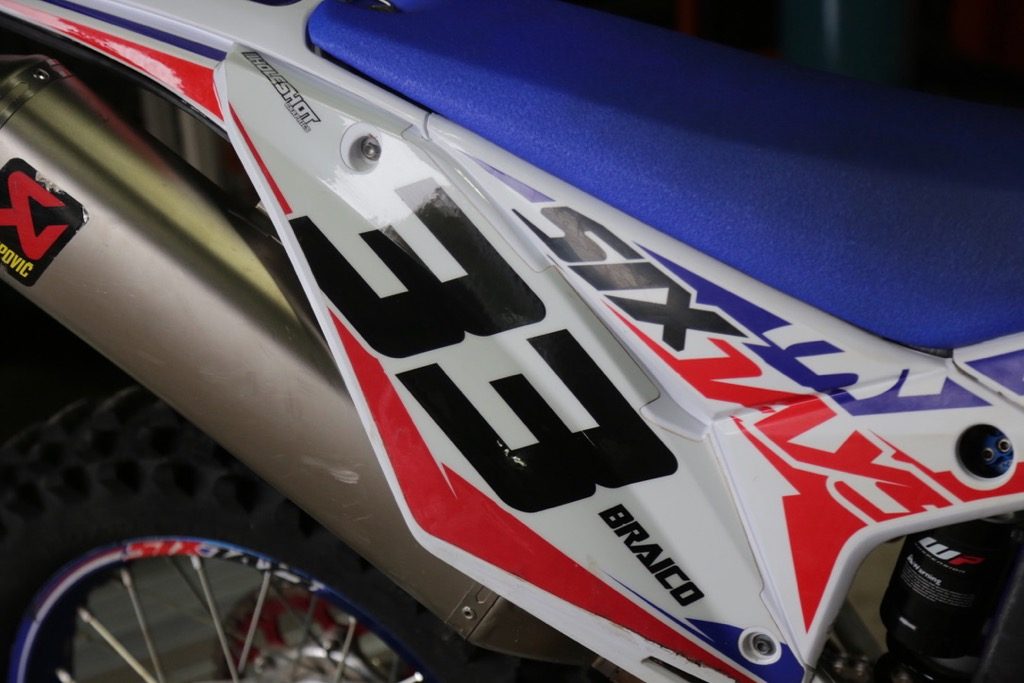 Everyone needs to get onto it asap! Cam from Holeshot Graphics replicated the standard 2018 Six-Days graphics and added some of my logos and that came up schmick! And lastly, Mark from Link International came through with some brand-spanking new States MX mousses, Pirelli tyres, an RK chain, Polisport stand and a bunch of high quality Motul Oils. I can’t thank these guys enough for their help.

As far as my race went, I did okay. I ended up seventh in E2, 17th Overall and highest-placed Sherco, which was pretty cool. I had some really good Tests during the event, with my highlight being a third Outright in a cross-country Test on Day One but, with the conditions being so dusty and brutal and the tracks deteriorating so much as the days went on, I found myself taking it down a notch and riding safe rather than charging through the Tests like I knew I could.

I struggled with the long dust ruts and I found myself overriding the bike so I figured it would be better to just get through safely. While I struggled with confidence during the event, I can’t fault the Sherco 450. It never missed a beat!

As it was my first multi-day event on a brand other than KTM or Husaberg, I wasn’t sure what to expect and, I gotta say, the Sherco’s reliability quickly showed me I had nothing to worry about. I changed a bunch of air filters, changed the oil on Day Two, changed tyres each day, and that’s it.

I didn’t lose a bolt, I didn’t break anything, nothing came loose, and the bike fired up each morning for the cold start fresh as a daisy. I was very impressed with it. Enduro Editor Geoff Braico