We talk to WBR Yamaha's Max Purvis about his YZ250F racebike, then get team manager Travis Whitten's take on working with young-gun Purvis.

THE RIDER MAX PURVIS
It’s been bloody awesome being a part of WBR. They’ve helped me out heaps already and it makes it a lot easier than doing it by myself. Trav and all the guys are awesome, so it’s all good. This year, I want to just be more consistent. That’s what let me down last year. My bad rounds were really bad and my good rounds were “not bad”. So I want to be consistent over the whole year rather than just a few rounds.

I love everything about the YZ250F. It’s powerful and the suspension’s really good. Compared to last year, it’s a whole new bike. I really love how it turns and how it handles. Compared to other bikes I’ve ridden, it’s by far the best handling and it’s definitely the most powerful. It’s just better at everything. I don’t really do anything unique in terms of bike setup. I make sure the ‘bar’s straight, levers are level; that sort of stuff. But definitely nothing fancy.

My season hasn’t gone so good so far. I’ve had a few bad starts and bad races and not been as consistent as I want. But I’ve had a good couple of races here and there and we’ll see how we go for the remainder of the season. I’ve always wanted to go and race in the States, but I haven’t had the chance to sort that out yet. We’ll see how this year goes and go from there. 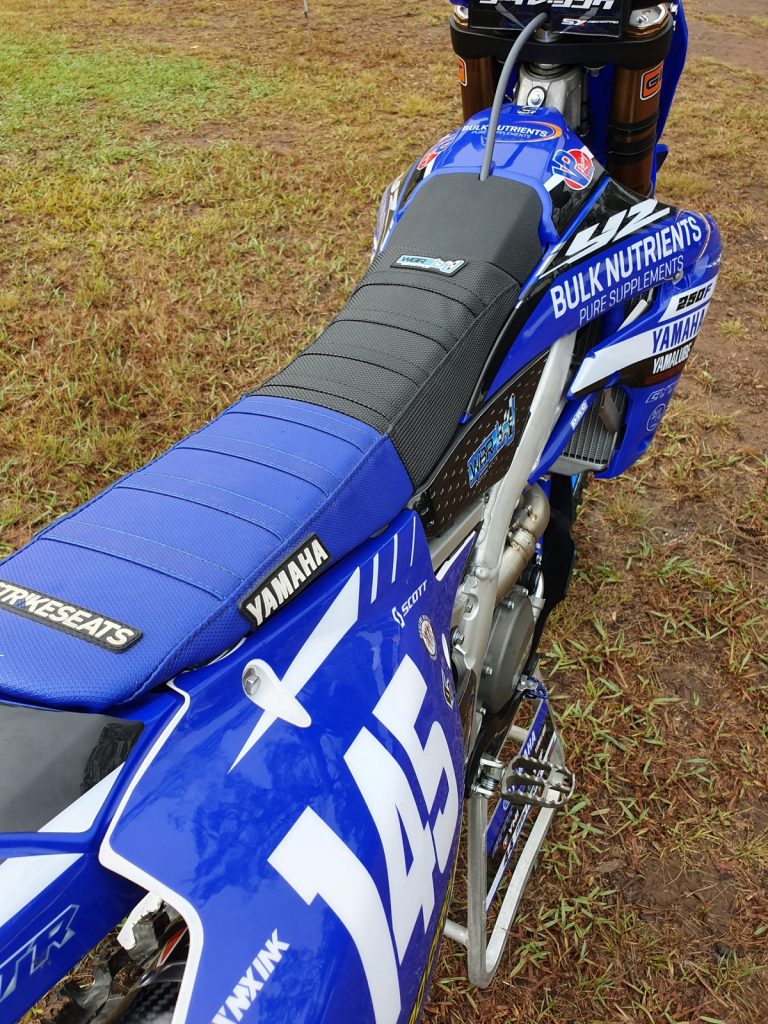 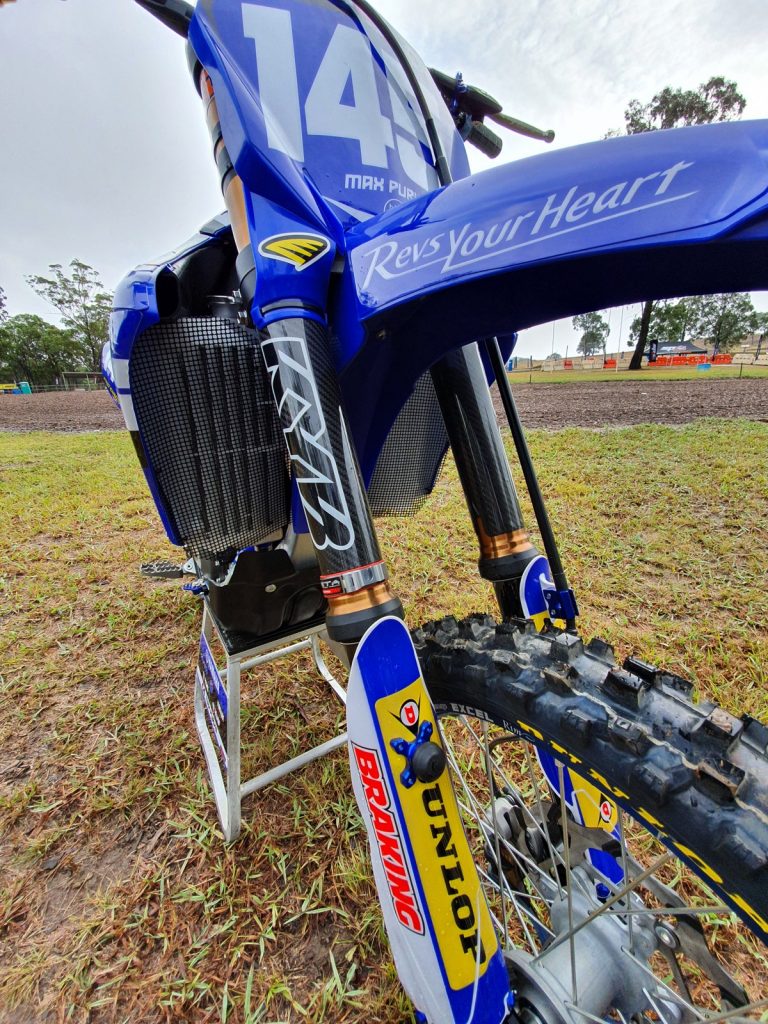 THE MANAGER TRAVIS WHITTEN
I was able to watch Maximus all last year as we battled him all the way to the end of the championship. In the pre-season we flew Max over to spend time with the team and get organised. He isn’t as quiet as you first think. He is a ball of energy and always keen and eager (doesn’t sit still much). He has a great sense of humour and is a lot of fun to be around, but the thing I like about Max is he can also flick the switch and have an intelligent conversation and knows when it’s time to joke around and time to work.

Max has spent a lot of time under the guidance of Josh Coppins and, together with his father Jeremy back home in NZ, they have developed certain things he likes and they have put a lot of effort in. We get a head start with JCR in New Zealand sharing information with us. From there we have tested with Max and learnt a lot about him and how he likes his bike. Max is very connected with his bike. We made him ride two bikes back to back. After a lap he could tell us which shock had one rate lighter spring.

I would say Max’s suspension is a little different being on the softer side, but otherwise there is nothing too crazy. He likes different gearing to the other boys on the team and also likes his ignition curve to match his gearing. If he is running, say, a 51-tooth rear sprocket he will prefer for us to run the ignition slightly retarded. If he is running a 48-tooth rear sprocket he likes more advance. He generally rides the bike right in the power and carries good momentum. He doesn’t over rev it.

This is Max’s final year in under-19s and our goal is to win the championship. Max’s biggest trouble in years past has been consistency. He has always been capable of winning races but his bad weekends have been too bad to win a championship so that is the biggest thing we are working on this year. Max has the talent and so far he has been living with the team and seems hungry and is working hard. with Dylan Ruddy 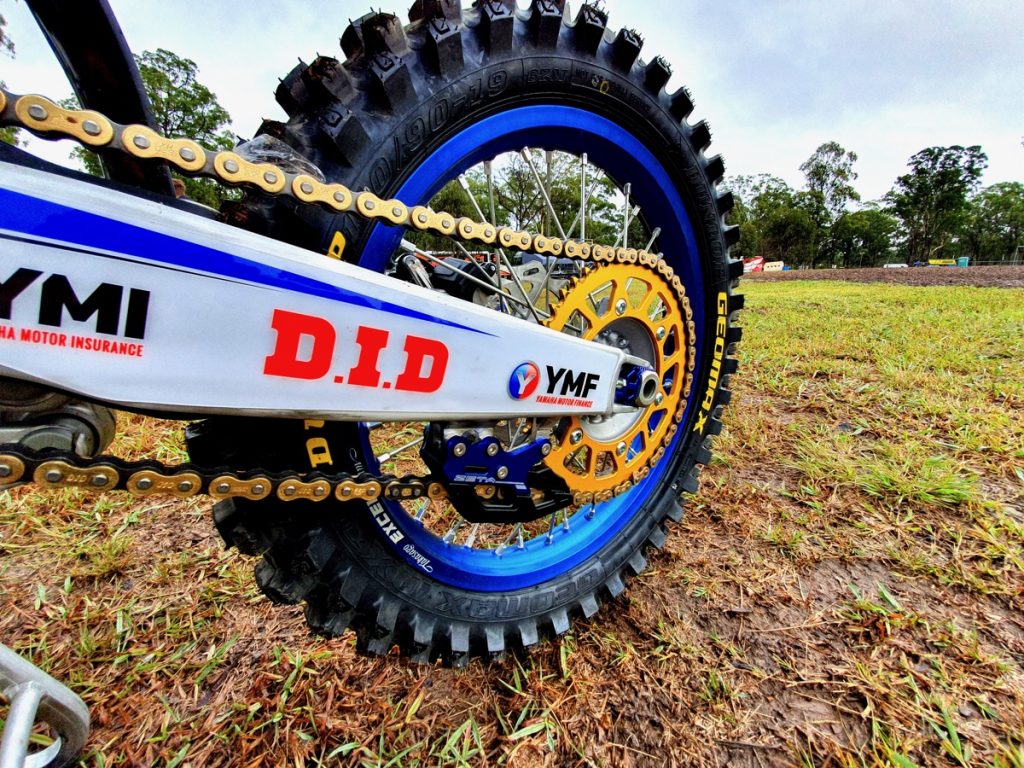 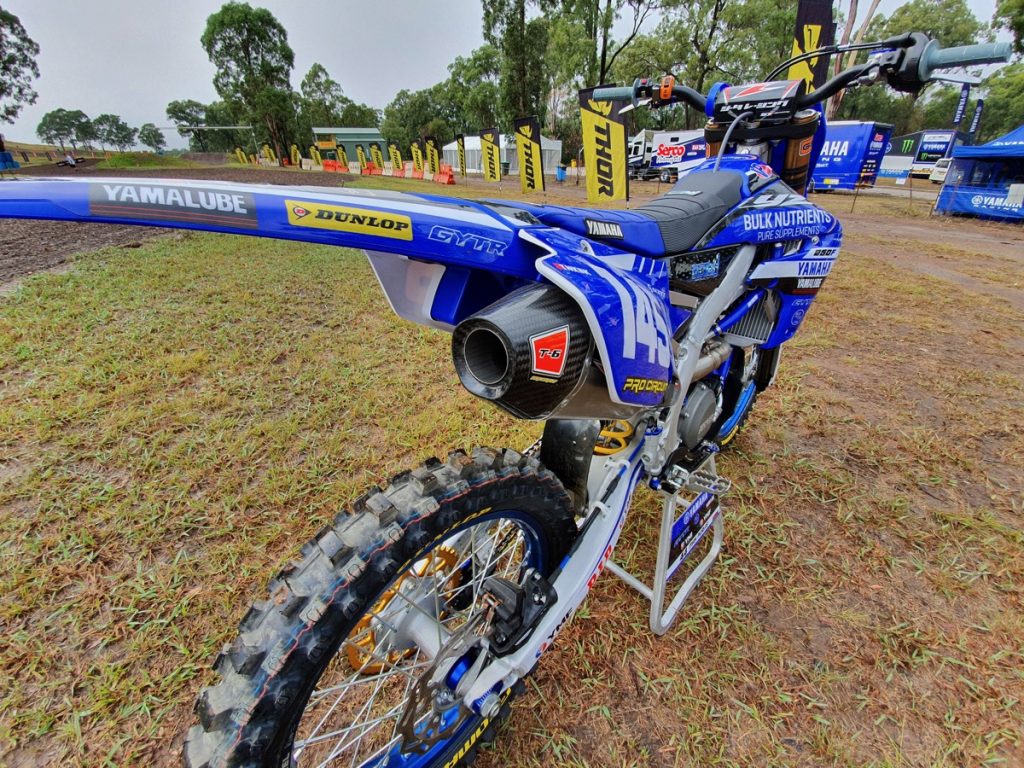 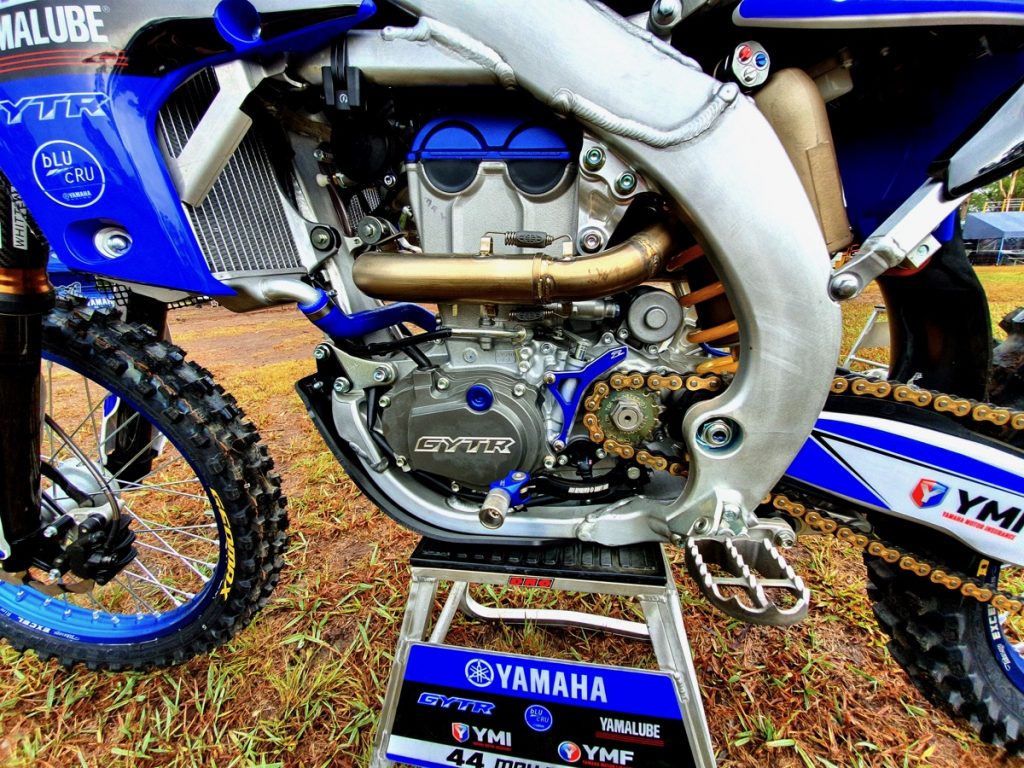