Graham Jarvis is the king of hard enduro and at 44-years-old the British rider is showing no signs of stopping.

My plan was to focus on the big extreme races this year. I’m getting older and, with some WESS races being close together, it’s more difficult for me to recover between them. But I still love competing and I think I still have a lot to offer the team. Experience is always a plus, so I was hoping that would work to my advantage against the younger riders.

The only problem for me is that nearly everyone else has experience in the extreme races, too. Erzbergrodeo was my main goal and to win feels amazing. I think this could be the most important Erzberg victory of my career. I just kept my focus and kept pushing. Once I got to Carl’s Dinner, I started to make up time. It was different to when I walked it, and I was feeling it physically, but it went really well. It’s amazing to be a five-time winner. I’d already done some races this year that had showed me that I could still win but, with my age, really, any win is good. 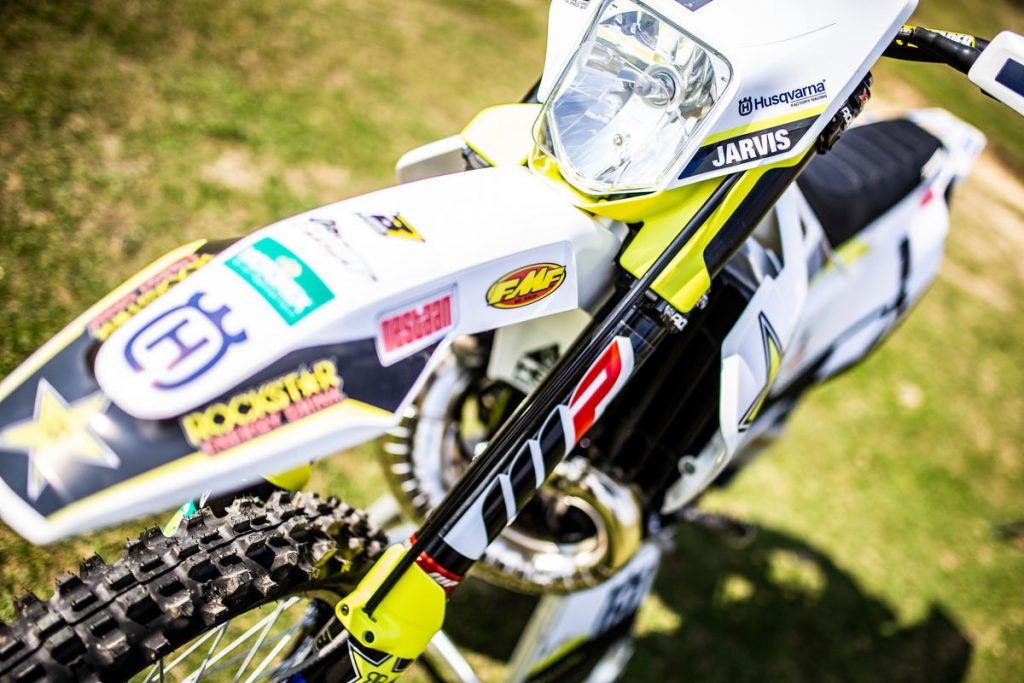 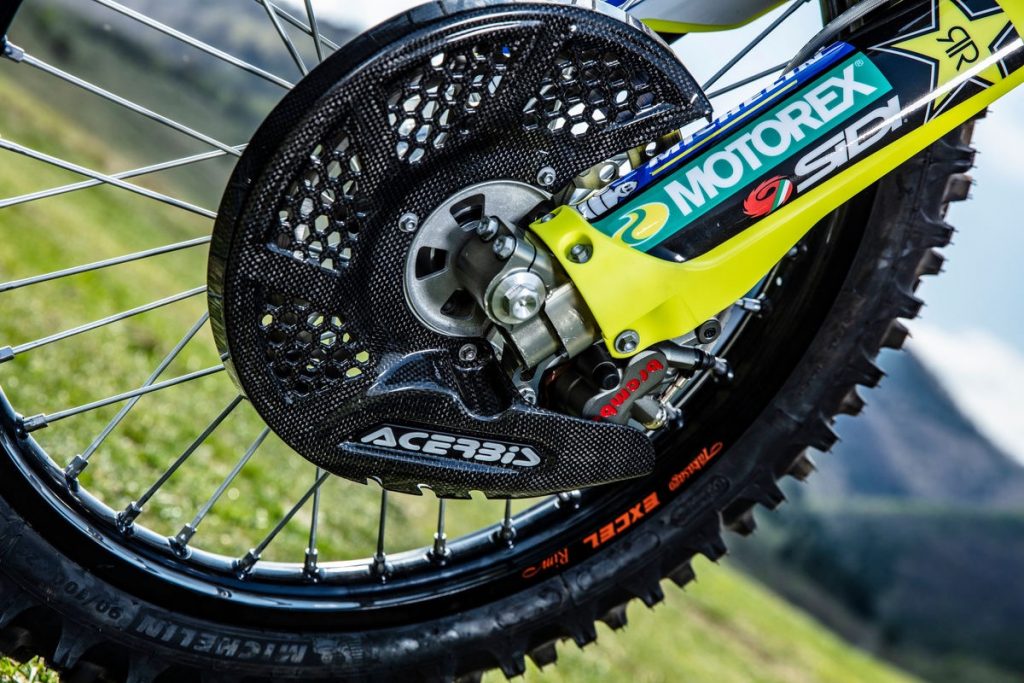 I am going to compete on the TE300i for the rest of the races. There have been some great improvements with the bike, and I feel really good on it. I’m really happy with how things went at round one (Extreme XL Lagares), especially as I hadn’t really been on the bike for two weeks due to some niggling little injuries. I was feeling a bit tense on the first lap but loosened up on the second and was then able to up my pace a little.

The bike felt great and I was really able to attack the gnarly stuff – some of it I was able to get up in one go.

I had fun though and it felt good to get a top result, even if I did just miss out on the podium. 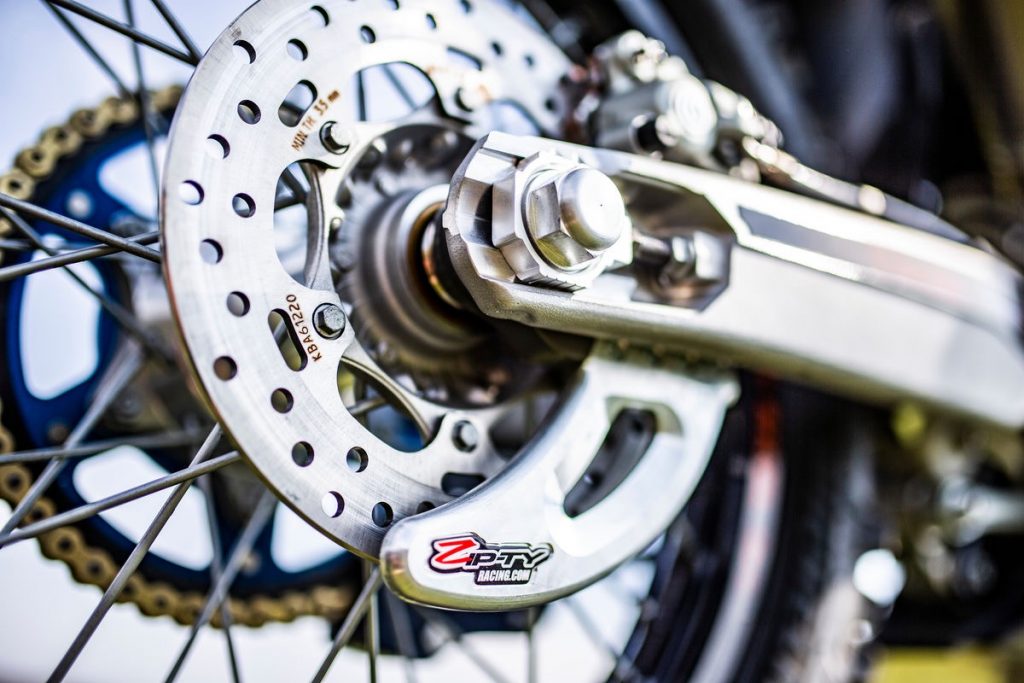 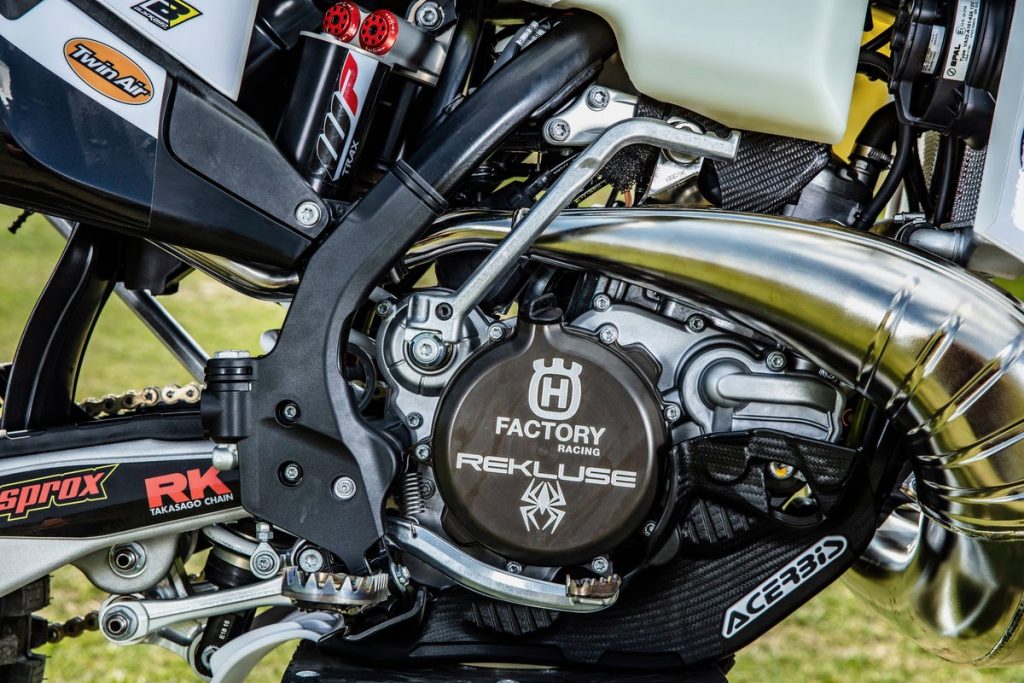 Graham is a rider who, without question, can still win. His age gets talked about a lot, more and more each year, but everyone knows just what he can do. Although he isn’t competing in the full WESS series, we are very pleased that he will compete together with Billy [Bolt] and Alfredo Gomez in at least five WESS events, as well as additional hard enduro competitions around the world.

In addition, the new [2020] bikes are a big step-forward – all riders are very happy, and the development of the fuel-injected two-stroke models is really positive. We’re all looking forward to a good season.

Jarvis has won Erzberg Rodeo five times and Romaniacs six times.
Before taking up extreme enduro racing, he was a champion trials rider. He has won five British Trials Championships and four Scottish Six-Days Trials.
He is 44 and won his first observed trial at the age of 10. 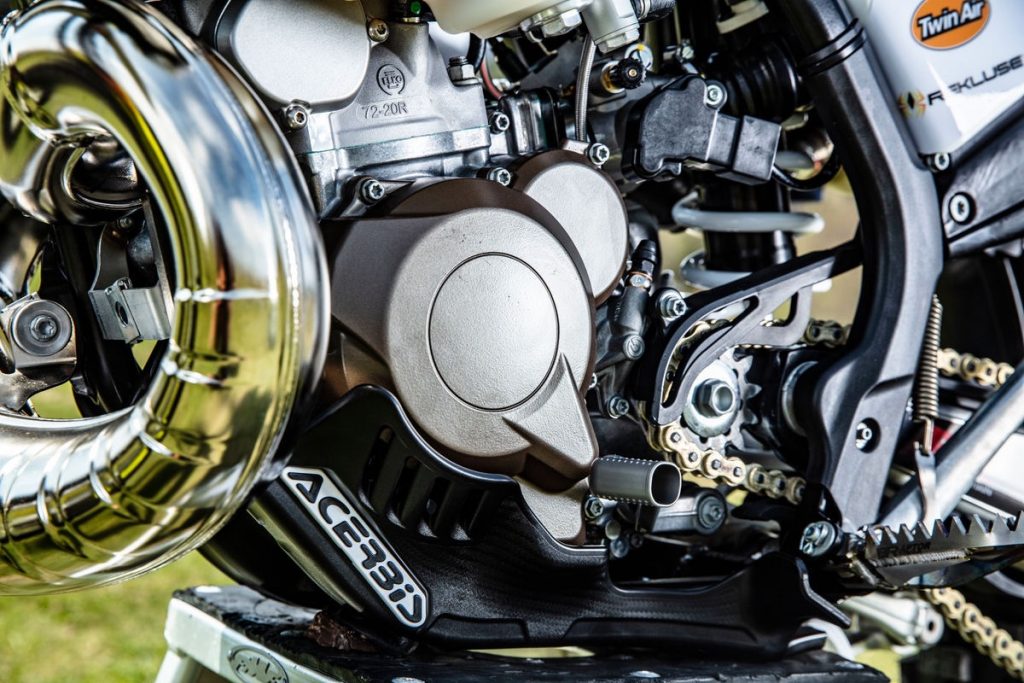 With the 2020 AORC season underway we thought we’d look back at Jess’s championship-winning bike from 2019.

We take a look at the Suzuki RM-Z450 of New Zealand rider Ben Townley.

We talk to Red Bull KTM Factory team rider Toby Price about the KTM 450 Rally he rode to victory at the 2019 Dakar Rally.