I think I learnt a lot in 2015 and met some goals that I set out to achieve at the start of the year. We definitely get spoiled at CDR. They provide us with a lot of parts to test back to back, to see what works and what we like. The more work we did, the more comfortable I felt on it. We improved the bike throughout the year and I as got more used to it I adapted to it and changed the bike to the way I wanted. It’s all about building. I’ve improved 2014 to 2015 and that’s the plan again in 2016. I set my goals as a championship, so that’s the ultimate goal for me and hopefully we can tick that off. 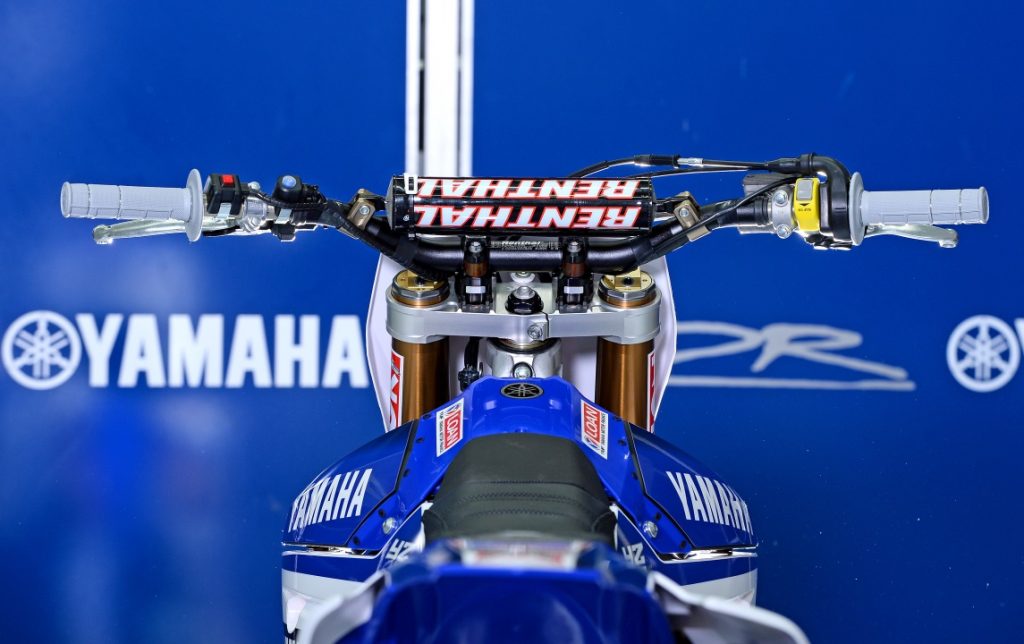 I’ve worked with Kade a few times and this year he seemed to be in a really happy place off the bike and on the bike. His preparation was probably the best he’s had coming into a motocross championship. Off the bike with his training program, he has his own set-up where he does his own thing with what he has worked out over the years. He has a good program with his trainer and he also has a sports psychologist. He’s very in touch with his food these days. With his bike set-up, he had a direction and a plan and he worked with us to get the most out of the bike. His planning with gearing, tyre setup, suspension; there was always a plan with Kade. He would give things time and then go revisit what he had before, just to double check. I guess it’s one big package and it’s clicked and his results have shown that. 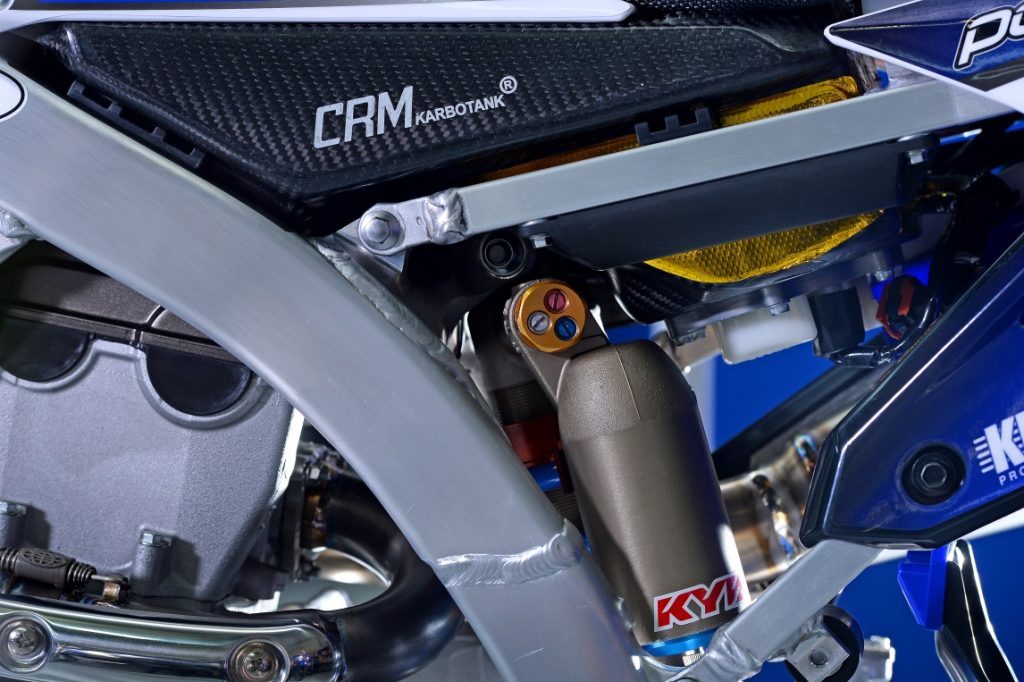 From the racing side of it, he has done an excellent job. He came into the year with not many people seeing him as a contender. We knew he was a good rider and we knew he had potential, but we didn’t really have a thought process on where he’d end up in the championship. He really exceeded expectations. He developed his bike really well. Out of all the riders we’ve had this year, I think he knew exactly what he wanted from his bike and got it dialled in to how he liked it quicker and better than anybody else. I know he got a trainer and a sports psychologist and put every bit of effort he could into the year. He is at a good age. He has really matured a lot and he is very mature about the way he sets up his bike and the way he deals with things. 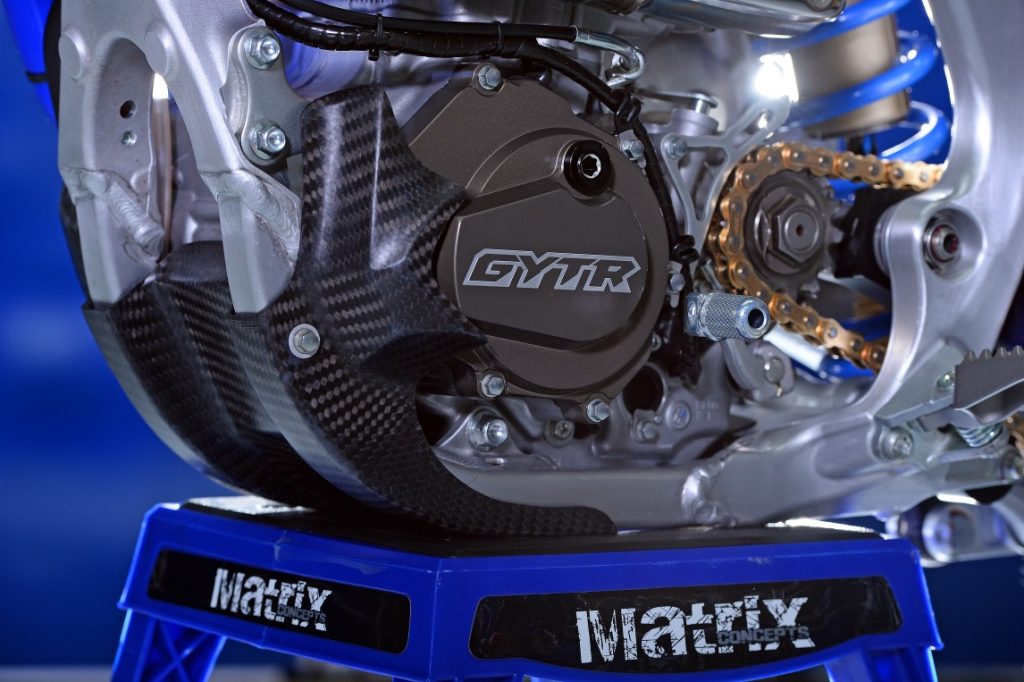 1) Kade runs his bike very low in seat height. According to Macalpine, this is because his ‘legs are not quite as long as other guys’. A lower seat gives him more control and allows him to be more ‘planted’.

2) Macalpine says that Kade will probably go through a set of grips at each race as he is ‘pretty hard on his grips.’

3) Kade changed his starting style throughout the year to try and get more consistent launches. He previously would start with two feet down, but he now starts with one foot up, with a starting block for his other foot.

4) Continuing the low theme, Kade also runs his handlebar low and back.

5) While Kade has a great private testing facility on his family property on the Mornington Peninsula, Vic, he and his partner have recently moved to Queensland. 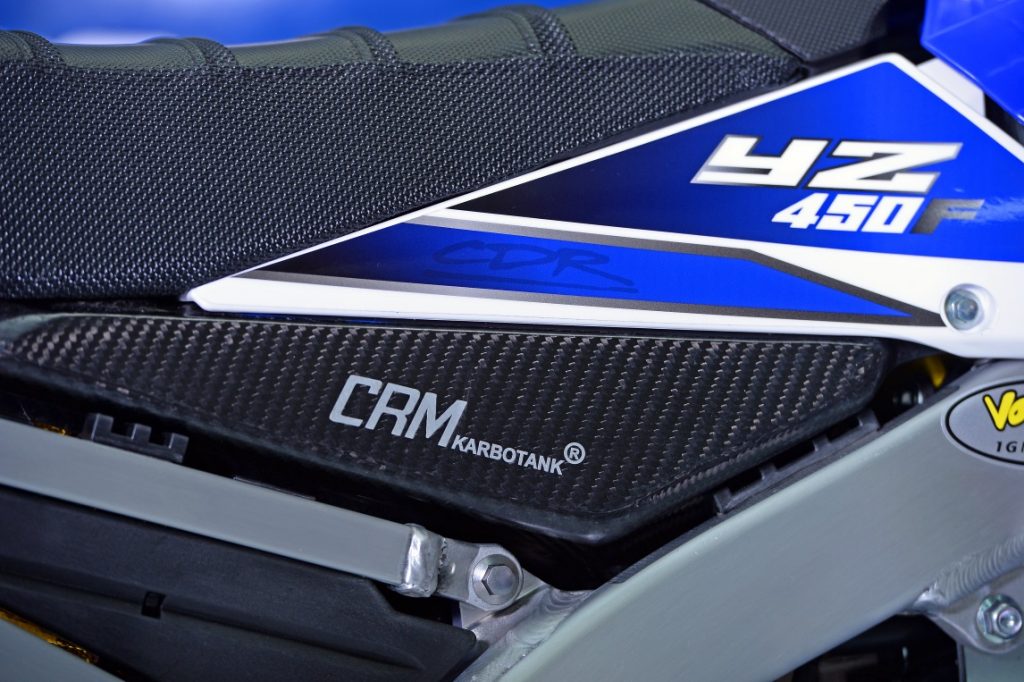