The Yamaha PW50 is one of those bikes that is just timeless. It has been around forever and will continue to be around for a long time yet.

It serves as the first step for any young kids getting into riding. The KTM 50SX takes its place when the basic skills have been acquired but for someone new to riding, the PW50 is perfect. It is low, making it comfortable for learners, and smooth power.

A throttle screw that allows you to govern the engine speed is a welcome addition for parents who don’t want their kids taking off too fast and training wheels available through Yamaha are perfect for kids still getting their balance.

Anyway you look at it, you don’t get a better beginners bike than the PW50. Everyone knows the PW, they aren’t too expensive and not much serious goes wrong with them but my main reason for writing up the PW50 as this month’s Used Ride is because of the number of PeeWee copies turning up out of China.

The Yamaha can be picked up reasonably cheap second hand and they usually sell fairly quickly. The Chinese copies sell for around the same price as a second-hand Yamaha but there is a big difference in quality.

Usually the giveaway is the cheap-looking plastics but what I have seen more times than I’m happy about lately is people putting Yamaha stickers on the copies and selling them as Yamahas. Don’t get caught out.

Second-hand Chinese knock-offs are not worth anywhere near as much as the Yamahas and, to the untrained eye, they can be hard to pick.

BEARINGS
The obvious thing is that the genuine article has Yamaha printed on both engine sidecovers and has the Yamaha tuning fork logo on the oil cap.

Another giveaway is that the Yamaha frame numbers begin in JYA and, just above the engine number, it will say “Made In Japan”. If you’re still not sure, give your dealer a ring, give them the VIN number and they can tell you if the bike was sold by Yamaha or not.

Now you know how to tell the copies from the real thing let’s have a look at what else to check for on the PW50.

The steering-head bearings can become loose due to broken bearing rollers or cages but this is not a complicated fix. The piston and rings can wear and lose compression or the exhaust port can carbon up causing a lose in power.

The air filter can deteriorate if left alone and will get sucked into the carburettor. The jets can become blocked from sitting around and water can get trapped in the kill switch plug behind the front plate.

When adults or large kids start riding the PW or trying to jump it, the clutch can burn out or the frame can bend or crack behind the steering head.

Quite often the oil pump is disconnected and the two-stroke lube has been pre-mixed with the fuel. This isn’t a problem as long as it’s been done properly.

A well serviced and maintained PW50 will bring loads of fun and run great for a long time. If you see one with a good service history then jump on it quick smart as Peewees don’t stay for sale for long.

NOTE: We don’t determine the market value, all prices are taken from www.redbook.com.au 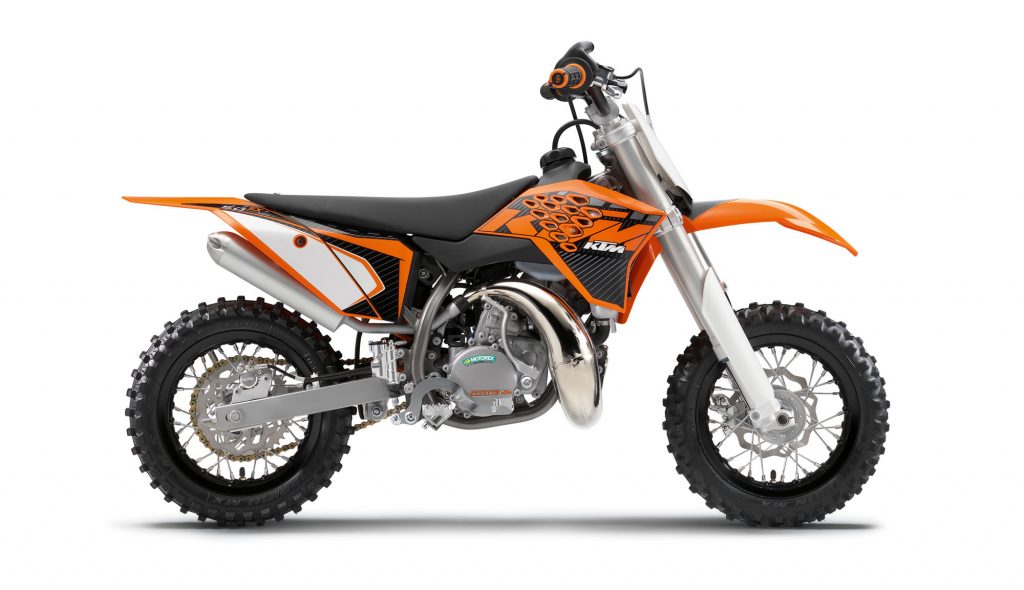 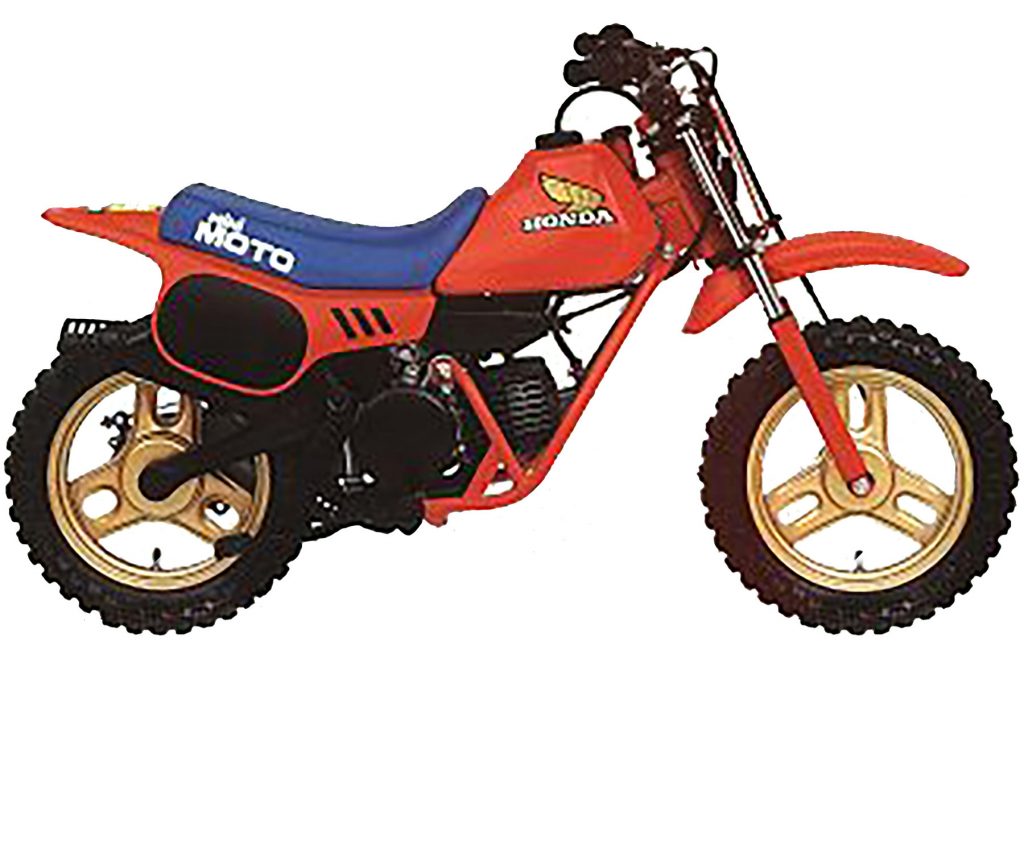 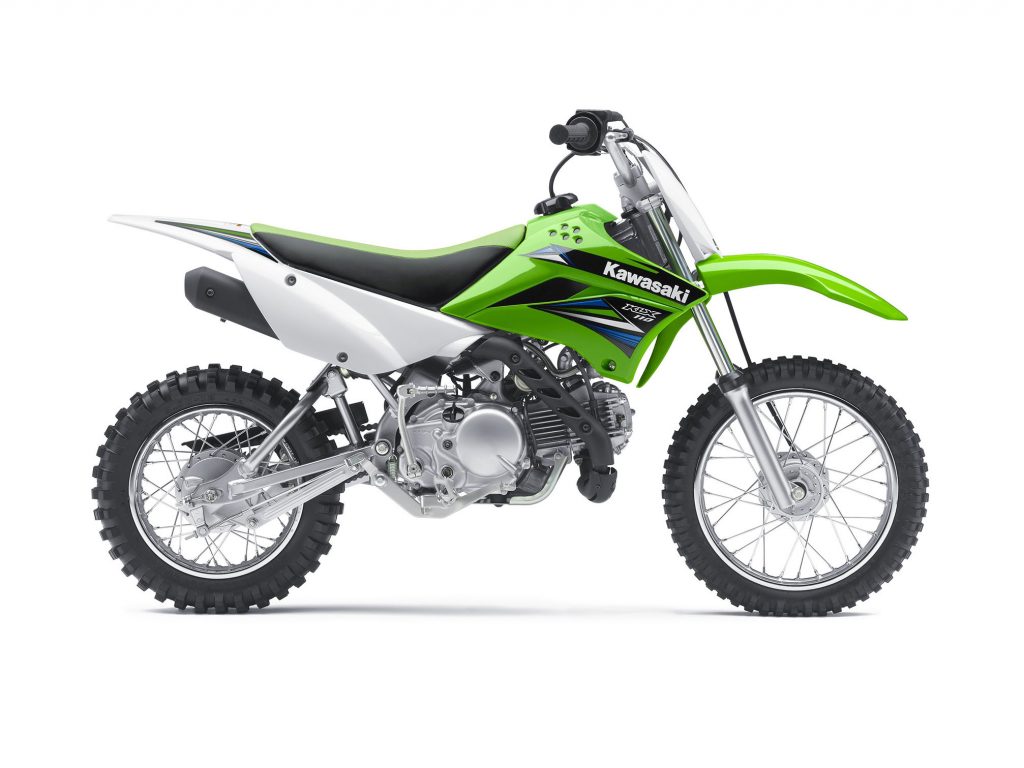 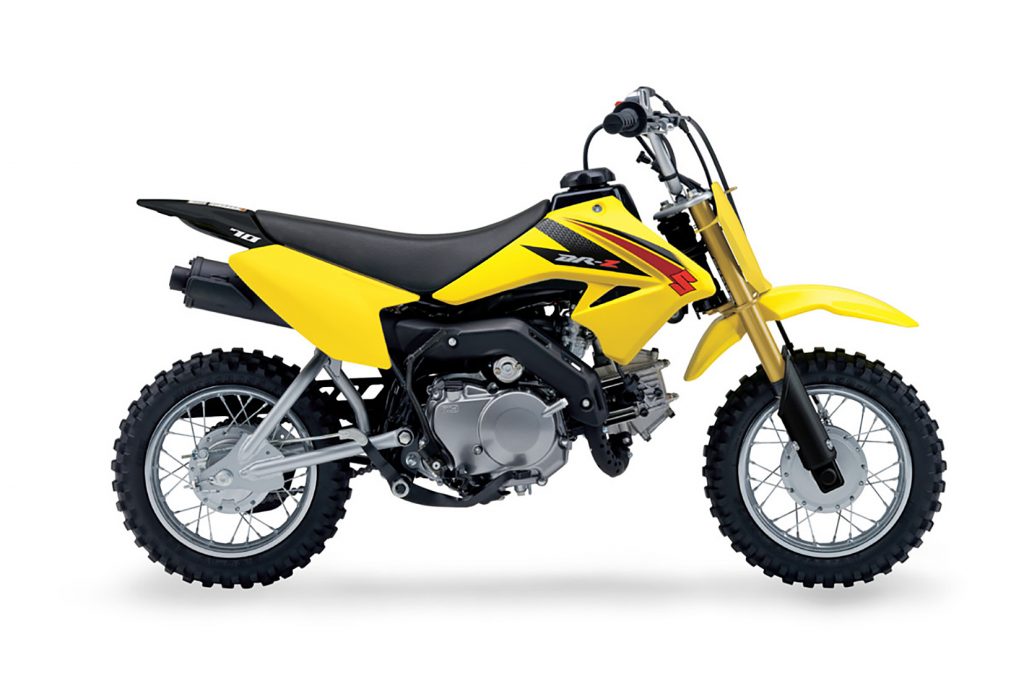