The Suzuki RM-Z450 was the first production motocrosser to be fitted with electronic fuel injection. It burst onto the scene in winning fashion, dominating U.S. racing with Ricky Carmichael.

For a long period after that, the RM-Z remained relatively unchanged until this year, when Suzuki released a model with a new chassis and suspension but the same engine with a few refinements. There is something to be said for sticking with a tried-and-true powerplant and Suzuki certainly believes it.

This bike has become so well known by teams, mechanics, riders and racers that it’s easy to get answers on its reliability. In the early days I used to see a lot of gearbox damage but, as the years went by, it become a little less prevalent.

It seems that many of the gearbox issues where caused by racers who religiously shifted without using the clutch. This technique adds much more stress on the transmission and I’ve seen plenty with damaged teeth on the gears.

The other common issue I see is after people twist the throttle as they kickstart it. When riders do this on the injected RM-Z the engine will kick back, causing the kickstarter drive gear and idler to put so much pressure on the crankcase that it will crack. To repair this damage properly, the cases have to be replaced.

The other issue I see with these bikes is the Showa air fork. Not because there is a mechanical issue but because people either don’t like the feel of it or just didn’t know how to set it up correctly. The Triple Air Chamber Separate Function Fork was added in 2015; previously Suzuki used a Showa spring-cartridge fork.

People would try all different kinds of air settings they found on the internet but would never touch the clickers, meaning they never found a comfortable setting. I didn’t like the stiction in the TAC. It didn’t move much over smaller, low-speed bumps which gave it a harsh feel.

This could be drastically improved by fitting SKF low-friction seals to the internal chambers as well as SKF outer fork seals. This would take the friction out of the fork and make it much smoother. Another “trick” I have seen people do with the RM-Z is fit the oil filter backwards, which causes a drop in oil flow and pressure so the cams, crank and piston start to wear rapidly.

The RM-Z is a good bike that handles well and has plenty of power. It has won many races and is a favourite among many experienced riders. When you are looking at buying one, ask lots of questions like: “Does the bike have a service history?” “How many hours are on the motor?” “Has it ever been rebuilt?” “Have there ever been any issues with the bike?”

Make sure you ride the bike and it selects all the gears without jumping out, the clutch doesn’t slip and there are no rattles when the bike idles or is under load. Make sure it starts easily and idles well both hot and cold. Check all the wheel and frame bearings and have a good look for oil leaks around the cases near the kickstarter. Technical Editor Mat Boyd 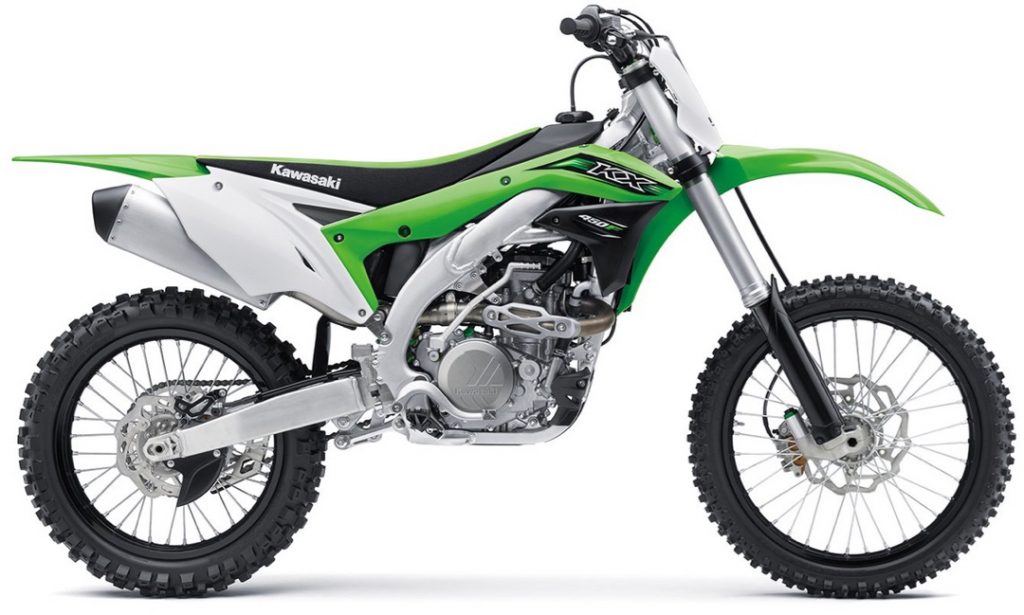 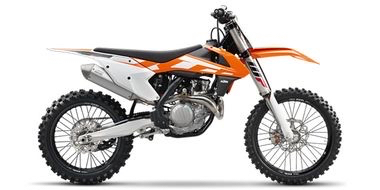 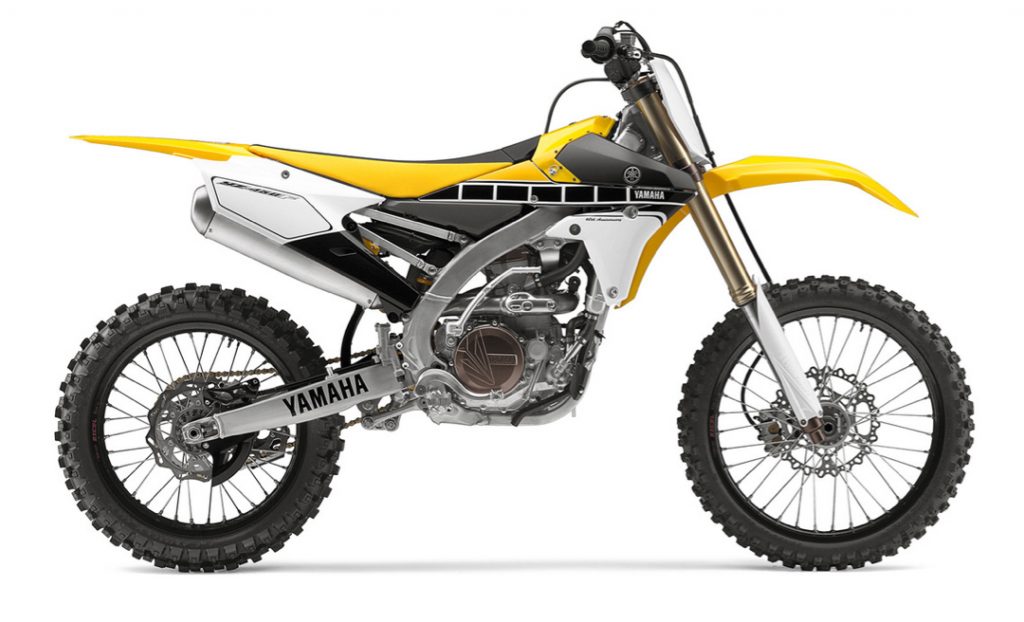 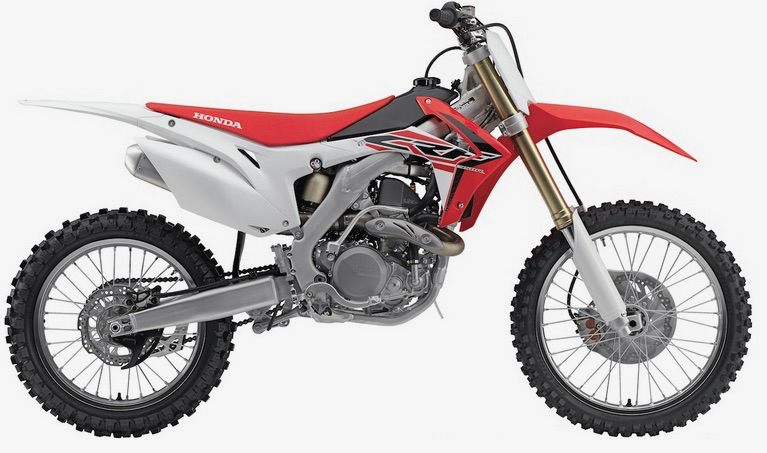 Highlights
Weight
The RM-Z comes in at about 112kg on a good day.

Engine
Don’t put the oil filter in backwards unless you fancy rebuilding the engine.

Frame
The RM-Z has an aluminium-beam frame with a removable alloy subframe.

Suspension
The Showa TAC SFF air fork benefits from low-friction seals to combat the effects of the
internal air pressure.

Brakes
Both front and rear brakes are hydraulic with a floating disc on the front with a twin-piston caliper.