Todd Waters and Wilson Todd raced their DPH Motorsports Husqvarnas to sixth and seventh respectively in their classes at the opening round of the Australian Supercross Championships in Brisbane.

Both riders pushed through existing injuries to record top-10 results to stay in the battle for the championship.

Boyd Hocking, DPH Husqvarna team manager: “The lead-up to this weekend has been about as unsettled as it could be for us really. Todd hurt his hands a few weeks ago and Wilson hurt his ribs and shoulder, so neither rider has put many laps in, so to come out and get good track position, with Todd having a strong heat race and Wilson winning the B Main just goes to show the potential our guys have got. It’s not the overall result we wanted, but it’s good championship points, and with a short supercross season, we know as well as anyone that anything can happen.” 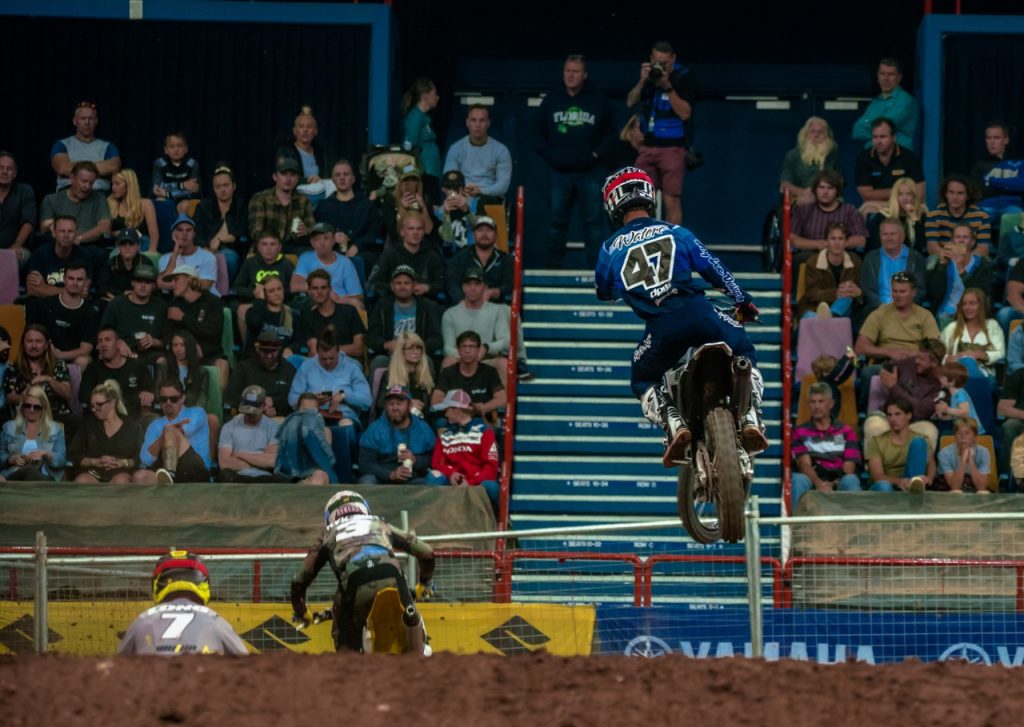 ​
Todd Waters: “The lead-up wasn’t ideal, and my hands still aren’t quite there yet, but I’m pretty happy to walk away from round one with some decent points, and even take a solid second in my heat. The guys at DPH did a great job to prep my FC450 and I had a fun night racing, so I’m excited to build from here as the season moves on!”

Wilson Todd: “Even though I was still sore, I was confident I could race against these guys and do well, and I still feel that way. The results on paper don’t look that strong, but I dropped the bike in practice and re-cracked my rib and I raced through the pain. With only a few days until we head to Adelaide for round two, it’s not ideal, but if anything, I’m even more confident that I have what it takes, and I’ll be doing everything I can to be ready for next Saturday.” 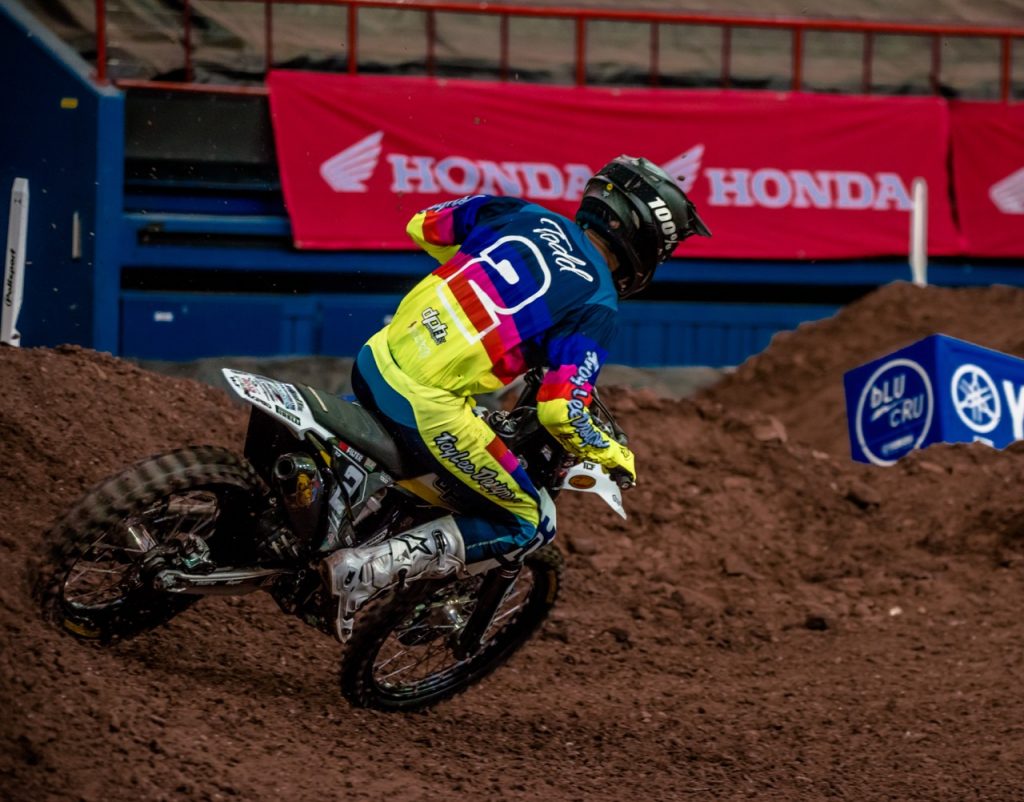